Kenyans have been on the spot for notoriously engaging in gambling activity, whose effects have been dubbed as ‘a curse’ to the youth especially.

Interior Cabinet Secretary Fred Matiang’i has been on the front line of demonising the practise, whose ‘get-rich-quick’ idea has led many youth to a detrimental state.

“All over the world, no society has developed through gaming, naked greed and an entrenched “get-rich-quick” culture. Therefore, the current misrepresentation propagated by the industry, using celebrities and influential social figures in adverts and social media, to convey the “economic logic” is outstandingly bad and shocking,” CS Matiang’i said.

According to a recent analysis, over 500,000 Kenyans have been blacklisted by the Credit Reference Bureau over defaults in repaying money borrowed for gambling. The evidence further shows that a majority of the gamblers are jobless and most are under the age of 35.

The depth of gambling has gone as far causing suicides and murders.

A case in point being a boda boda operator who killed two people in a Casino at Eastleigh after losing Sh30,000 while gambling. 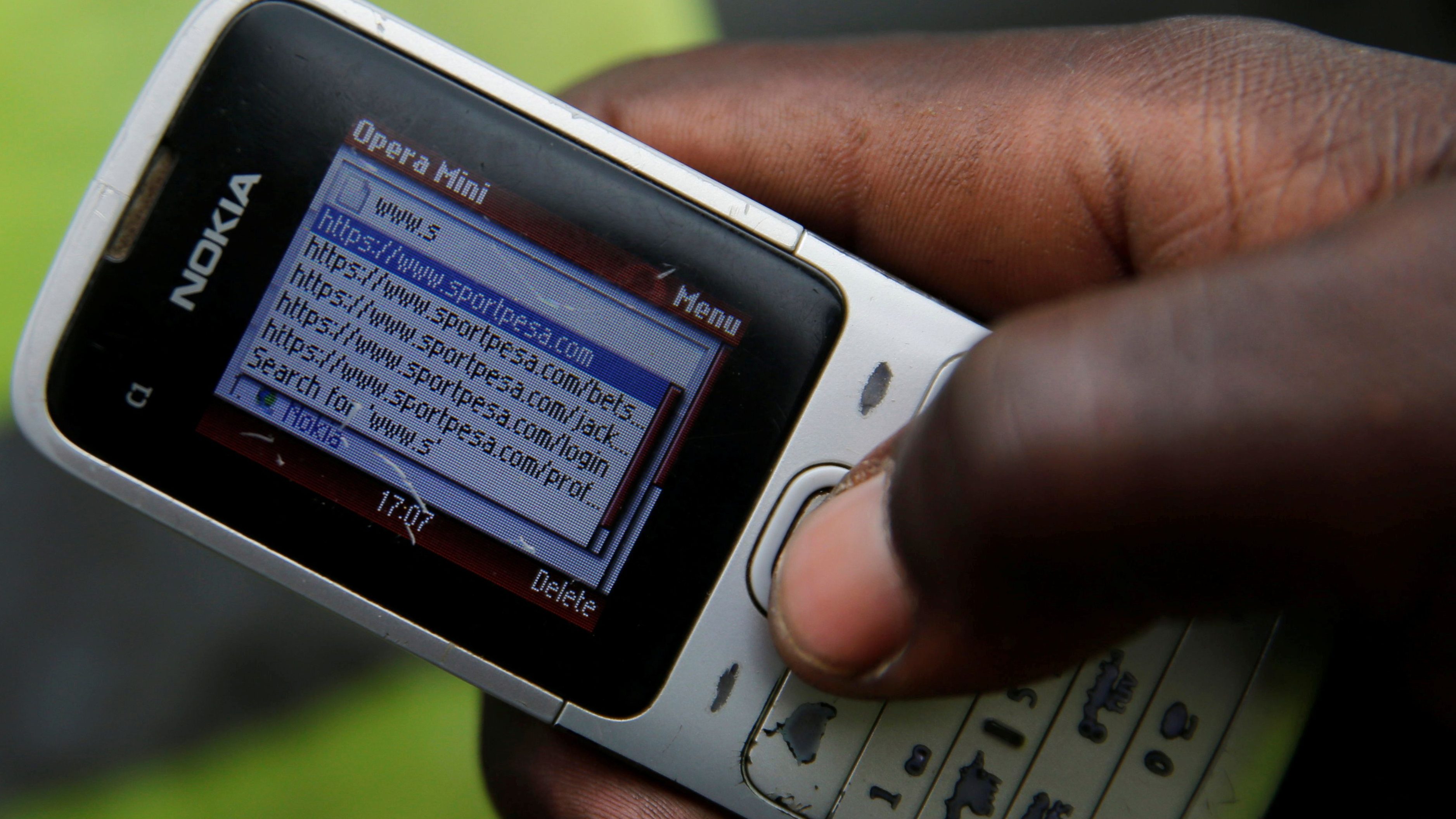 What most are oblivious of however, is a compulsive gambling addiction, which according to research by Scientific American is similar to drug addiction.

PsychGuides reports that the signs of a gambling problem are often the same as the signs of other addictions.

Common signs of addiction include the following:

Feeling the need to be secretive about gambling

Addicts struggle to limit both the time and money they’re spending on their bets. Betting takes over their life, and they find themselves constantly wagering. They try to quit, but can’t, hence may tend to hide it from friends and family who might know they have a problem.

Gambling when you cannot afford to 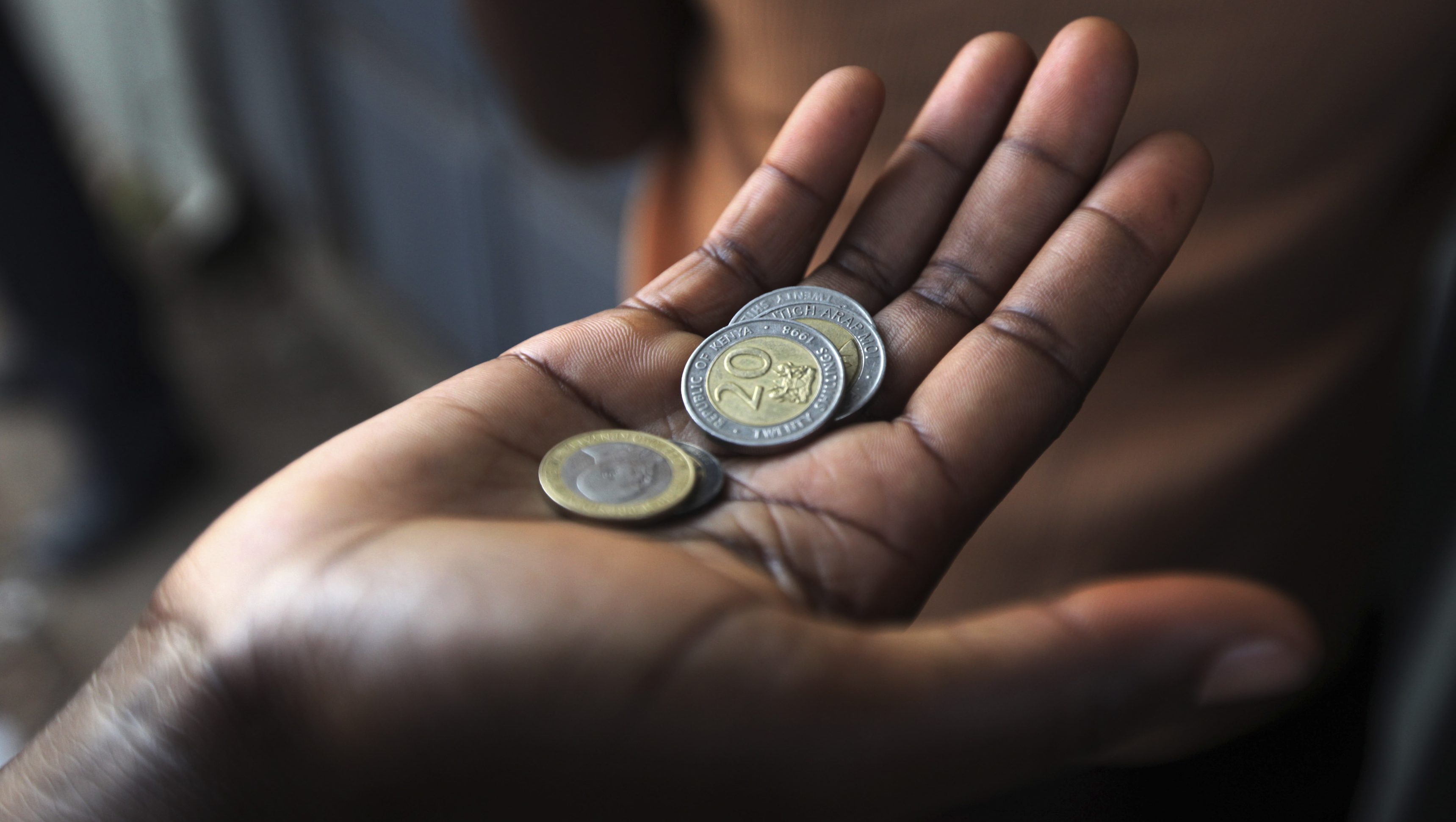 Compulsive gamblers wont stop even when the money they allocated for gambling runs out. They will bet on money budgeted for bills not considering the consequences.

Your bets go beyond entertainment

Those who bet for fun limit their time and money but gambling addicts will go beyond that. They will gamble to escape anxiety or compensate for a loss.