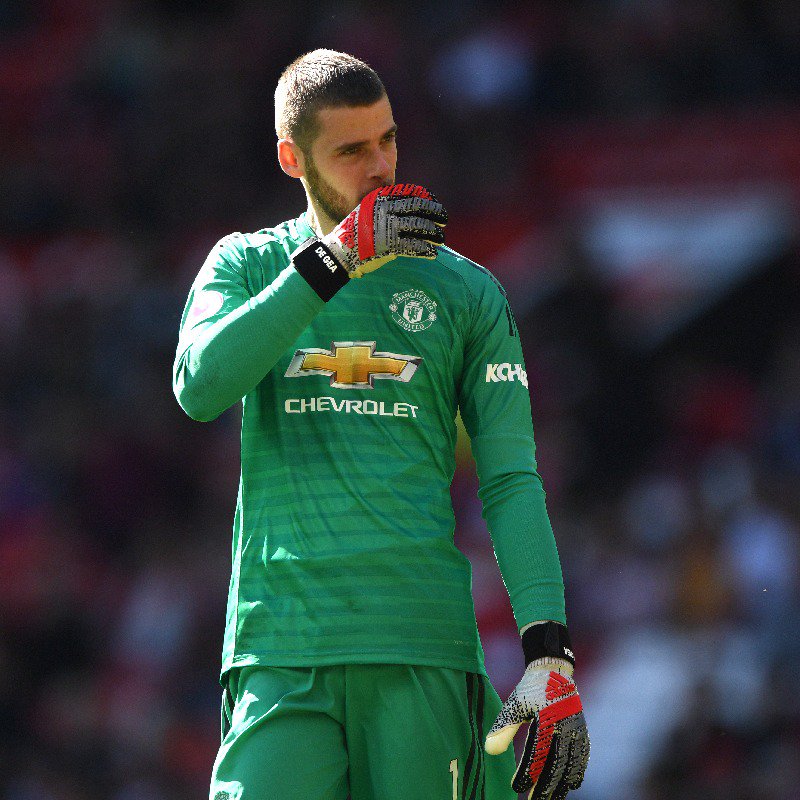 Manchester United has been done a big blow after their number one goalkeeper David De Gea turned down their final contract offer after a long period of negotiations and a worse Premier League showdown especially at the last ending of the same.

The Spanish goalkeeper made it clear he is not extending his deal beyond next season, piling pressure on Old Trafford chiefs to sell him this summer after failing to meet his market value of £350,000 a week that Paris Saint-Germain is prepared to offer him.

The French side PSG are planning a £60million bid in the current window or may opt to sign the 28-year-old on a free in a year and his unexpected move is a massive blow to Ole Gunnar Solskjaer’s rebuilding job at United although the indications had been all over for a long time.

The Spanish star was the club’s Player of the Year in four of the past six seasons, but his form dipped this term amid uncertainty over his future and last December, he told team-mates he was more inclined to stay at United if they agreed on fresh terms which have now crumbled.

Solskjaer turned results around when he came in as a temporary boss after Joe Mourinho was axed but their form tailed off once he got the gig full-time taking them to position ix on the log as the season came to an end.

United finished the season looking unlikely to challenge for next season’s title and with no contract agreement with their number one stopper. 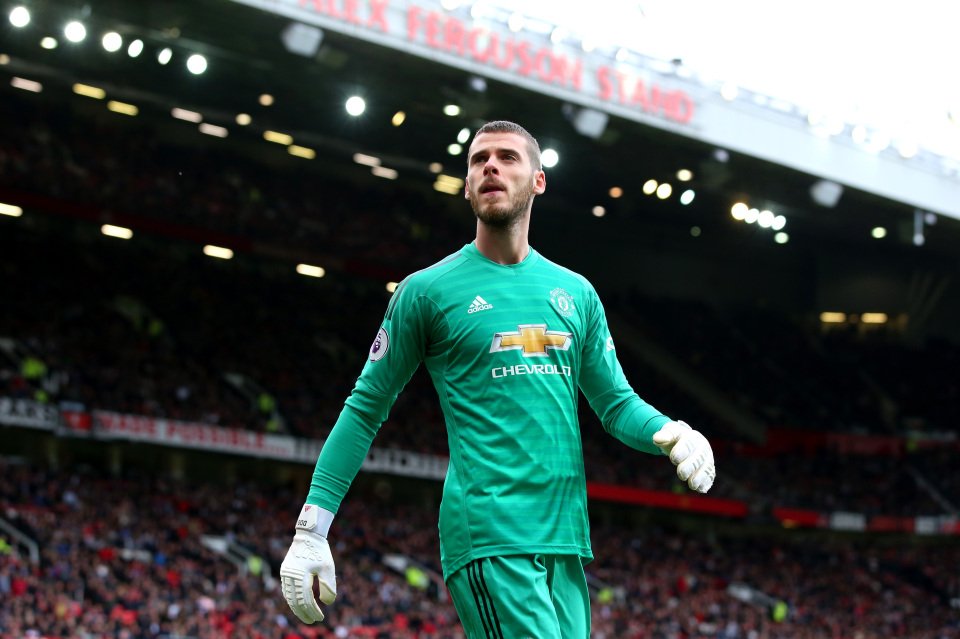 Old Trafford chiefs wanted an answer on De Gea’s future before the end of the campaign and the player looks intent on leaving either now or in 12 months but his former season’s performance will put his use next season at stake as United look keen on getting a new topper where they have scouted enough as the season came to a close.

French giants, PSG whom United bundled out of the UEFA Champions League PSG have already swooped for Ander Herrera, 29,  as his contract ran down at United although Spanish midfielder was open to staying before the French giants made a move, with De Gea next in their sights.

PSG are favourites for the French title again next season and have ambitions to reach the latter stages of the Champions League.

The summer move for De Gea will raise the possibility of the 2-0 defeat to relegated Cardiff being his final game for United after eight years at the club. 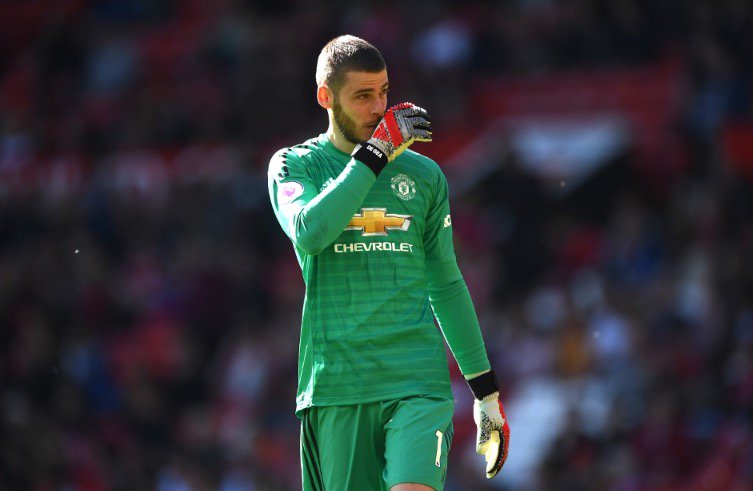 Solskjaer will be in the market for another goalkeeper but also has Argentina international Sergio Romero in his squad, while Dean Henderson has impressed on loan at Sheffield United, who earned promotion to the Premier League.

The Red Devils boss is looking to rebuild the club with younger players hungry to succeed, rather than marquee signings and it’s understood that have already opened talks with Swansea over a £15m deal for Wales winger Dan James who is happy to join the side other than joining Brighton where his manager GrahamPotter has found a new assignment and wanted to move with the star.