Interior Cabinet Secretary Dr Fred Matiang’i is under threat of being removed from his position by team allied to the Deputy President William Ruto.

Dr Fred is being targeted by team tangatanga over his purported link to the scandal to the gold scandal.

Dr Matiang’i’s removal,is  purportedly based on gross violation of the Constitution and gross misconduct.

The scandal has caused a political storm after an audio recording of a conversation believed to be between Mr Ali Zandi and a Kenyan politician was leaked to the public.

In the recording, the politician informs the Sheikh that Orange Democratic Movement (ODM) leader Raila Odinga would seek President Kenyatta’s help to have him order the release of the consignment of gold alleged to have been seized by Kenyan authorities.

The name of Interior Cabinet Secretary Fred Matiang’i is also mentioned, with the politician saying the gold had been seized by the CS in his official capacity. 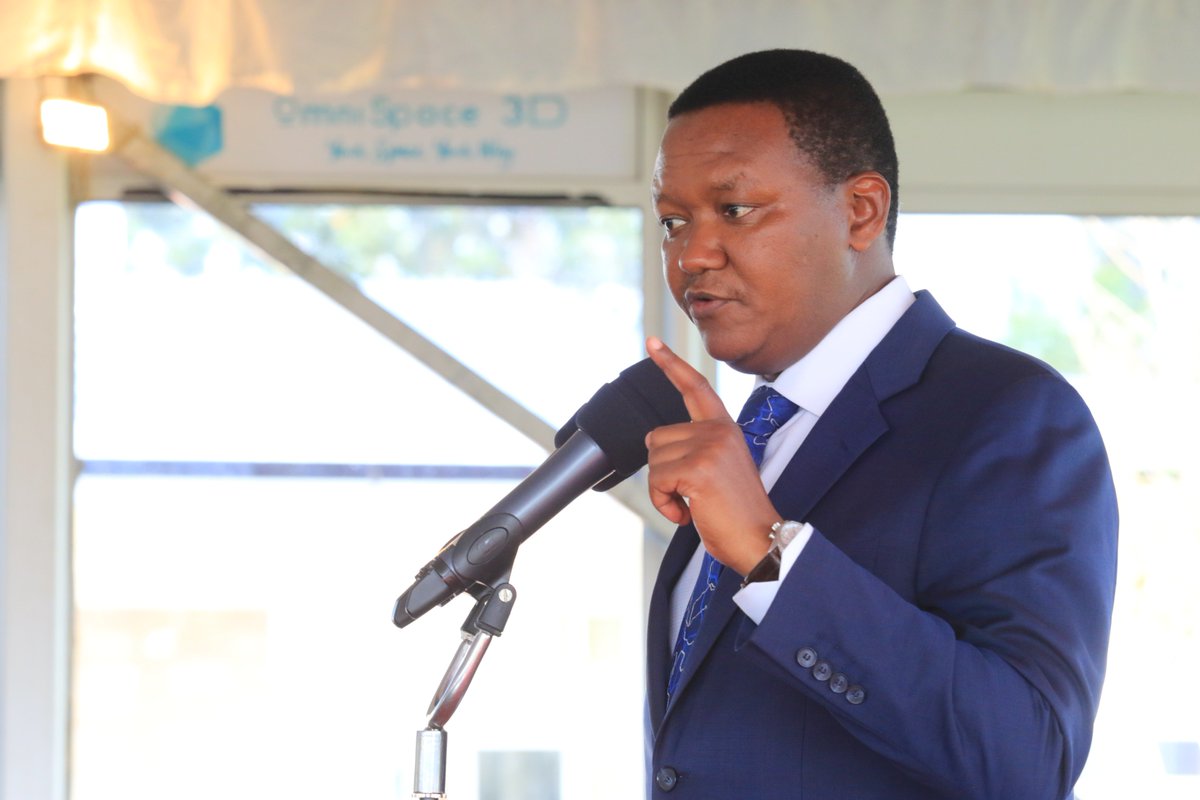 “I ask my fellow politicians to leave Dr Fred Matiang’i alone and to know that mentioning him will not slow down the investigations against some of them.Let us not forget the Dams scandal, KRA saga and myriad cases of corruption that have robbed us of badly needed cash & development,” Dr Alfred Mutua has stated.

Dr Alfred Mutua has faulted all the other leaders calling for lifestyle audit of all political leaders.

As for the gold, I keep on repeating: Let all leaders and senior public servants undergo a lifestyle audit. That way, you can tell when one has acquired 250 million shillings through conning others. Sudden acquisition of wealth should be explained. pic.twitter.com/DRAdfl1leZ

Maendeleo Chap Chap leader has also asked President Uhuru Kenyatta to stamp his authority to nail down the leaders involved in the scam.

I hope President Uhuru Kenyatta is zeroing in on all these leaders and the properties they own. What cannot be explained should revert back to the state and used to provide roads, water, education and more for our great people of Kenya. pic.twitter.com/VXFpWQdJYt