We all know how Ajax was a threat to many clubs in the Champions League. The Dutch club managed to win their domestic double this season and reached the quarter-finals after being narrowly bundled out by Tottenham Hotspurs.

Another player who caught the eyes of many is the midfielder Frenkie De Jong. His sensational display earned him a move to Barcelona, who quickly signed the Dutchman back in January.

His beautiful show can easily be likened with the Barcelona type of play. Many have hailed his move to the Spanish giants.

And now a Dutch former midfielder Ronald de Boer gives the clear reason why De Jong made a wise decision to sign for Barca. 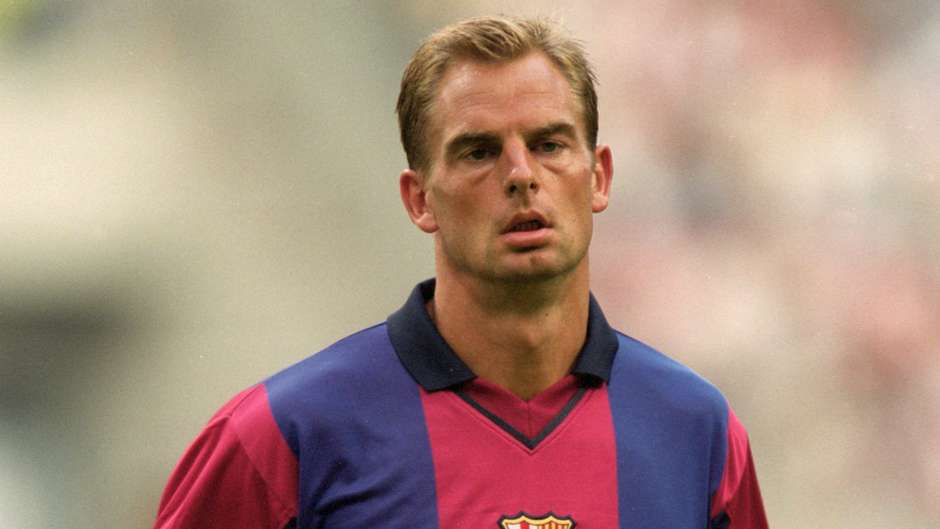 De Boer said, “De Jong has Ajax DNA which is nearly the same as Barca DNA, he is intelligent, he always has good ideas, he never plays without thinking. Messi will fall in love with De Jong. I’m delighted he choose barça to keep playing football with the spirit of Cruyff.”

“He’s a different player and is not afraid of dribbling and waiting for the opportune moment to give the ball He will have Busquets as a professor to learn from in the first year and after that Busi can hand the role over to De Jong.” 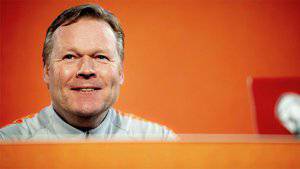 Koeman said, “De Jong and De Ligt are very, very good, with great potential in the future. The Dutch national team has changed in terms of names, but the style and mentality prevail, We’re getting back to be the classic Holland.”

It is undoubted that De Jong posses a high-quality football technique and has a bright future owing to the fact that he is only 22.