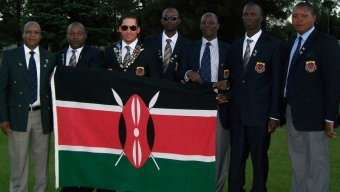 The Kenya Golf Union (KGU) has named the national team for this year’s Africa Region Four golf championship to be held at Bujumbura Golf Club in Burundi from June 4 to 9.

The four-man team, which is to be accompanied by two officials, a coach and team manager, is made up of two senior players and the same number of juniors. The two senior players selected on the basis of the ongoing Kenya Amateur Golf Championship series are Samuel Njoroge of Kenya Railway Club, and the Great Rift Valley Golf Resort Naivasha’s Simon Njogu.

The two juniors elected on the basis of ranking are Mutahi Kibugu and Zubair Khan, both of Muthaiga Golf Club.

The team which will be under national junior coach John van Liefland, and managed by KGU vice chairman Anthony Murage, will use the Kenya Amateur Match Play Championship which starts tomorrow at Limuru Country Club to prepare for the championship. Besides Kenya, other countries expected to participate are hosts Burundi, Rwanda, Tanzania, Uganda, Ethiopia, Democratic Republic of Congo, and Seychelles. 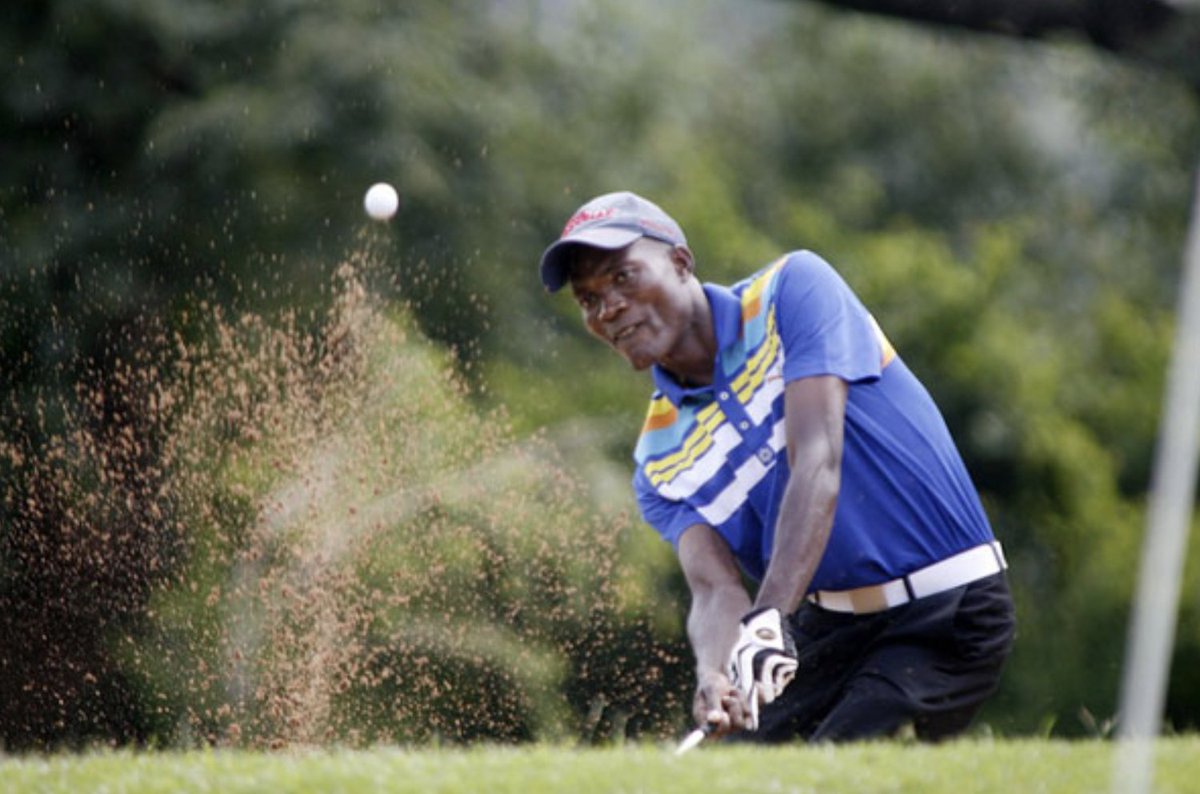 These are the same countries which participated in last year’s tournament at Nyali Golf and Country Club where Uganda beat Rwanda in the final match to clinch the title which Kenya has dominated it since it was started, then the East Africa Challenge Cup.