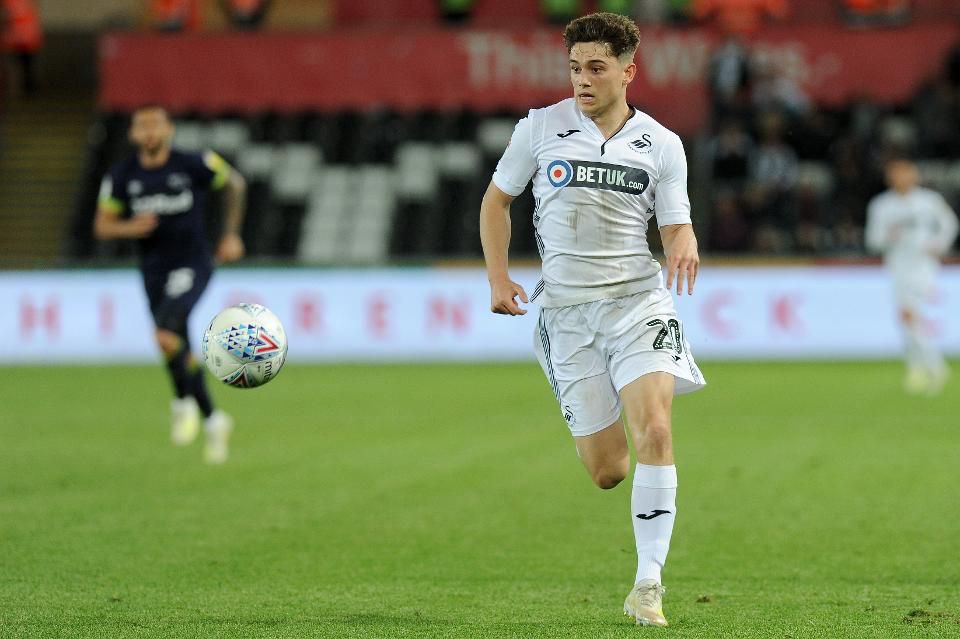 Wales and Swansea hitman, Daniel James is said to have agreed on personal terms with his suitors Manchester United after Brighton failed to hijack a move for the winger together with the outgoing manager, Graham Potter who has since agreed to move to the Seagulls.

It is understood that the new Brighton manager Graham Potter, who managed James at Swansea last season, wanted to take the 21-year-old to the Amex Stadium but sources close to Potter claim James has decided on United and ‘agreed on everything’ but Swansea is yet to have accepted a transfer fee.

Although initial reports of an imminent deal two weeks ago were described by a source close to James as ‘extremely premature’, the MEN understands the Wales international is expected to join United now Potter, who was unveiled by Brighton on Monday, has conceded defeat.

Members of James’s camp downplayed interest from United earlier this month since he is not believed to be one of Ole Gunnar Solskjaer’s priority targets amid interest in Jadon Sancho, among others. 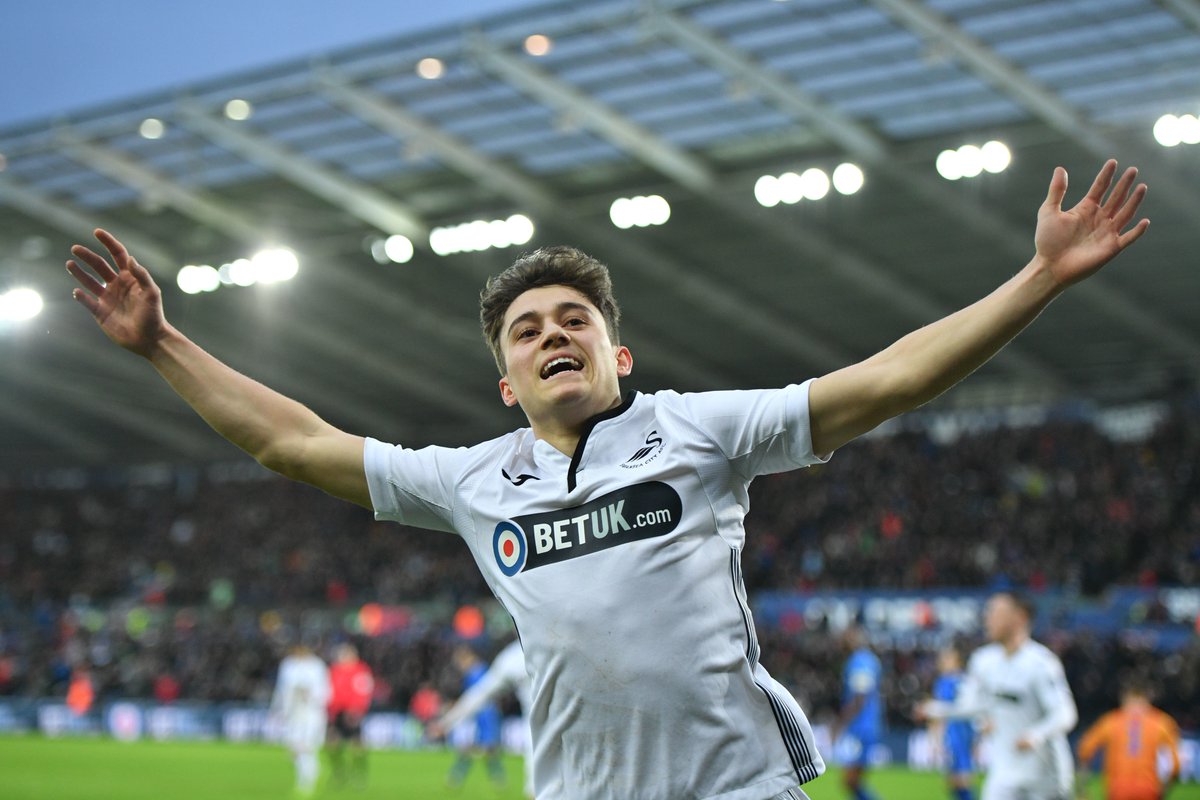 Although United have a preference for young British targets, there was an emphasis on ‘game-changing’ signings and James only made his Championship debut in August and failed to make an appearance on loan at Shrewsbury two years ago.

It was reported early this week that United enquired about an international winger last week and they could still make a move for a more established attacker, with James viewed as a ‘potential’ player. 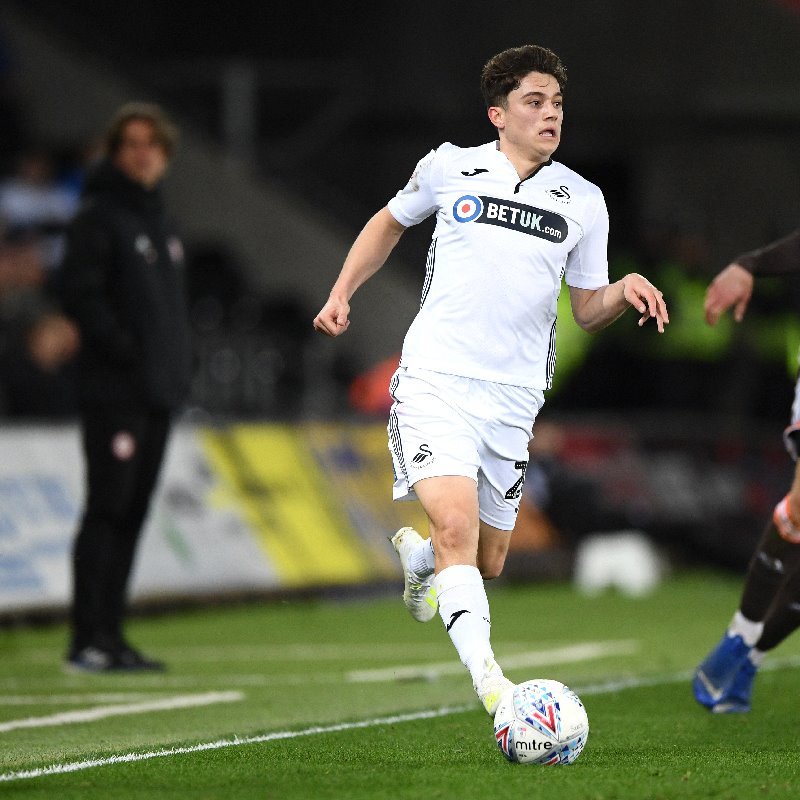 United’s market activity has been partly affected by where they finished in the Premier League table and when they would enter the Europa League. Manchester City’s FA Cup final evisceration of Watford has ensured group stage entry for United, who have avoided playing six qualifying legs in July and August.

Solskjaer is prepared to avoid big-name signings in favour of team-focused additions as part of the United squad’s rebuild. Senior sources at the club have already indicated Gareth Bale is not a priority amid Real Madrid’s determination to sell the Welshman, who turns 30 in July.