That splitting headache? That’s caused by your brain shrinking when it doesn’t get enough water. As odd as that may sound, many studies over the years have proved this.”

A team from the Centre for Neuroimaging Sciences, Institute of Psychiatry, King’s College London found that our brains don’t work as well after “prolonged states of reduced water intake”. And by that, they were referring to just 90 minutes of sweating without taking in water. They also found that, on average, their subjects’ brains shrank the equivalent of fourteen months of ageing, the same amount as seen after ten weeks of Alzheimer’s.

Considering that our brains are 80% water, it’s not surprising that they would shrink when the body is dehydrated. But shrinkage and a blinding headache are not the only effects of dehydration on the brain. 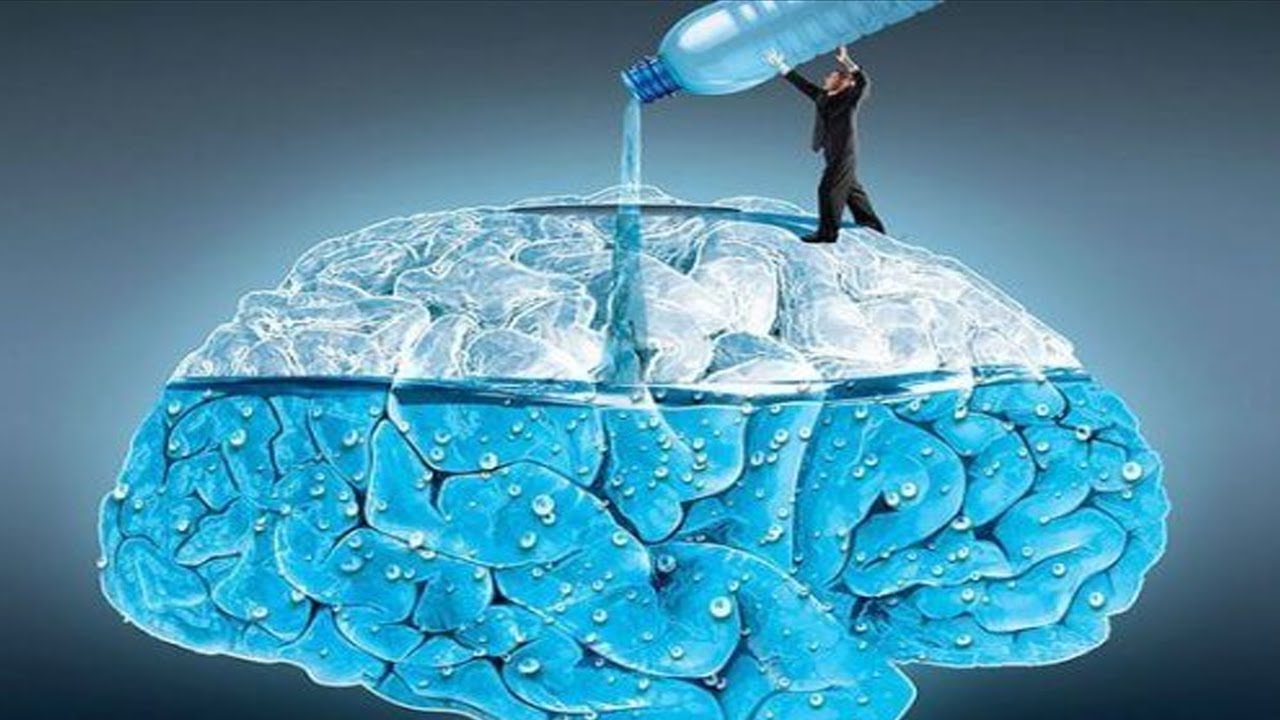 Another study published in the Frontiers in Human Neuroscience journal, showed that having a drink of water when thirsty can speed up your mental abilities by 14%. Researchers, from the University of East London in the UK, found that once thirst is quenched, the brain is able to focus on the task at hand.

One of the researchers suggested that water consumption could also alleviate anxiety.

Even mild dehydration can affect your mood, memory and concentration. So, don’t wait – grab a glass of water as soon as you feel thirsty.

And don’t fall into the trap of thinking that grabbing a mug of coffee or an energy drink is what you need. Nothing comes close water for ideal brain health, and it can even aid in weight loss.

Dehydration is often interpreted as a food craving. That’s because the hypothalamus is responsible for hunger as well as thirst.

Now before you start chugging litres of water, remember not to overdo it. Too much water isn’t good for you either. Just make sure you drink a glass of water whenever you’re thirsty and you’ll be fine.