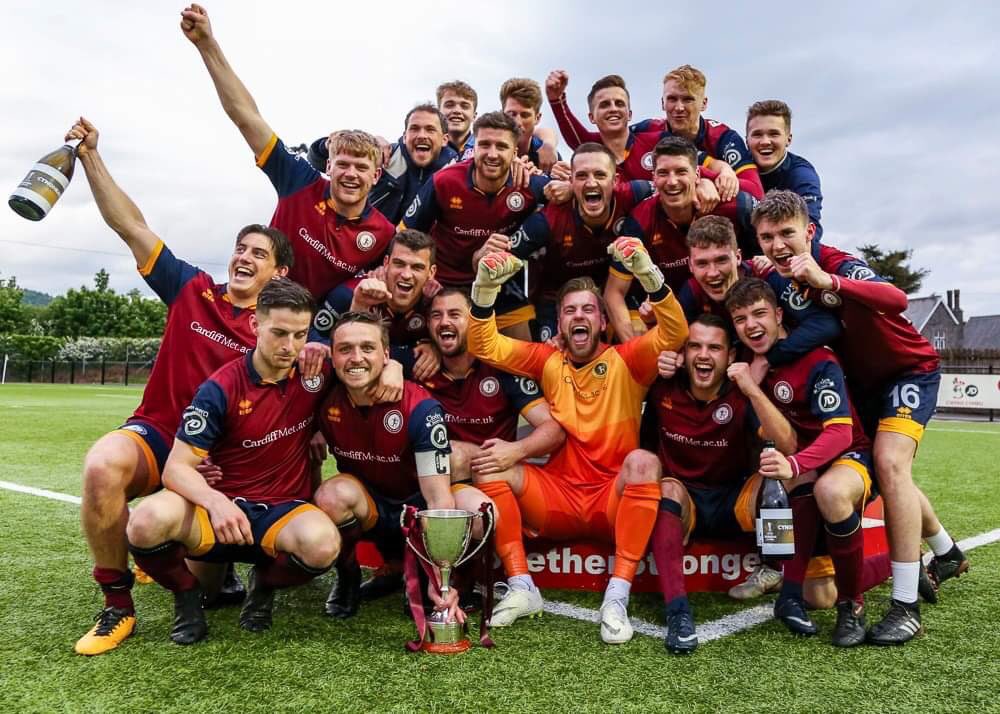 UEFA Europa League is a truly unique competition. While the Champions League provides a platform for the big clubs to compete against each other, the Europa League provides an opportunity for the smaller sides to venture into Europe. Such might be the case again next season, with one University side possibly going up against Manchester United.

In a truly remarkable story, the Cardiff Metropolitan University football team has qualified for next season’s UEFA Europa League. The Welsh team has made it into the qualification stages of Europe’s second-tier competition after three previous failed attempts.

WE'RE ALL GOING ON A EUROPEAN TOUR… So proud of everyone involved with @CardiffMetFC, what a club this is. 🏹🖤 pic.twitter.com/0EJWBiJU22

ANYONE FOR A EUROPEAN TOUR?? pic.twitter.com/pOfc26He2V

Cardiff Met Univesity beat Bala Town in a penalty shoot-out on Sunday, May 19, to make it through to the preliminary round of the Europa League. Meanwhile, they also received a cash prize of two hundred and twenty thousand Euros for their achievement.

Nevertheless, a tricky road awaits the University team if they are to make it through to the group stage of the European competition. They will have to go through four rounds of qualification in order to land a spot in the final tournament. 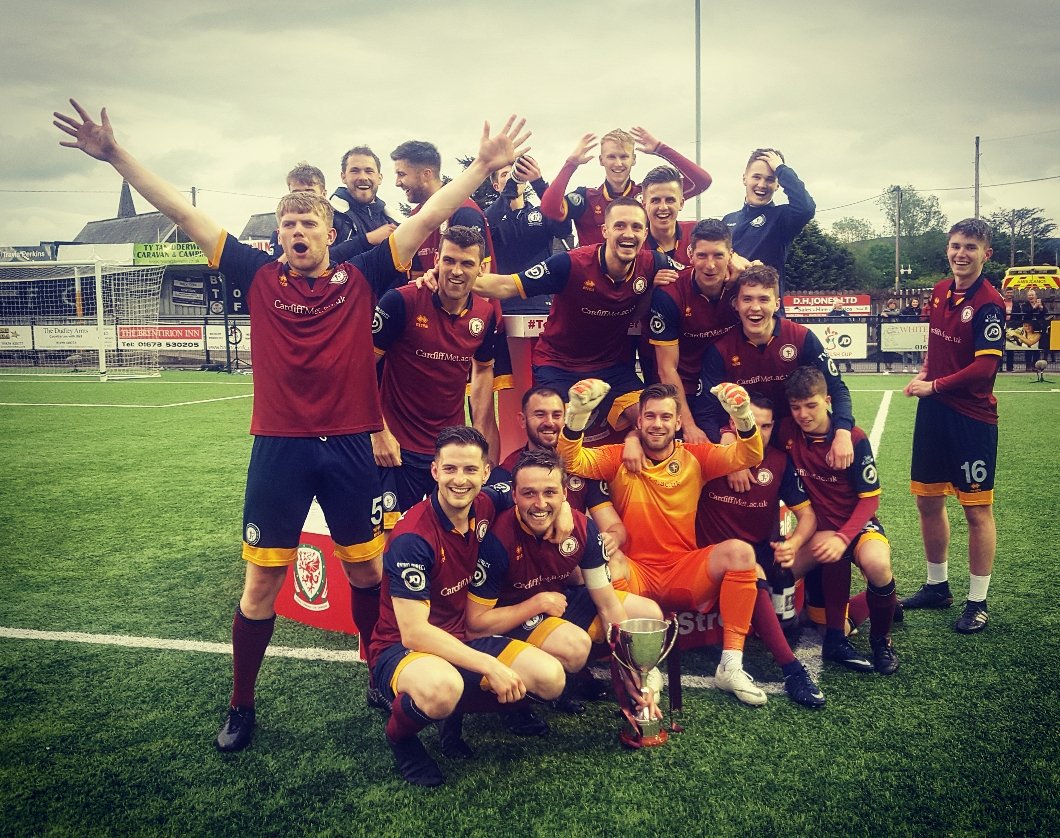 Meanwhile, if they are able to navigate through those four rounds, they will come up against the likes of Manchester United, Arsenal (possibly), Sevilla, Getafe, and Lazio.