Following the announcement that VincentKompany will be leaving his longtime club, Manchester City, a side that has been with for eleven seasons, the Cityzens are left with no option but to look for a replacement of his kind.

Although they have not been in keen talks before, it is understood that Manchester City will be pressing ahead with attempts to sign England and Leicester’s Harry Maguire after confirming Vincent Kompany’s departure. 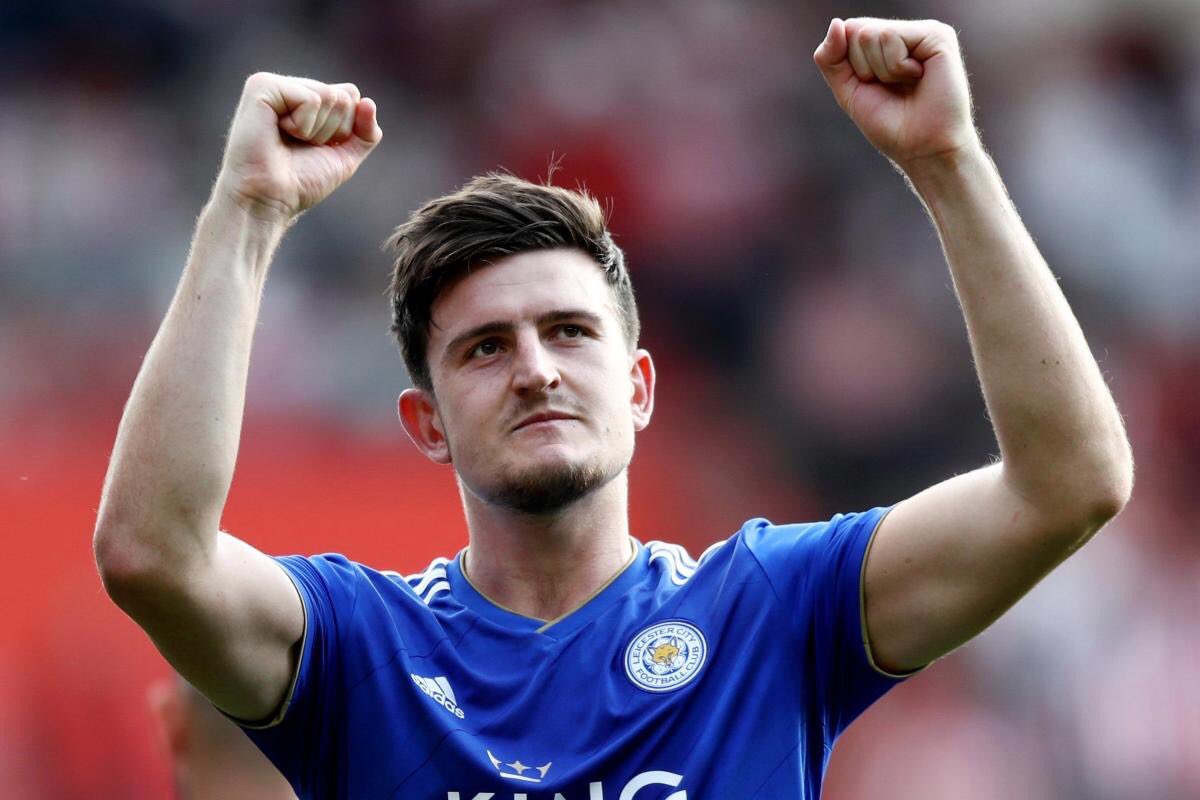 International media are said to understand Maguire is Pep Guardiola’s No 1 choice to replace Kompany and the City manager even approached the Leicester defender on the pitch at the Etihad to express his admiration.

Sources say Guardiola made a beeline for Maguire after City’s 1-0 win earlier this month and lavished him with praise over his performance. The sole screamer-goal was courtesy of the outgoing captain in the late minutes of the match. 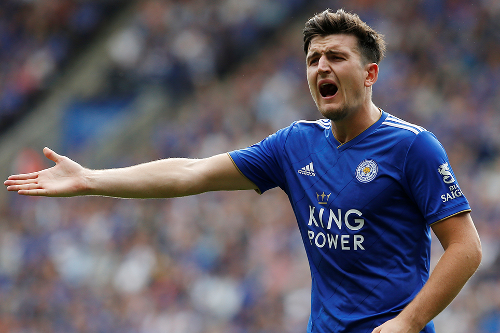 Leicester does not harbour any intentions to sell Maguire, who signed a new five-year contract at the club last September following an impressive World Cup and interest from Manchester United which is seen as a move by many to keep him in the club for long time.

Brendan Rodgers, former Celtics manager who joined the side in the wee hour of the season rates Maguire, 26, highly and Leicester have a history of holding onto sought-after players. Rihad Mahrez only left for City when Leicester was prepared to sell and a record £60million fee was agreed after a long period of consultations. 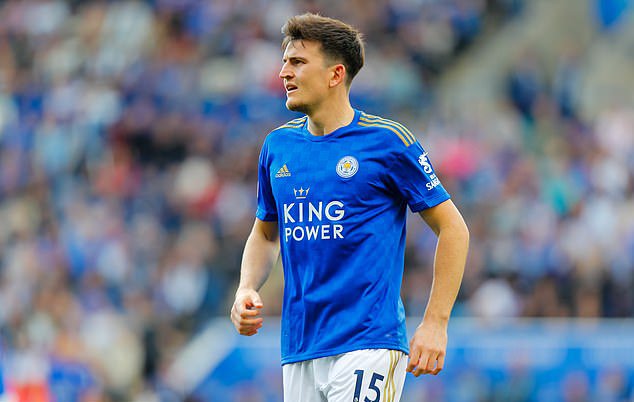 While no internal discussions on the matter have taken place it is believed City would need to offer an even bigger sum to get Maguire with the cost projected to eclipse the £75m price Liverpool paid for Virgil Van Dijk, given Maguire’s age and nationality.

The Leicester manager who has been in England before knows too well that his players will attract interest this summer and is prepared to deal with each case in a frank manner. ‘All you can do is present possibilities,’ he has said. 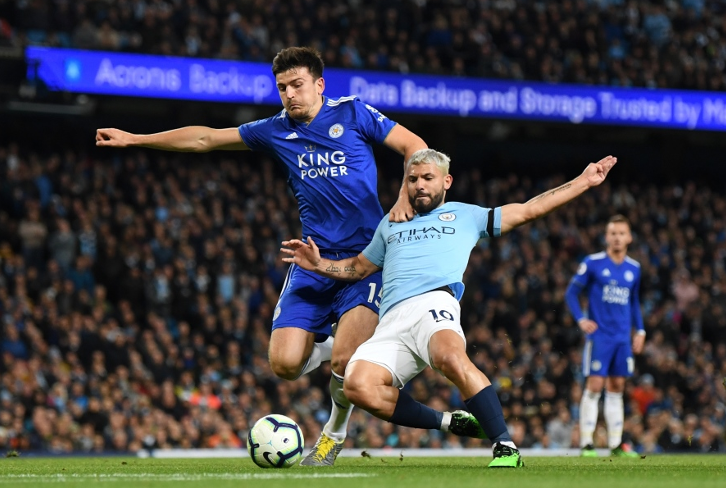 ‘I have had situations before with players who have been linked with going to bigger clubs and you try to give an honest appraisal of it.

‘I will speak to a player as I would speak to my son. I would give them the possibilities of staying and what it might look like being away. Then they are men and they have to make their own decision.’

Manchester City is not known to be heavy player investors as such Leicester will have to wait for the bids from the Premier League winners.

Do you think Maguire is the right signing for Manchester City?