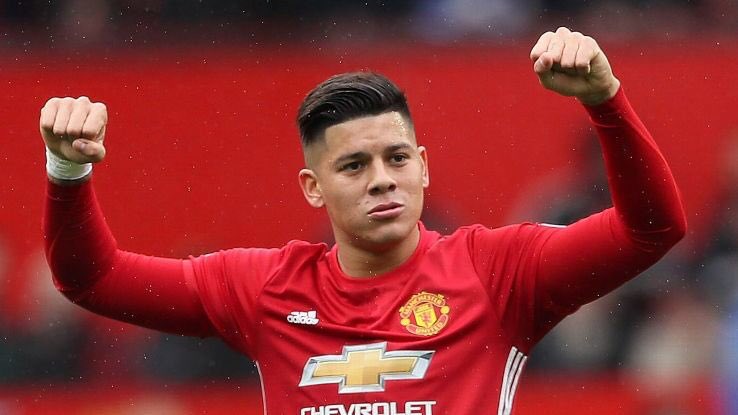 Manchester United unused Argentine defender Marcos Rojo has expressed his desire to rejoin boyhood club Estudiantes before he retires. The tar identifies himself as a part of the players that Manchester United manager, Ole Gunnar wants to axe following a dismal play at the end of the season.

The Argentine defender has struggled to establish himself in Ole Gunnar Solskjaer’s Manchester United first-team plans and admits he is keen on one day returning to Estudiantes. 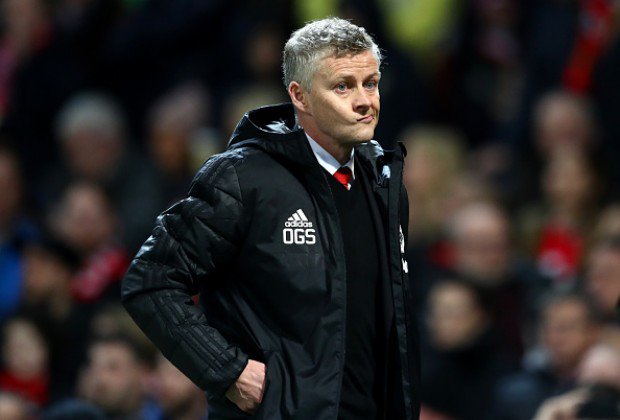 United are willing to let a number of players leave in the summer window, with Rojo among the names expected to depart Old Trafford as well s join the others that have already exited the stage.

The club gave Rojo ‘special permission’ in March to train with his former club as he looked to build his fitness and force his way back into the Argentina side ahead of the Copa America tournament this summer. 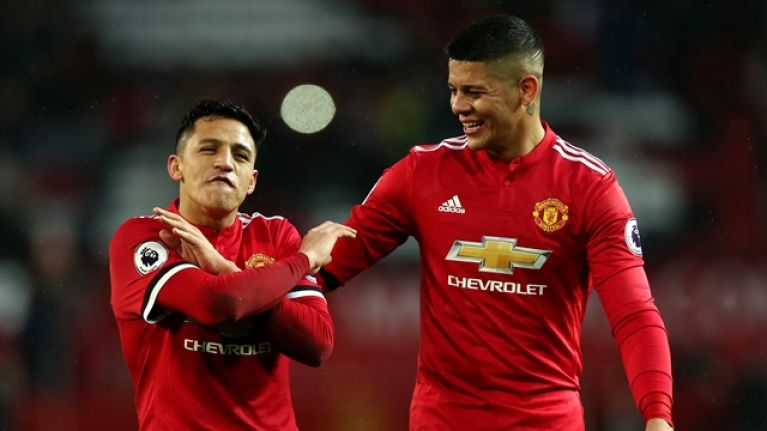 Rojo has long been linked with a return to his native land and speaking with ESPN in Argentina, the defender admitted he still has the desire to return to his first professional club. “I would like to play at Estudiantes again,” he said.

The 29-year-old started his career at the South American side where he made 53 appearances before signing for Russian side Spartak Moscow in 2011. 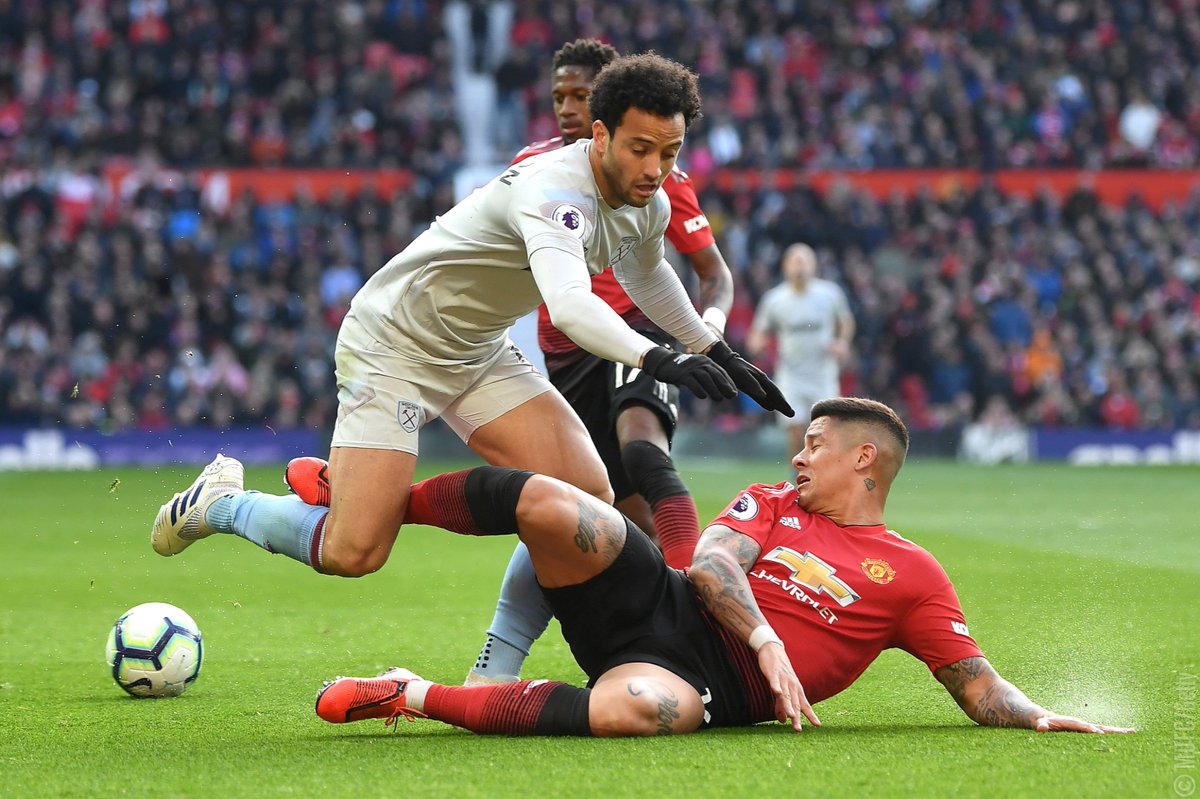 He marked his recent birthday in March by returning to the club during the international break where he took part in a first-team training session.

Rojo has left out of the most recent Argentina side ahead of this summer’s Copa America but will be hoping to force his way back into the 23-man squad for the competition. 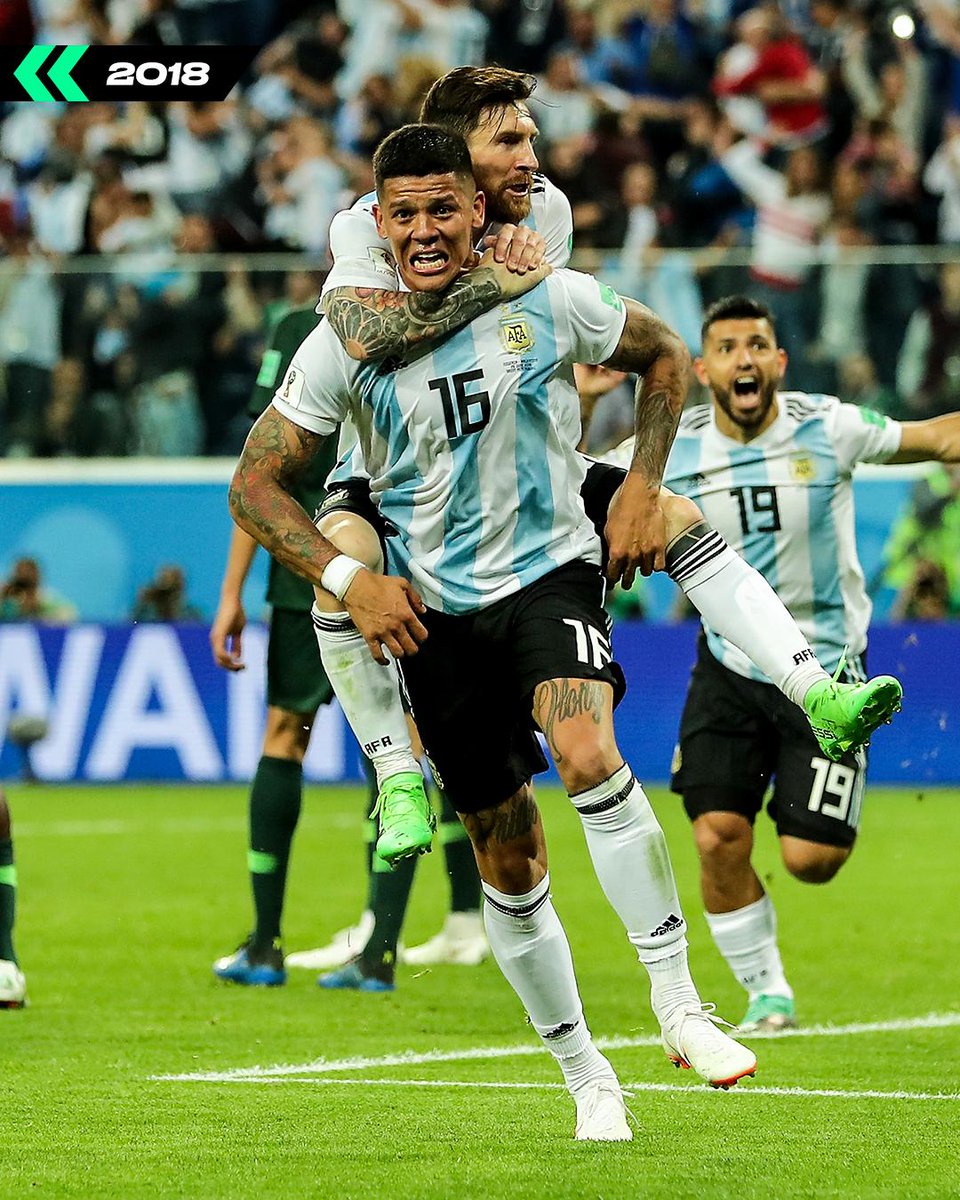 Lionel Scaloni’s side will be hoping to go for glory in Brazil this summer and have been drawn in Group B along with Colombia, Paraguay and Qatar where the defender is expected to among the players to line up for the matches.