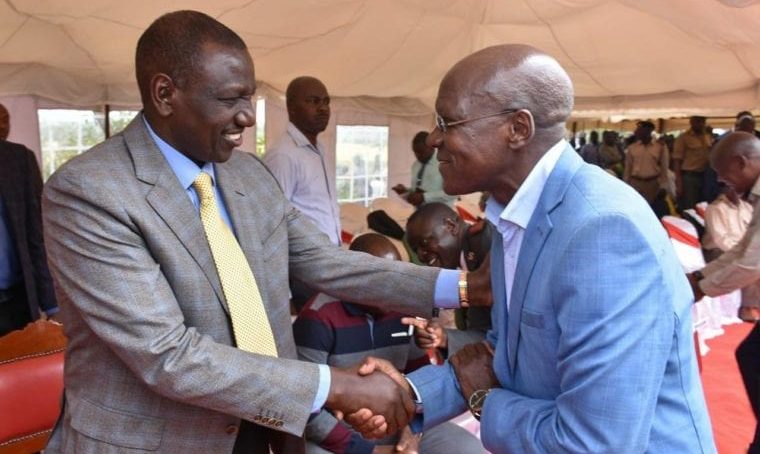 With Khalwale’s recent defection from Ford Kenya to Jubilee party, it is now official that the vocal and former Kakamega senator is set to play a major role in the next party that Deputy President William Ruto is going to use for 2022 elections.

It is now revealed that Khalwale joining the political outfit formally was well calculated by DP William Ruto and his operatives to have the bullfighter to replace David Murathe as the deputy party chairman.

Ruto has been transversing western Region which is believed to hold a crucial position in determining if the self-proclaimed hustler will ascend to the presidency in 2022 or not.

The plan was to rope in Khawale and other like-minded politicians into Jubilee before a surprise major walkout into Ruto’s new political vehicle. 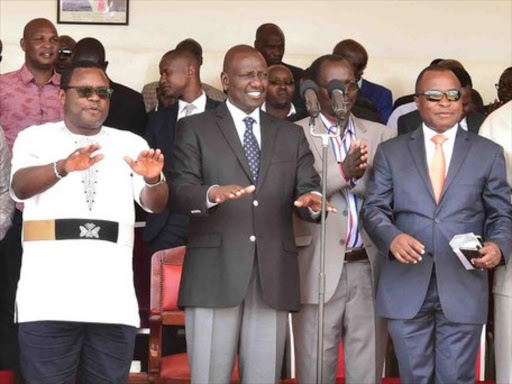 Sources claim Ruto is on the drawing board quietly shopping for a political party ahead of 2022 general elections and according to sources also earmarked for a big post in the new party is Senator Ken Lusaka from Bungoma.

Sources further reveal that the DP plans to appoint Malindi MP Aisha Jumwa as the party’s treasurer as one way of winning Coast and women votes. 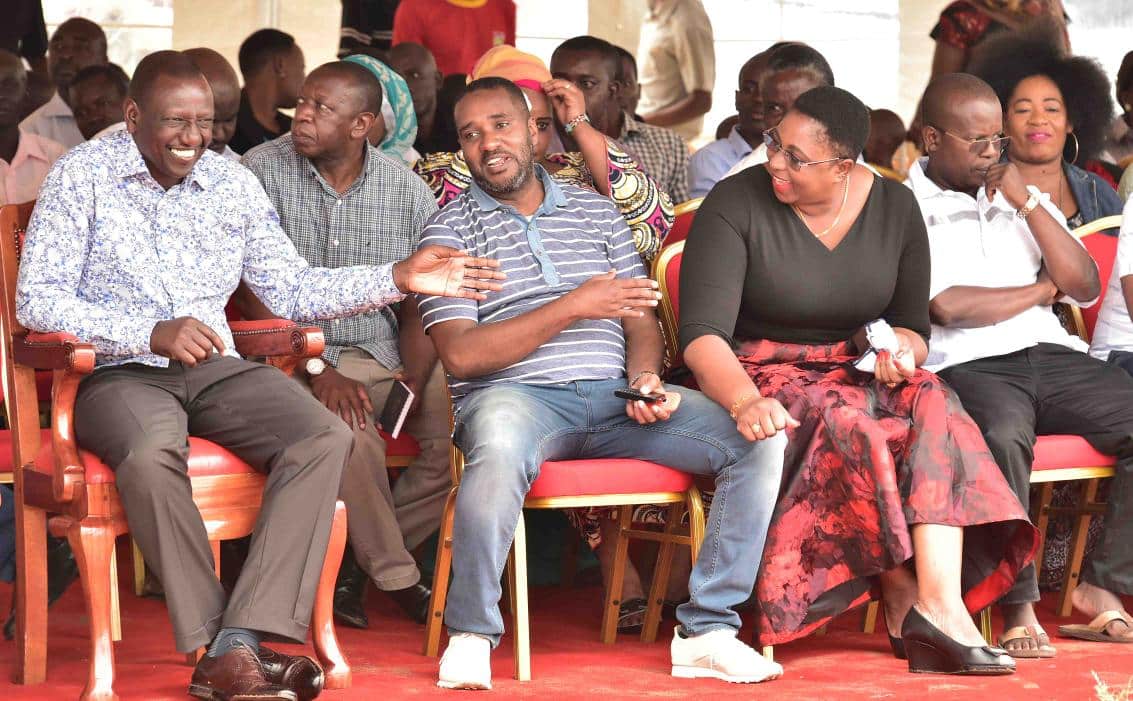 In Eastern region, Ruto plans to appoint Meru Governor Kiraitu Murungi to be the new party leader in the region while in Turkana the DP has already won over Governor Josphat Nanok who will be a key pillar in his new party. 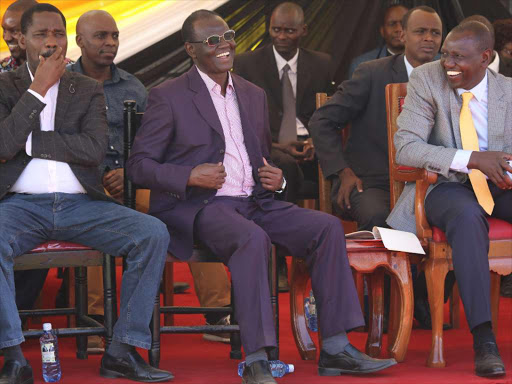 The DP is not taking any chances after Uhuru Kenyatta showed his hand early digging cataracts on Ruto’s path to State House. Ruto believes that at the end, he will be pushed out of the ruling party.

Ruto is convinced that Jubilee party is headed for a split and so will not be a formidable machine to run on in 2022 presidential election. Further, come 2022, Jubilee party will be unpopular as Uhuru has failed to fulfill his election pledges.