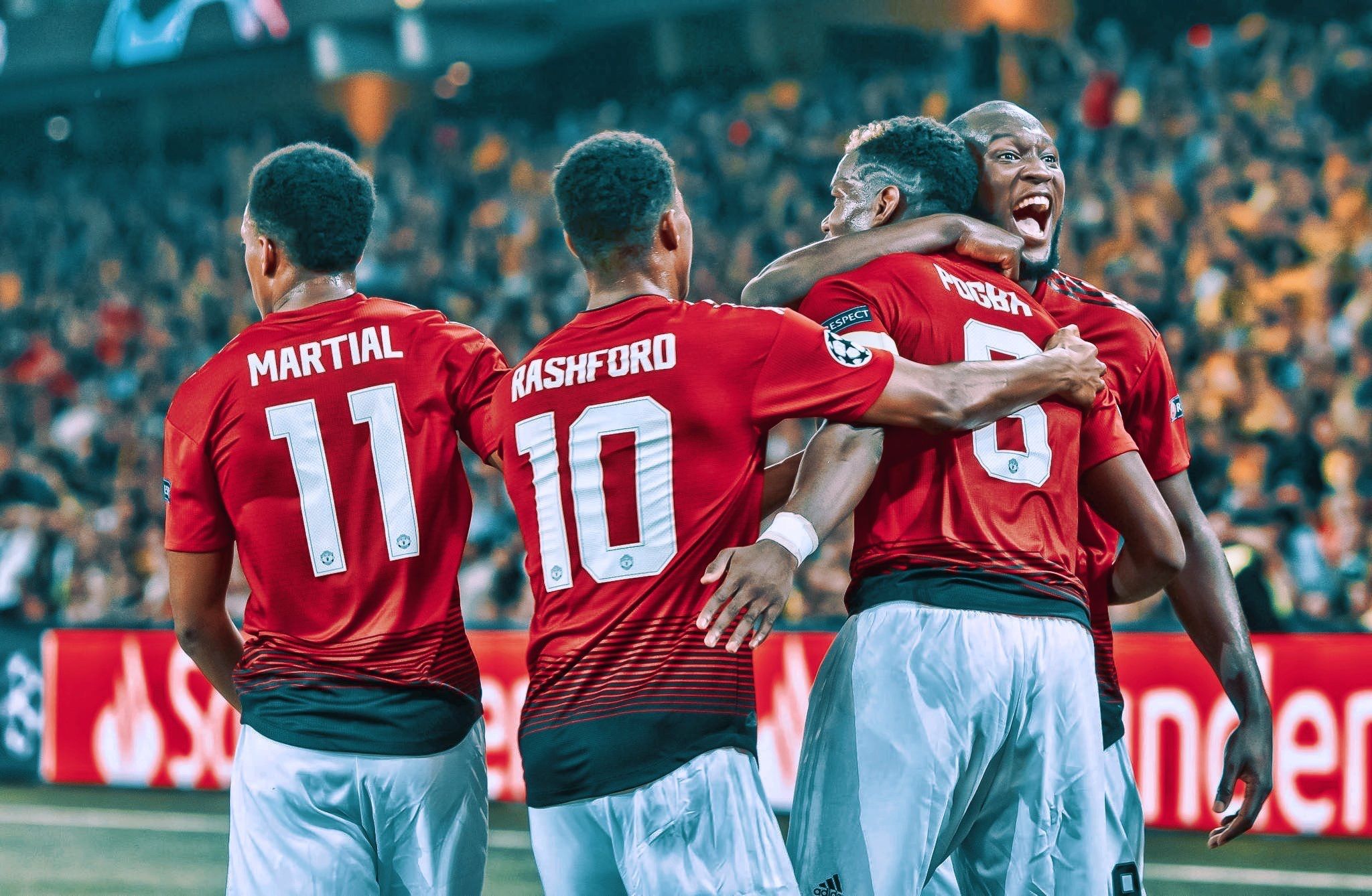 Real Madrid are gearing up for a big summer, as they look to bring in several new high-profile stars. One such player, who has been touted to link up with the Galacticos is Paul Pogba. However, as excited as the club may be to bring him in, it seems that the fans don’t share the same excitement.

Paul Pogba is the least preferred player that the Real Madrid fans would like to see in the iconic white shirt at the end of the summer, according to the latest poll by media. 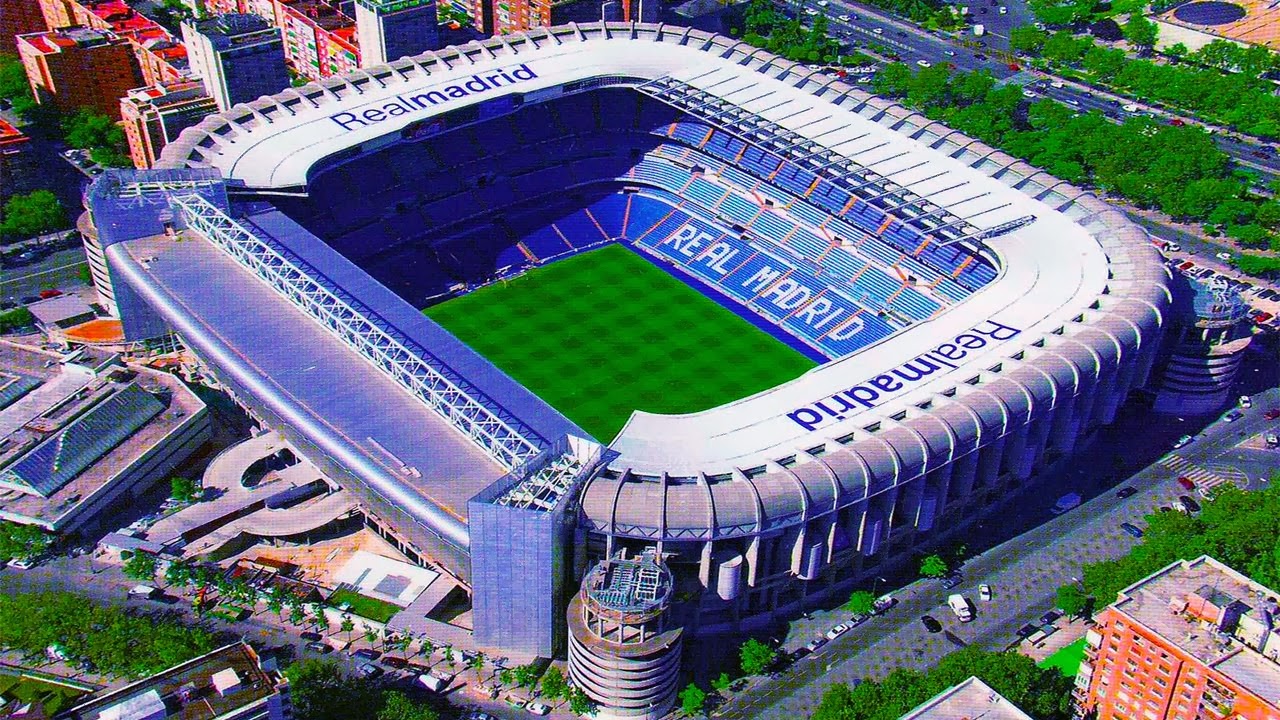 A Spanish newspaper outlet conducted a poll of a sample size of one hundred and sixteen thousand fans, with Pogba picking up less than 10 per cent of the votes.

Eden Hazard won the vote as the player Real Madrid needs the most this summer, with the Chelsea star accumulating more than fifty thousand votes. Luka Jovic finished second with thirty-four thousand and seven hundred votes. Both players are expected to finalize a deal to join Real Madrid in the new future.

Tottenham Hotspur star Christian Eriksen took the third place in the consensus, with former Barcelona player Neymar behind him in fourth. French midfielder Tanguy N’Dombele was preferred by those who participated, as compared to his compatriot Paul Pogba, who finished last.

The Manchester United star, meanwhile, continues to be linked with a move to Santiago Bernabeu, after revealing his admiration for the club and head coach Zinedine Zidane in the past.