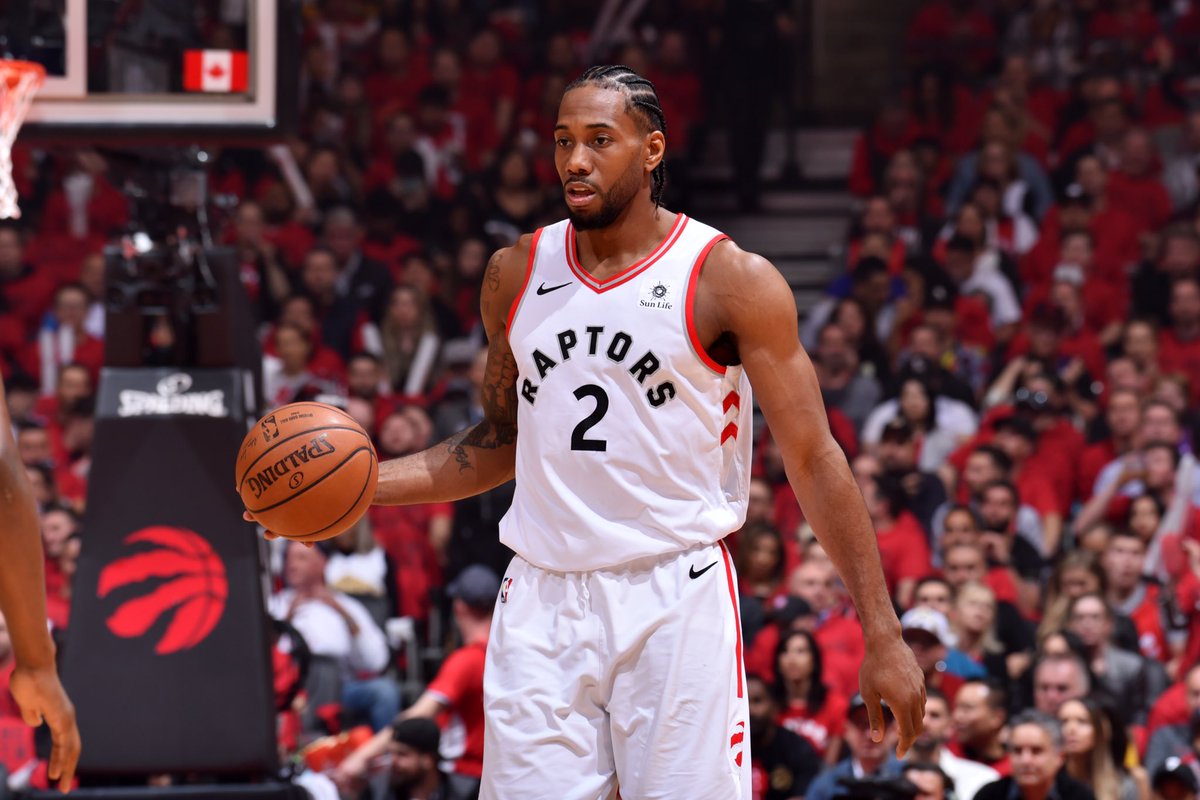 Toronto topped Milwaukee 118-112 in double overtime, cutting the Bucks’ series lead to 2-1 in the important first leg of its homestand.

The Raptors avoided going down 3-0 to the Bucks in the Eastern Conference finals Sunday.

Toronto topped Milwaukee 118-112 in double overtime, cutting the Bucks’ series lead to 2-1 in the important first leg of its homestand.

Here are three takeaways from the Raptors’ statement win:

Toronto’s role players figured it out

Kawhi Leonard has been carrying the Raptors for some time, but he got some extra help in Game 3. It came from Marc Gasol, Norman Powell and Pascal Siakam, who were instrumental in Toronto’s victory.

The trio accounted for just 51 combined points in the first two games of the series. But, they rebounded Sunday, posting 60 points between them on the night.

Marc Gasol sets up the offense for your Heads Up Play of the Day! pic.twitter.com/EJ8vnITq6c

Gasol realized he needed to be more aggressive and stop passing up open looks. After tallying just eight points through the first two games, he managed to finish with 16 points and four made 3-pointers. 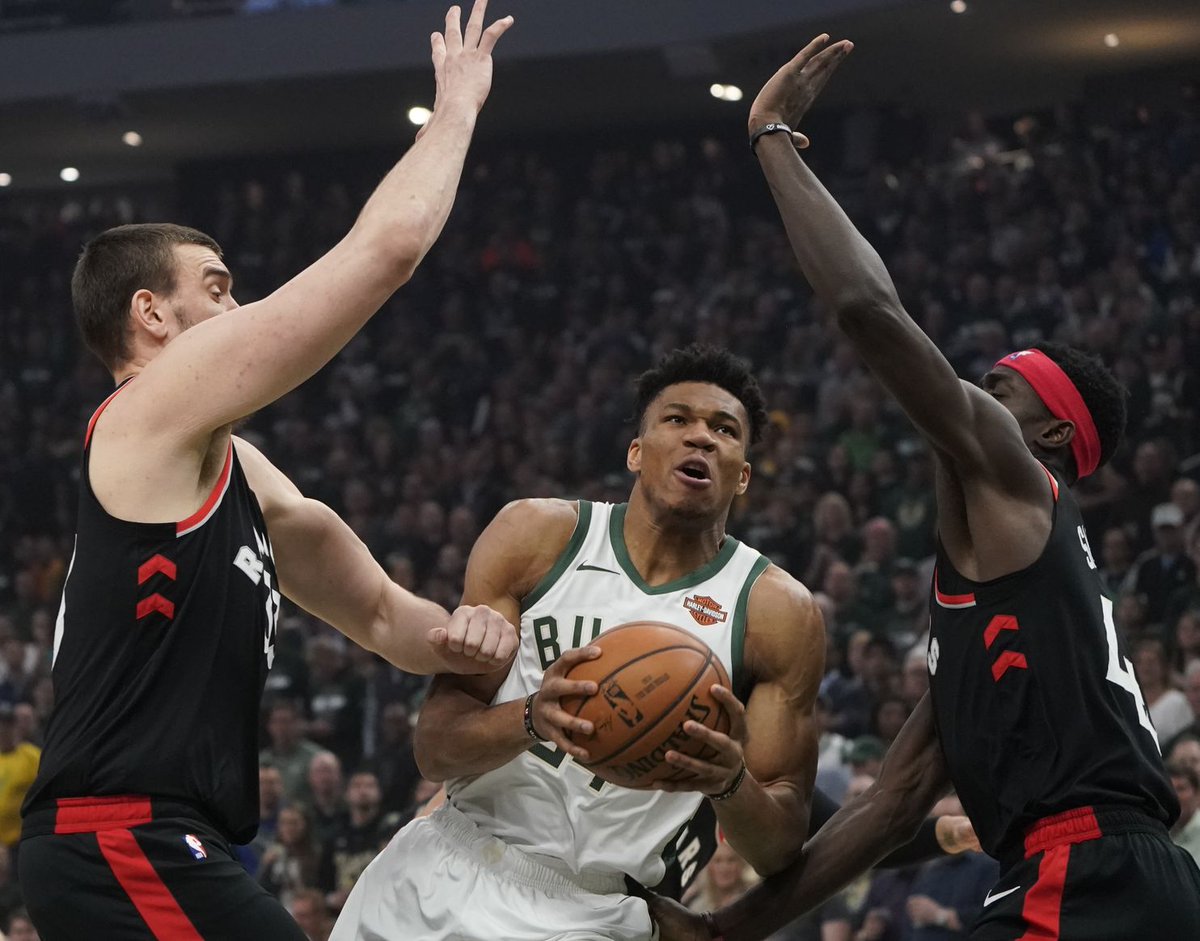 Antetokounmpo has averaged more than 37 points per game in his last three road playoff games, but Toronto had a surprise for him in Scotiabank Arena.

Milwaukee’s star was blitzed in the paint repeatedly and was held to 12 points on 5-of-16 shooting. It was clear the Raptors’ plan was to force him and others to shoot from the perimeter, and it worked out.

Antetokounmpo went on to foul out in the second overtime of his underwhelming performance.

The Raptors are getting virtually nothing from Danny Green

Green is not having a good series against the Bucks.

The sharpshooter has made just four field goals in the Eastern Conference finals so far. While he was one of the NBA’s most prolific scorers from behind the arc in 2018-19, Green is shooting 28.6% from 3-point range against Milwaukee.

But he did hit a big-time 3-pointer in overtime when his team needed it.

Green is an excellent defensive player and has recorded five steals in the series, but Toronto can’t afford empty minutes offensively. That was made evident when they left him off the court down the stretch in regulation.

Danny Green finds Kawhi Leonard off the rebound for your Heads Up Play of the Day! pic.twitter.com/W279kvzU5X

"This is playoff basketball…"