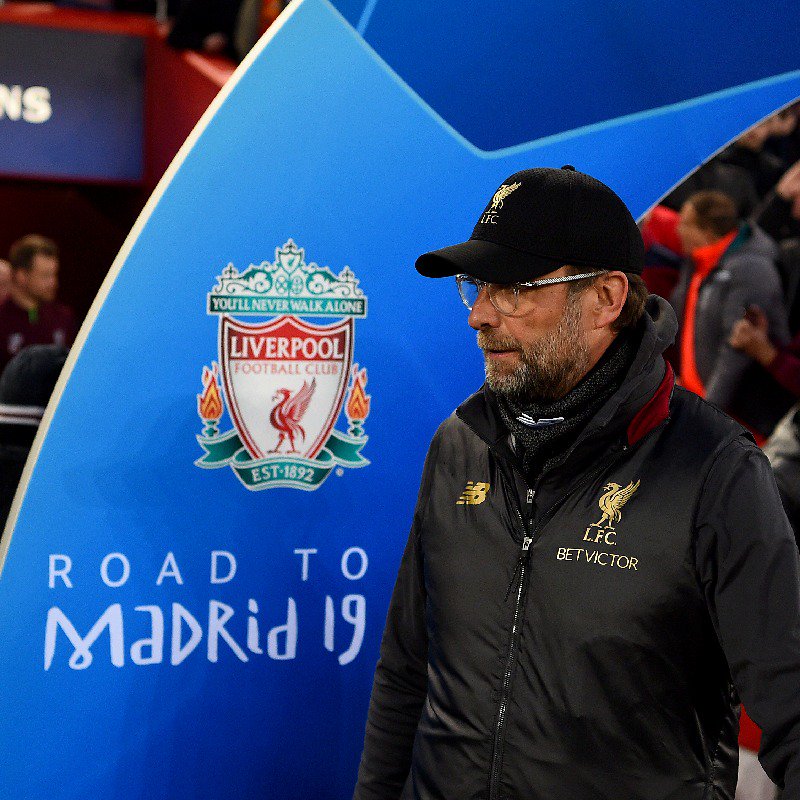 Jurgen Klopp has taken his Liverpool squad on a training camp to Marbella ahead of next month’s Champions League final after defying the odds to clinch an unlikely spot in Madrid after they recovered from a three-goal first-leg deficit to beat Barcelona on a memorable night at Anfield.

Liverpool ended the domestic campaign on a positive note with a victory over Wolves on the final day of the season but it was not enough to clinch the title as they were pipped to top spot by Manchester City who was only a point ahead of them. 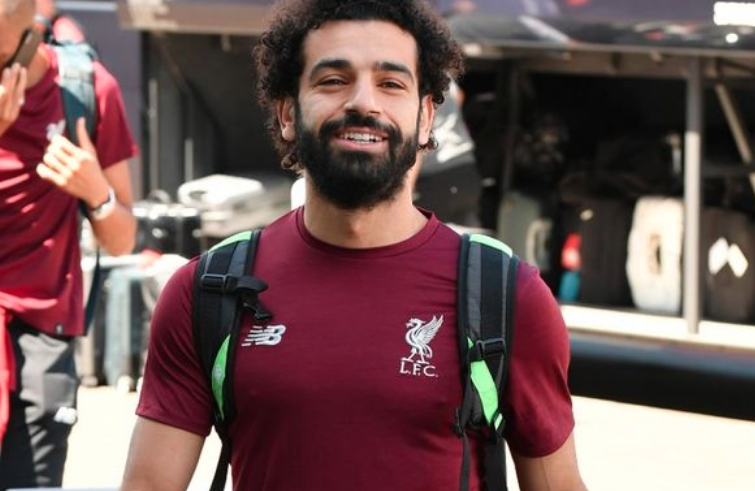 However, Klopp’s troops will get the chance to win the biggest trophy in European football when they face Premier League rivals Tottenham on June 1.

The German boss and his players departed for Spain on Monday morning for a week’s training where they will meet up with Roberto Firmino, who is already working on his fitness.

Firmino played through the pain and managed 12 minutes in the semi-final first leg loss to Barcelona, but struggled and hasn’t featured since however, the Brazilian has been working intensely with Liverpool’s strength and rehabilitation assistant David Ridings and also physio Sven Kampmann and is expected to feature in the finals.

Meanwhile, Klopp is hoping to end his wait for his first silverware at Anfield.

“In Germany, we have a saying: ‘All the best things come in threes’,” Klopp told UEFA.com, via the club’s official website.

“At Mainz, I missed promotion twice and we got promoted in the third season.“We hope that it will repeat itself for the Champions League. I think it’s quite cool, to be honest.

“It’s a fourth European final for me [including the 2016 Europa League defeat against Sevilla], that’s cool.”I have had good teams and the players have gone beyond their limits in order to qualify.” 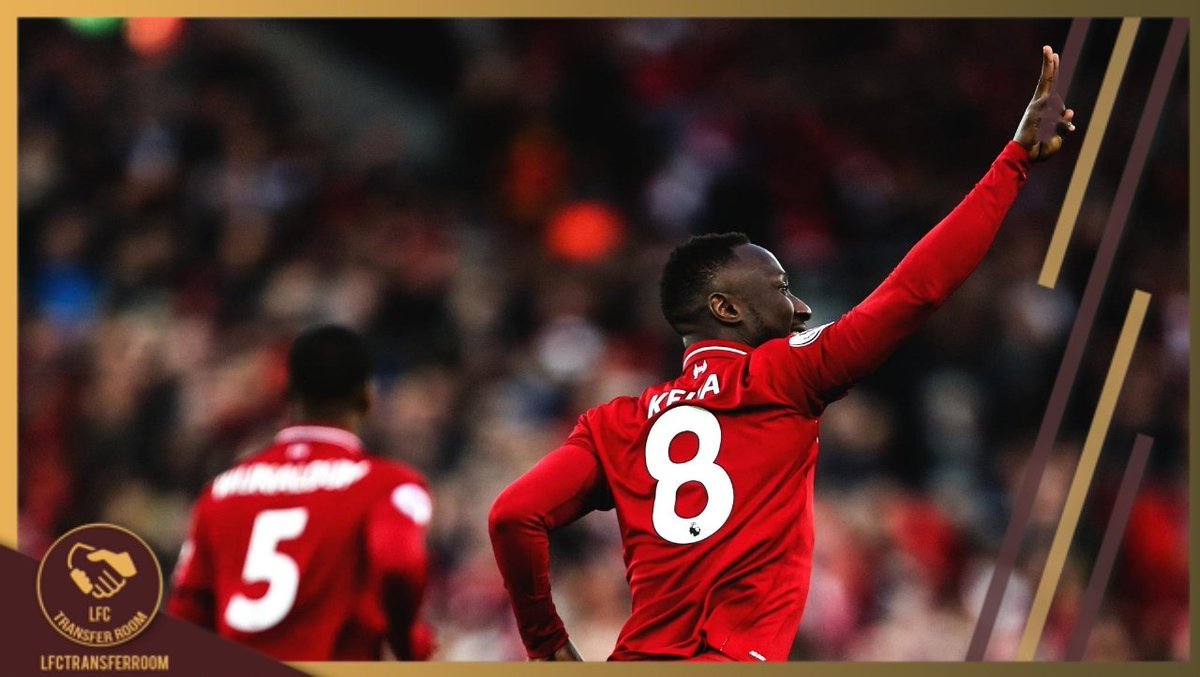