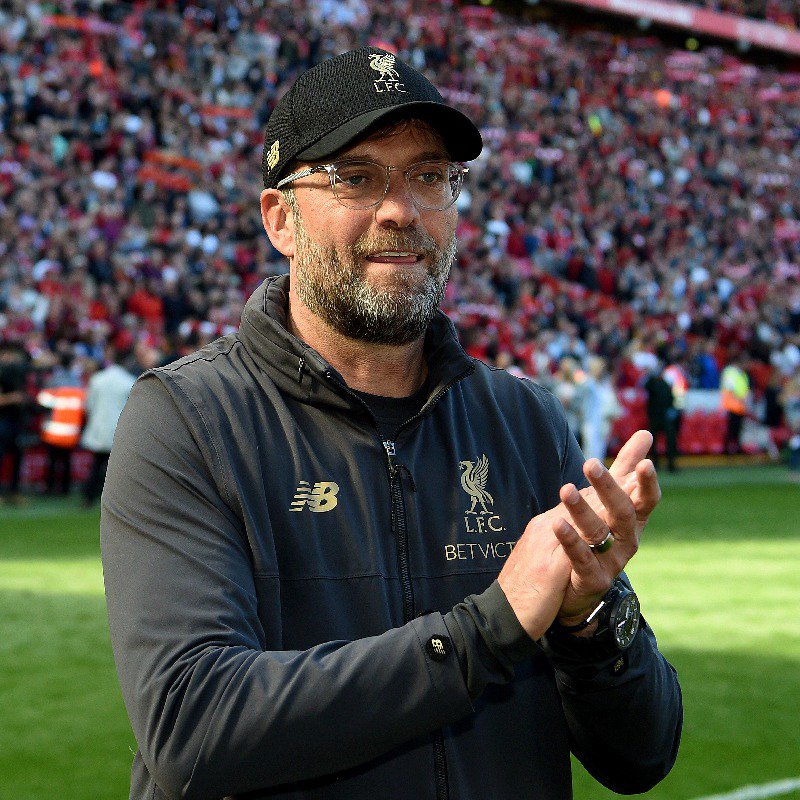 The Reds face a crucial transfer window after finishing just one point behind Premier League champions Manchester City this season.

They could yet secure a sixth European Cup in next month’s final against Tottenham in Madrid, but they remain desperate to secure a first top-flight English league title since 1990. Klopp is unlikely to oversee a similar level of investment to last summer, when Alisson, Naby Keita, Fabinho and Xherdan Shaqiri joined for a combined £166m in the same year Virgil van Dijk arrived for £75m.

The Liverpool Echo instead says the German will concentrate on adding depth to his squad, with ‘full-back cover and a versatile attacker’ his two ‘priorities’. 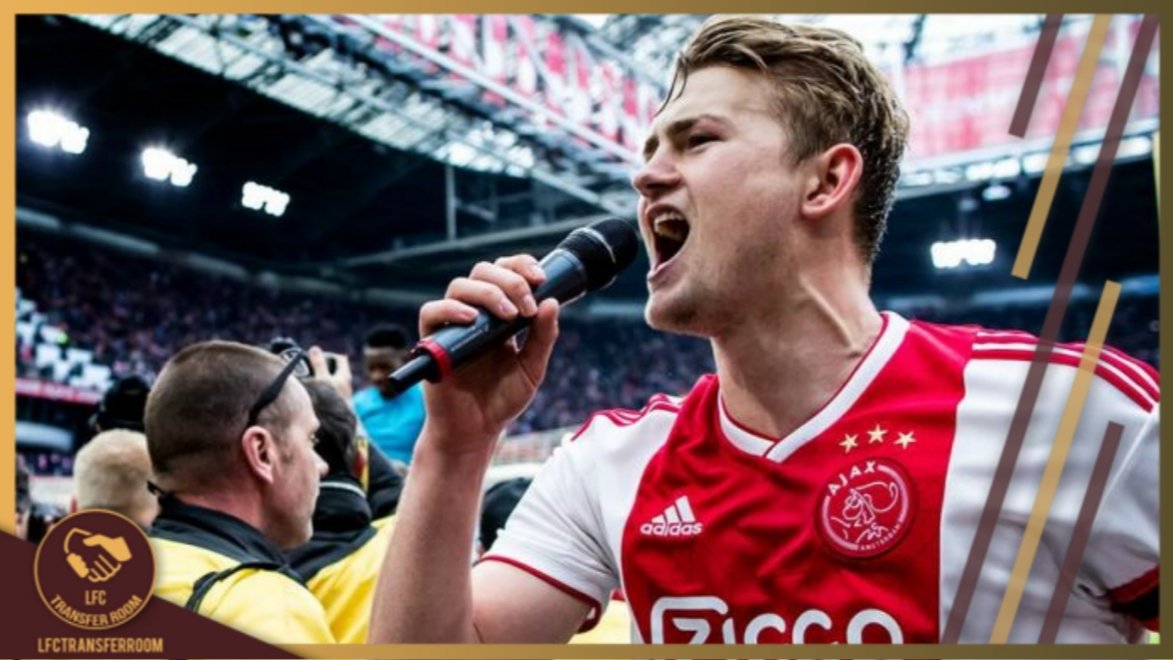 A move for Matthijs de Ligt has been ruled out on that basis, as Klopp is more eager to replace the outgoing Alberto Moreno and Daniel Sturridge.

The contracts of both players expire this summer and are unlikely to be renewed, meaning Klopp will focus on replacing them instead of improving his first team. 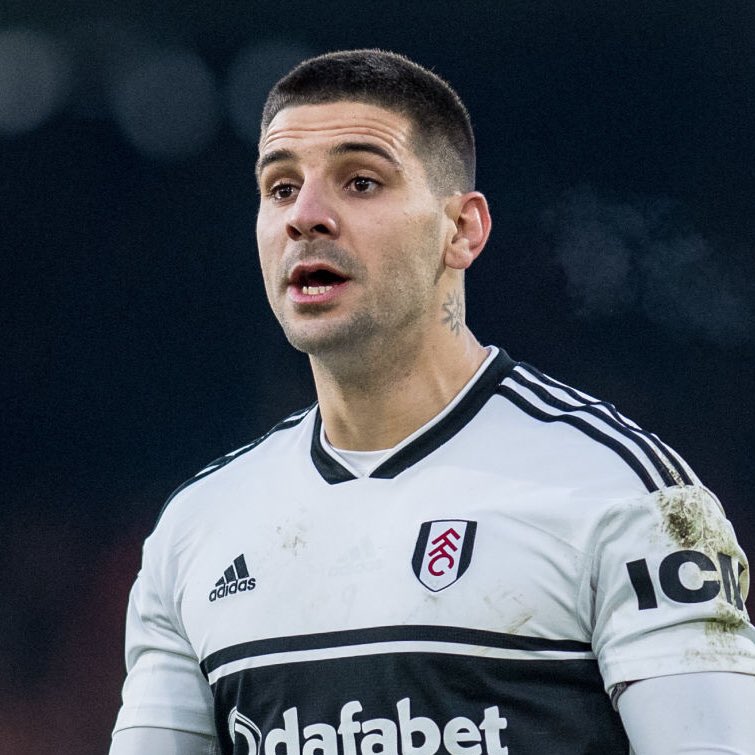 May we recommend Aleksandar Mitrovic and Ryan Sessegnon?