Real Madrid midfielder Toni Kroos has signed a four-year contract extension with the club that ties the Germany international to Madrid until 30 June 2023.

Kroos, 29, who joined the Spain giants, Real Madrid from his home side, Bayern Munich in 2014 has made 233 appearances, including 28 in La Liga and eight in the Champions League this season.

The attacking hitman has won 11 trophies during a five-year spell at the club and his agreement to sign a new contract ends speculation and demands from Manchester City who were linked to his move from the club. 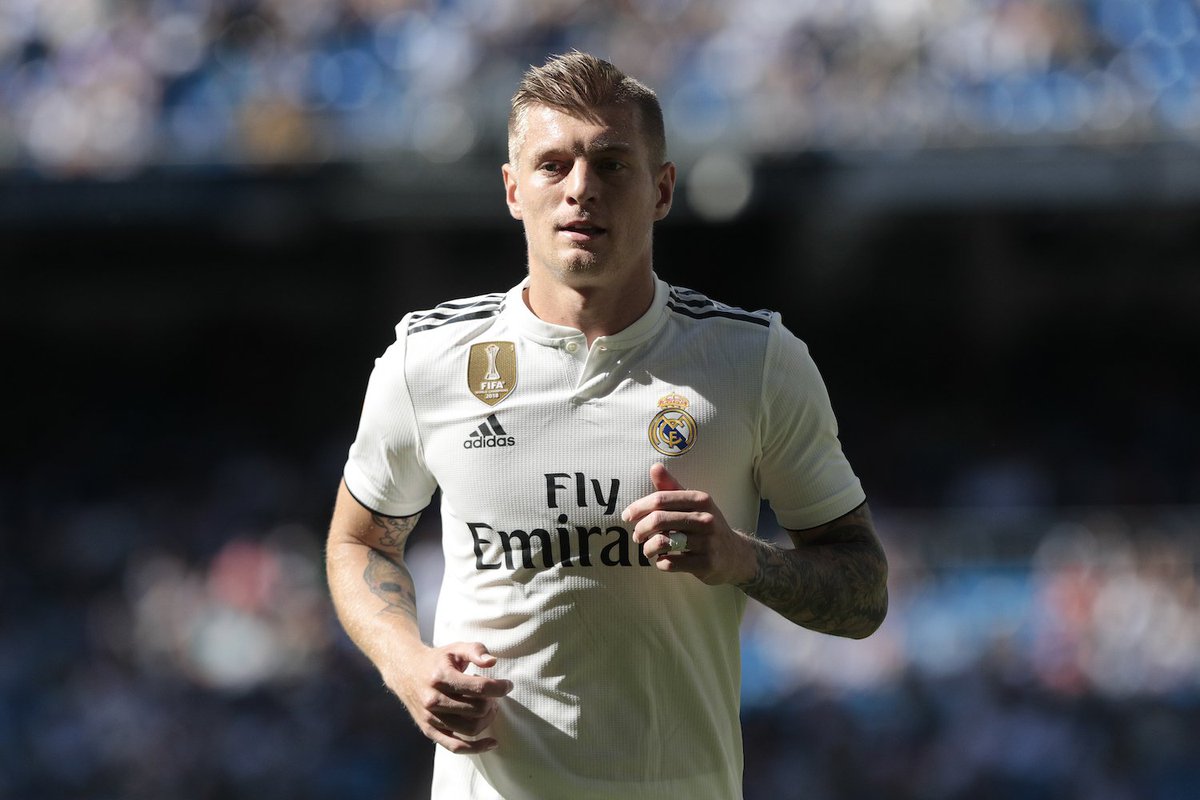 Kroos plays mainly as a central midfielder but is also used as a defensive midfielder or deep-lying playmaker. He is known for his vision, creativity, passing, and set-piece ability, and is widely considered to be one of the best midfielders in the world.

He was rarely used, and quickly opted for a one and half a year loan spell at fellow Bundesliga side Bayer Leverkusen, where he became a key contributor in their matches and later returned to his parent club with an increased profile in 2010. 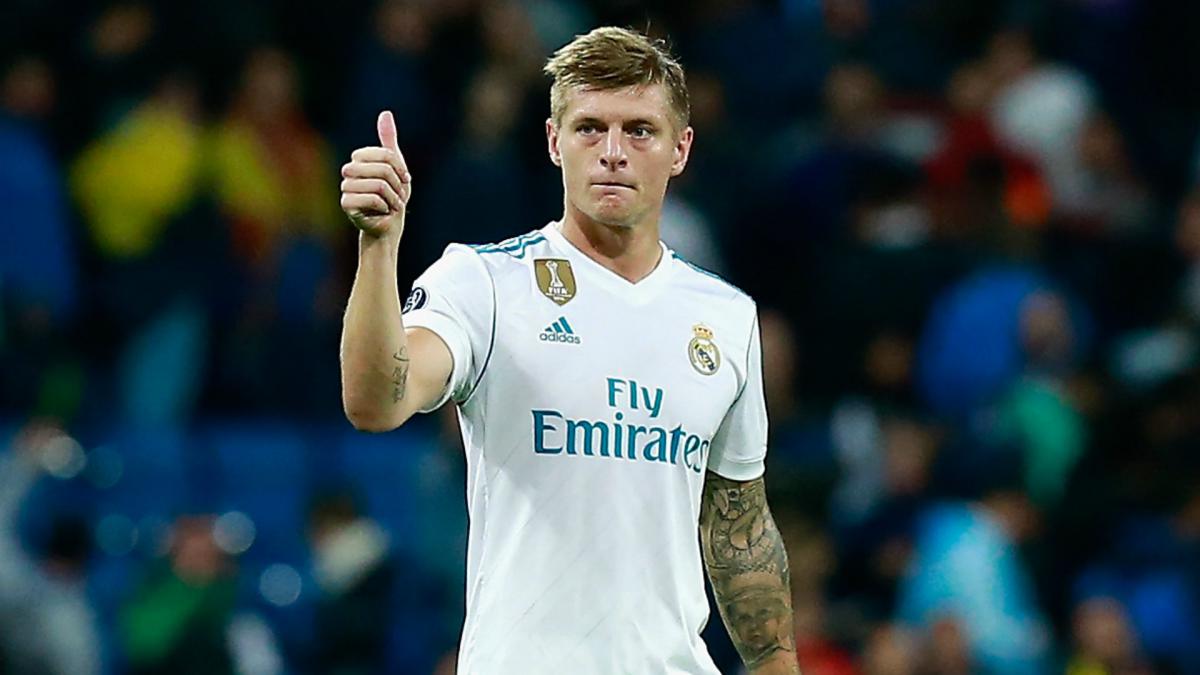 Kroos then became indispensable for the Bavarian club and was critical to several successes, including two consecutive league titles, a UEFA Champions League title, and two DFB-Pokal titles.

He was also voted into the league team of the season three times, before moving to Spain to join La Liga side Real Madrid in 2014, for a fee of €25 million.

In Madrid, Kroos became a vital part of the team under head coaches Carlo Ancelotti and Zinedine Zidane, and he helped Real win three consecutive Champions League titles from 2015–16 to 2017–18, each time being selected in the squad of the season.

He also contributed heavily as the club captured a La Liga title in 2016–17 when he was also chosen for the team of the season. 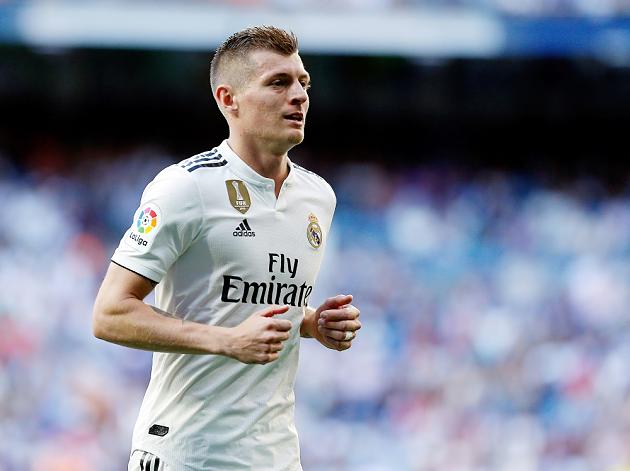 He was also voted into both the FIFPro World XI and UEFA Team of the Year in 2016 and 2017 and has won further championships, including five FIFA Club World Cup titles. In 2018, Kroos was named German Footballer of the Year by a selection of journalists and the publication Kicker.