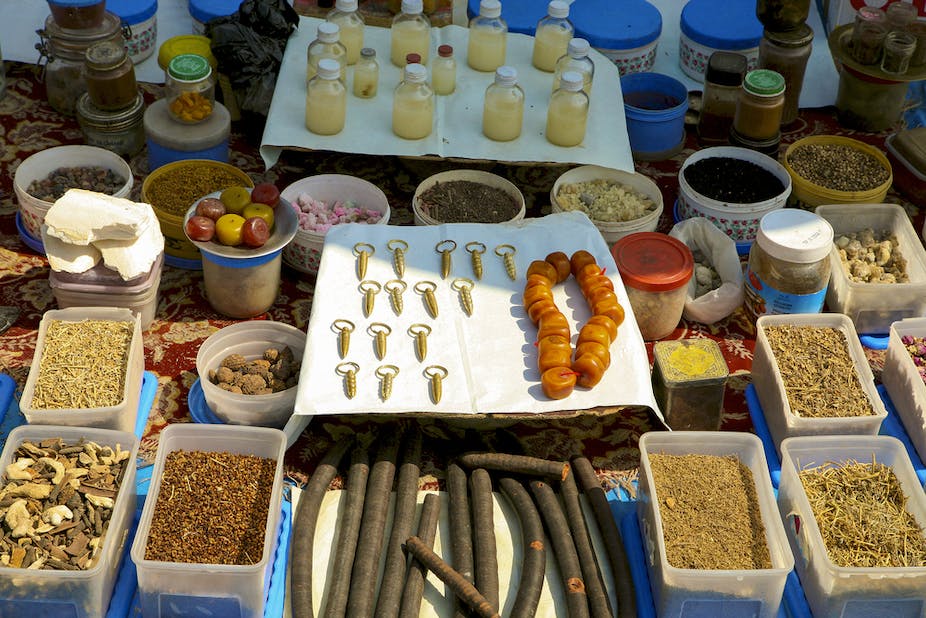 There has been serious apathy towards anything African, both from within the continent(the African themselves) and from outside the continent. Blame it to the serious war that has been waged towards the African for close to a thousand years. 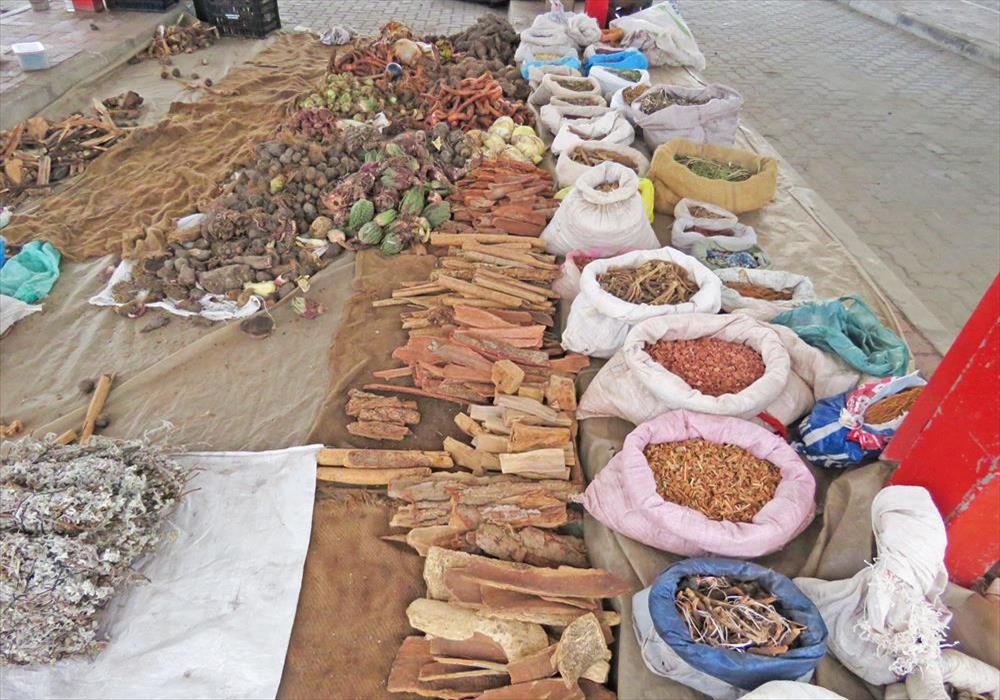 The world has seen nothing good from Africa except from its minerals and its animals. Anything else that is African has been persecuted. Its religions were called demonic by other races in the world, its people were called sub-human(that is why they are enslaved everywhere) its culture called primitive and its medicine called ‘witchcraft’. 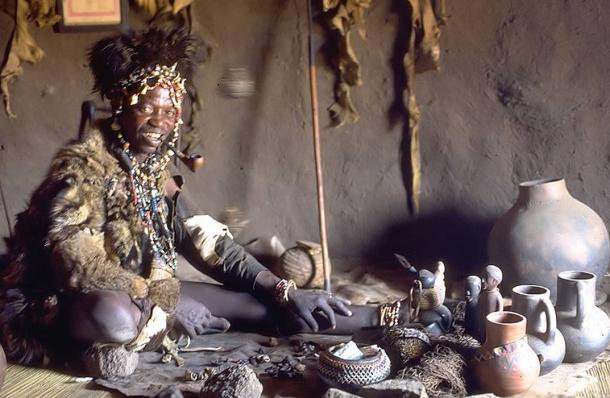 In India, the same traditional herbal medicine is called Ayurveda and is bootlegged in Africa as genuine. Anything herbal from China labelled as Chinese medicine is pushed in the African’s mouth even if it is ‘cobra saliva.’ Is it wrong to be African, is there anything wrong with African medicine or products?

The 2019 Traditional Medicine International Development Forum (Euro-Africa) opened here on Wednesday, focusing on the role of youth practitioners of traditional Chinese medicine (TCM) and the promotion of the TCM in Portuguese-speaking countries.

Chinese Ambassador to Portugal Cai Run said in his opening speech that the practice of TCM had been growing fast in Portugal, thanks to the legislation on traditional Chinese medicine in Portugal, one of the earliest of its kind in European countries. 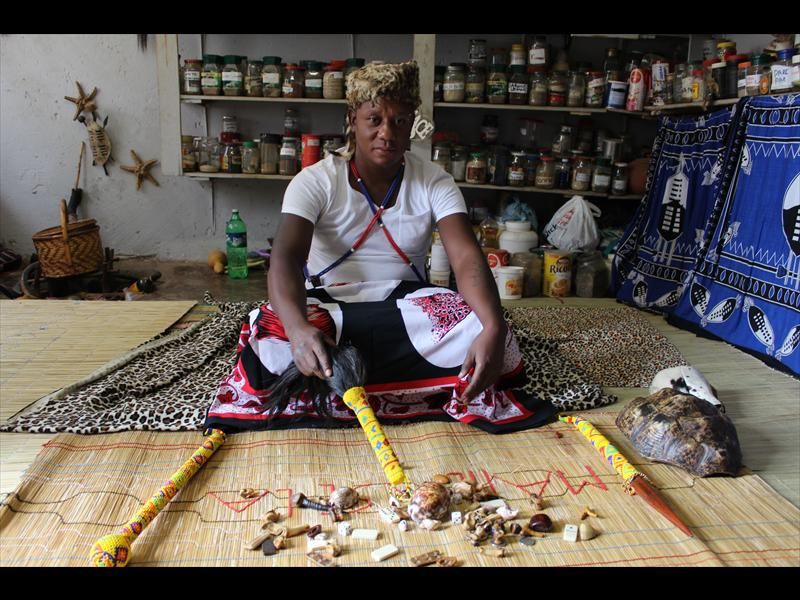 He told the audience that China and Portugal had started cooperation in the fields of TCM, ranging from establishment of TCM discipline, scientific research, inter-school cooperation and talents training, adding that Portugal had three polytechnic institutes offering undergraduate courses of acupuncture. 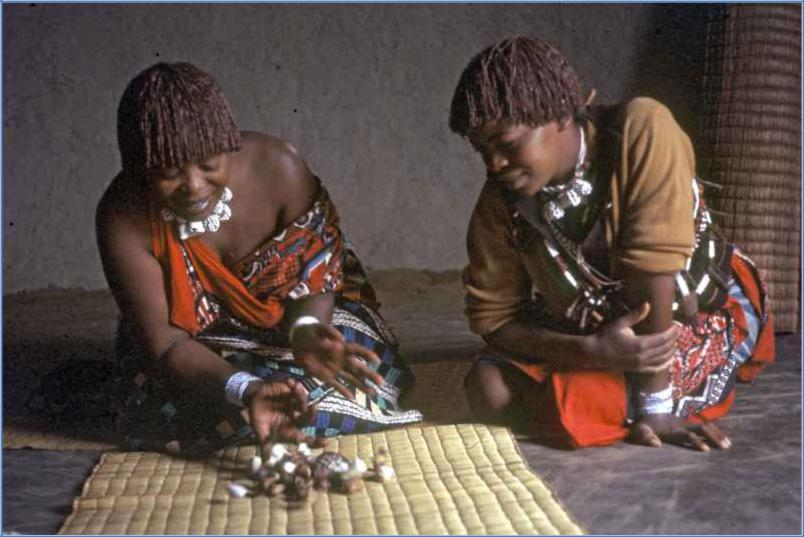 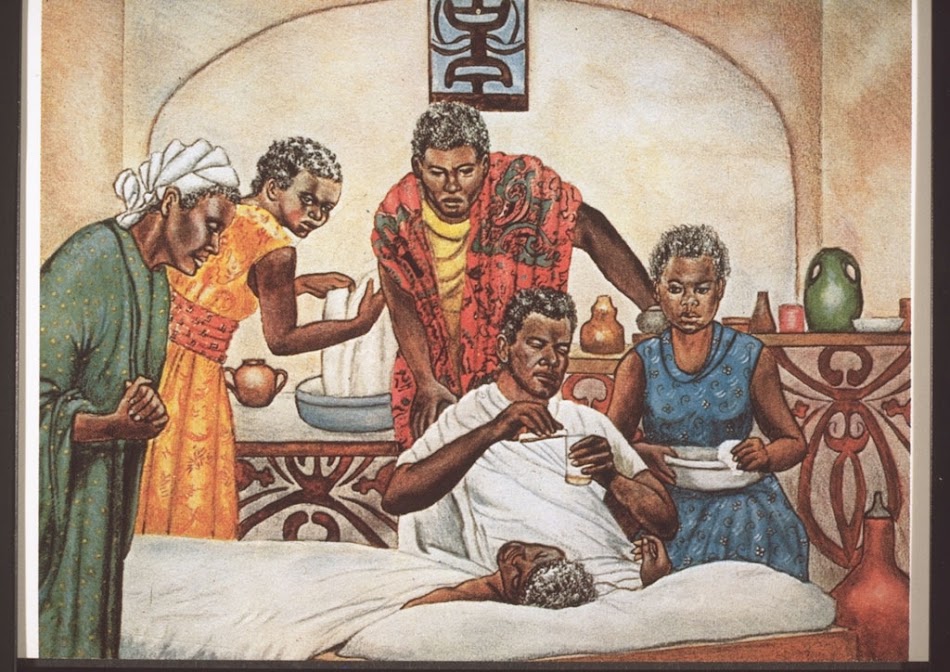 The ambassador said TCM cooperation is expected to become a new growth factor for bilateral cooperation between China and Portugal. 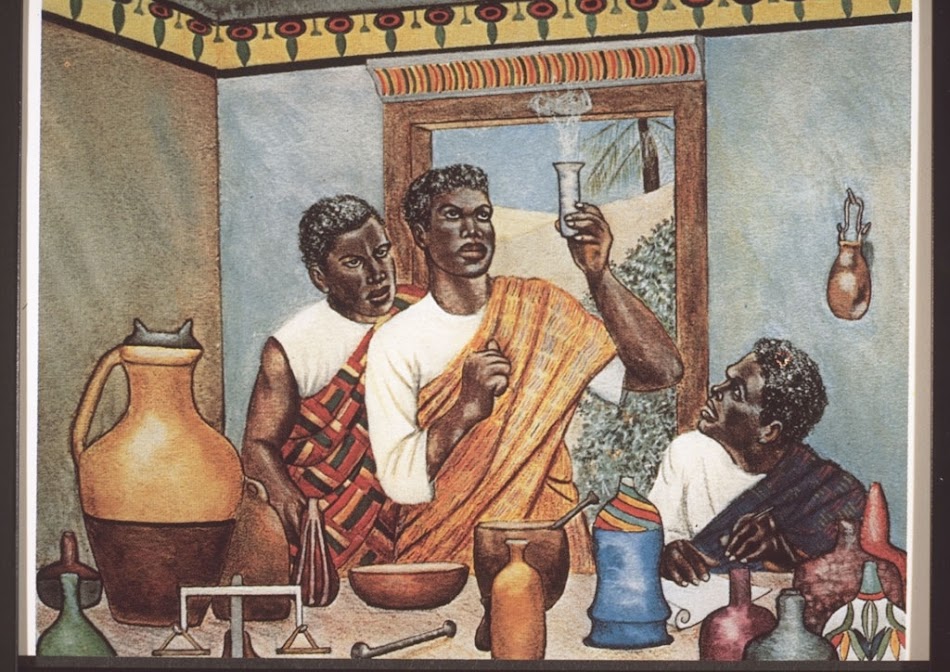 Lu Hong, the organizer and president of the Guangdong-Macao TCM Science and Technology Industrial Park (Industrial Park), said that the forum takes the opportunity, brought by the Belt and Road Initiative and the strategy of the Guangdong-Hong Kong-Macao Greater Bay Area, to build a platform for exchanges in international registration and trading cooperation for government agencies, enterprises, and organizations related to TCM and health industries in related countries. 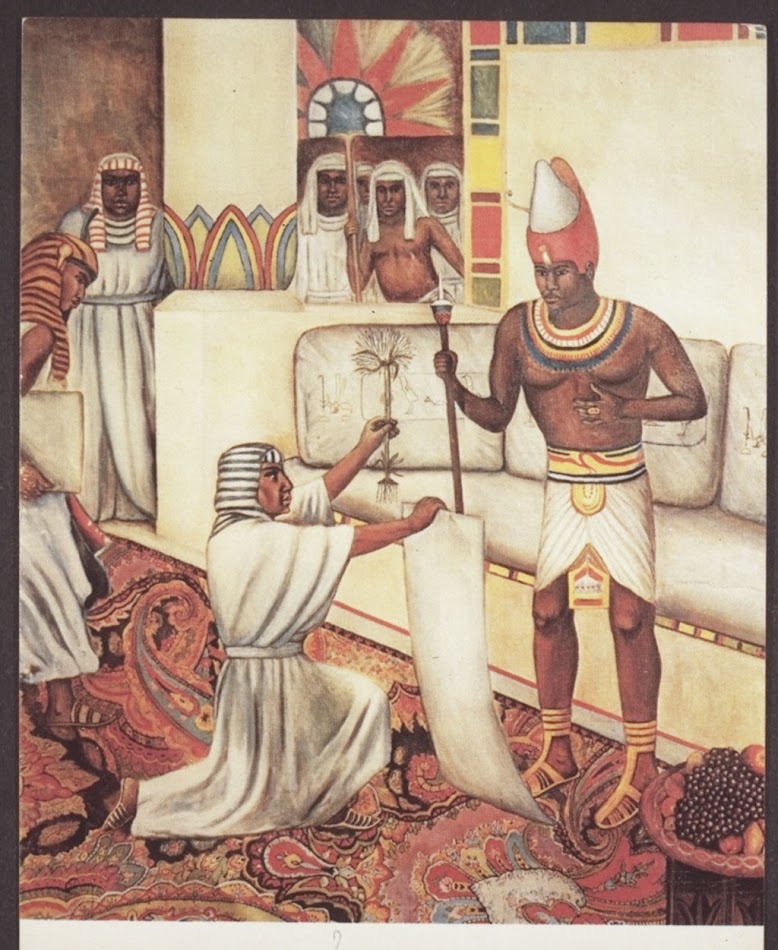 She said that the AMIGO Alliance program, the first overseas initiative under the International Youth TCM Practitioners Exchange Base, would connect youth TCM practitioners in China, including the Guangdong-Hong Kong-Macao Greater Bay Area, as well as young TCM lovers in Portuguese-speaking countries and even the whole world. 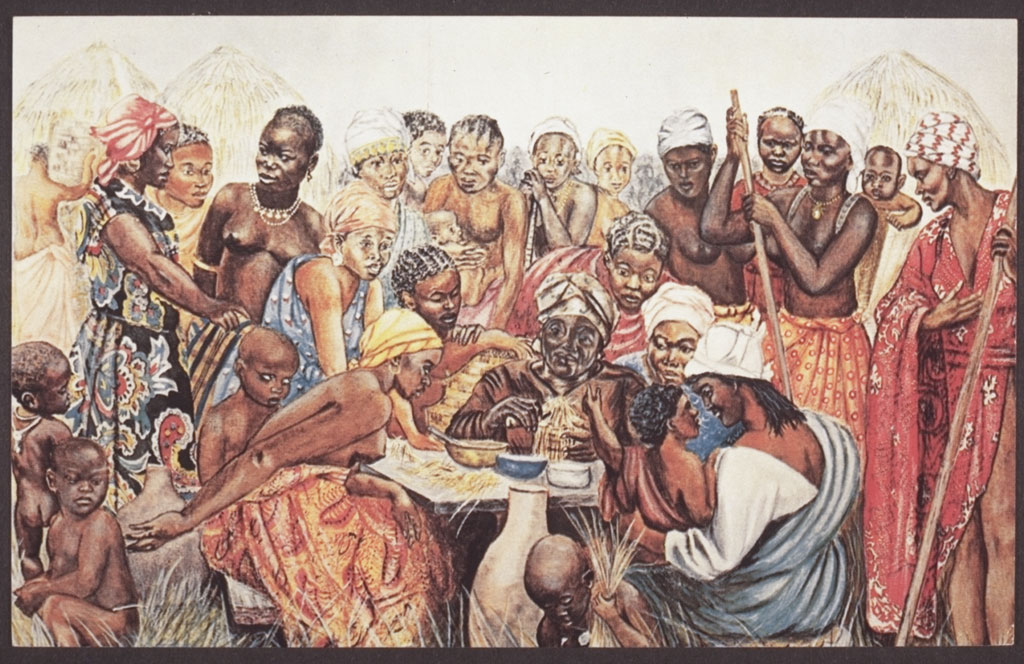 During the opening ceremony, the Industrial Park and the ministry of health and social security of Cape Verde signed a memorandum of understanding, designed to expand and deepen the cooperation in TCM between the two sides. 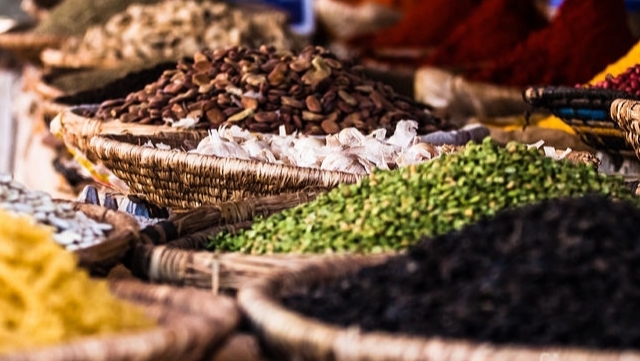 The one-day forum was attended by visiting Chief Executive of China’s Macao SAR Chui Sai On and approximately 300 guests, including TCM government agencies, youth TCM practitioners, distributor representatives, and industrial associations from China, the European Union, Africa, and bordering nations along the Belt and Road route.