Manchester United are the most desperate club this summer and are going to find it hard to sign players of choice. The Red Devils have undergone a severe time this season with several dramatic incidents never seen happening at Old Trafford before.

The poor form began during the time of Jose Mourinho. United were nowhere to be seen near the top-four finish during the era of the Portuguese.

There came Ole Gunnar after Mourinho was fired. The Red Devils began well but slip along the way and went back to their usual poor form, which is why Solskjaer declared a massive overhaul of the entire squad.

Sadly enough, many players that United have spotted have utterly refused to come to Old Trafford. Among the players who have snubbed United Matthijs De Ligt, Andre Onana, Jadon Sancho just to mention but a few.

And now, the Red Devils have shifted their focus and once again stated their desire to sign

Joao Felix, who has been something of a revelation at Benfica this season.

At just 19 years old, Felix broke into the Benfica first-team this year and made a serious impact by scoring 20 goals – becoming their second top scorer – in just 43 appearances. 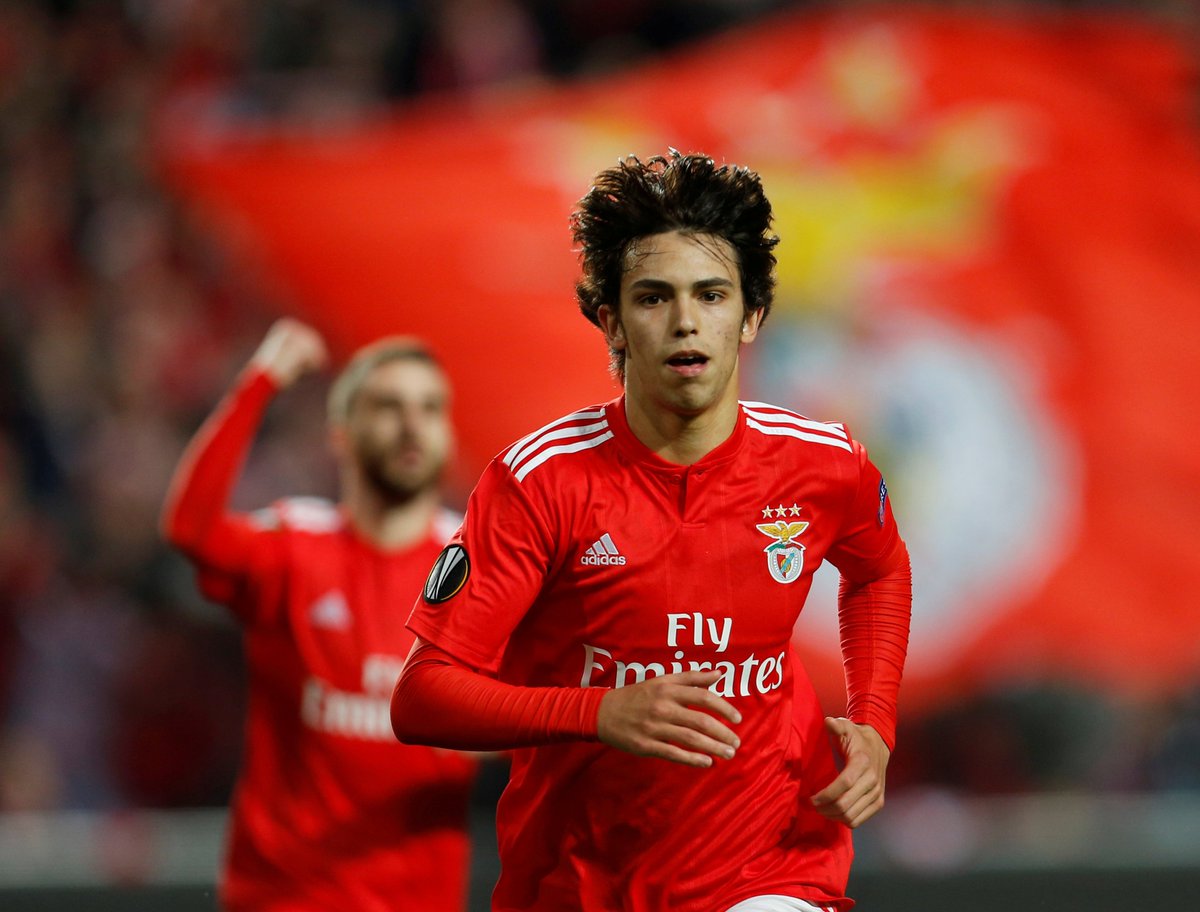 Not only that, but his style of play has even brought comparisons to Cristiano Ronaldo, with certain outlets suggesting he’s the most likely successor in Portuguese football.

It has all the makings of an impressive coup for United and fresh reports from Portugal suggest the club are willing to go to great lengths to make Felix a Premier League player.

According to Record, the club are now pushing to ‘win the race’ for Felix’s signature despite facing competition from the likes of Real Madrid.

The report claims that United are so determined to bring him to Old Trafford that they are willing to meet his eye-watering release clause of £105 million. 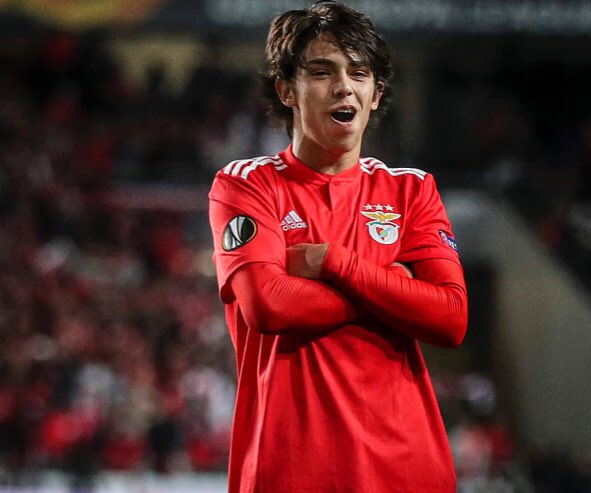 That would make him the second most expensive teenager in history behind Kylian Mbappe, but United are willing to make the compromise in order to crush the opposition.

All are left to see if Joao Felix will accept the offer of snub United as others have done.