Massimiliano Allegri is now history at Juventus. Allegri will be remembered for his great achievements at the club since joining five years ago. 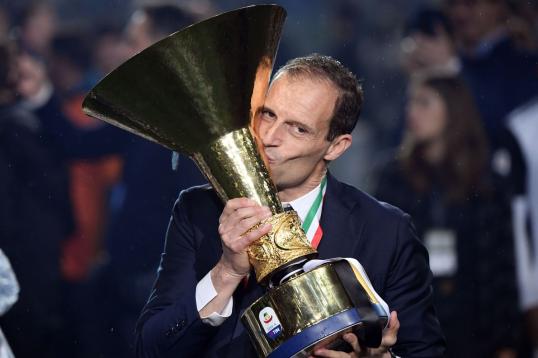 His exit from Juventus came as surprise to many!

And after his last match with Juventus against Atalanta, the Italian boss gave a recount of what transpired before his exit announcement.

“I spoke to the President after Ajax and we had the plans to continue, but over the last six weeks or so we all came together and reached the same conclusion,” Allegri said.

“We never got to contracts or anything like that, but I realized that for the good of Juventus, it was right to move on and change. Otherwise, we’d run the risk of reaching September or October next season and hit problems, so it was best to leave on a high.

“I was told on Friday morning. When I left the meeting on Thursday evening, I knew that I was no longer the Juventus Coach. I wasn’t told, I just knew.”

All eyes are on which team Allegri will be going to next summer.