Brazilian talisman Neymar Jr. can be a tricky customer to predict. When at his best, the Brazilian can run circles around defenders, but his attitude can sometimes be rather questionable.

Reportedly, Rihanna was in Paris to promote her new luxury fashion brand, and joining her at the launch was Neymar himself, choosing to chill with ‘RiRi’ instead of being with his teammates at the award ceremony. 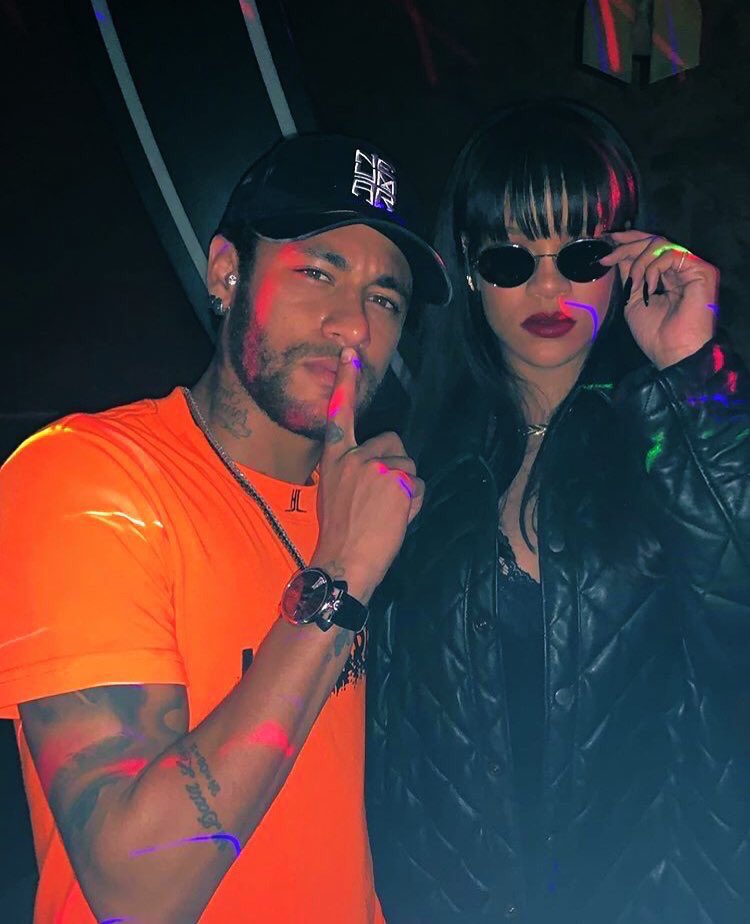 As can be seen, Neymar posted the photo with Rihanna on his Instagram, captioning it “Queen and powerful woman 👑🤫 @badgalriri.”

Needless to say, fans won’t be too happy seeing this bit of behavior from the superstar.