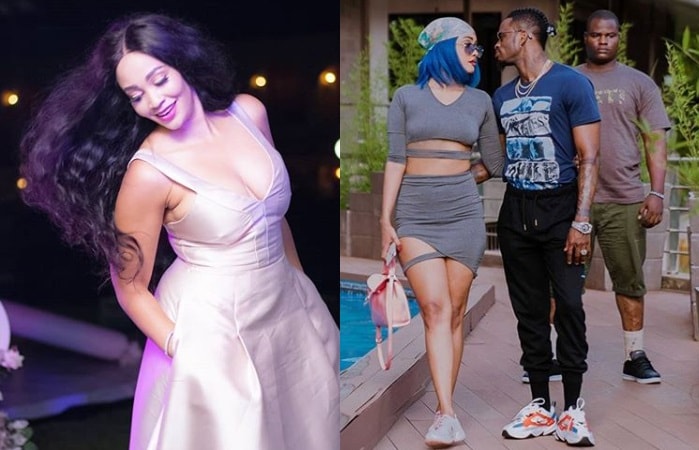 On valentines day 2018, Zari gave Diamond a black rose and announce that the two were no longer an item. Zari late revealed that she had cut communication with Diamond 3weeks

Ugandan socialite Zari Hassan has opened up to the real cause of her divorce with Tanzanian musician Diamond Platnumz following numerous videos of Diamond getting cozy with his ex-girlfriend Wema Sepetu.

In December, Diamond introduced his new girlfriend Tanasha donna and announced that he would wed her on valentines day 2019, something that never happened up to date. 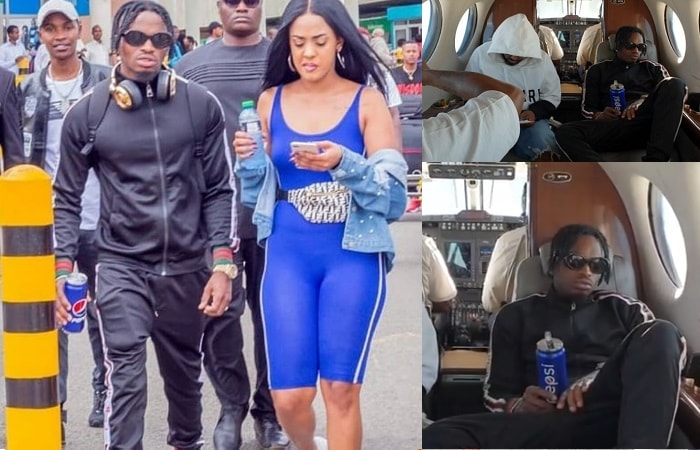 Exactly one year later, after Zari broke up with Diamond she introduced her new love too. She seemed to be too much in love with a man she has never revealed his face. Both are expected to tie a knot soon.

However, a section Diamond Fans want Diamond to leave Tanasha Donna and get back to zari. This follows a series of comments onZaris post she shared while basking in the sun at her new home’s backyard.

The claim that Tanasha is just but a slay-queen

Here is what they say