Badalangi Member of Parliament Raphael Wanjala is on the spot yet again after he challenged all those who are opposed to the new Housing allowances for the MPs to go and challenge the decision in court.

Speaking during a tree planting exercise in Budalangi constituency, Wanjala defended the members of parliament’s actions arguing that it is the responsibility of the employer to provide the facility and saying that MPs  are justified to be treated like any other state officer. 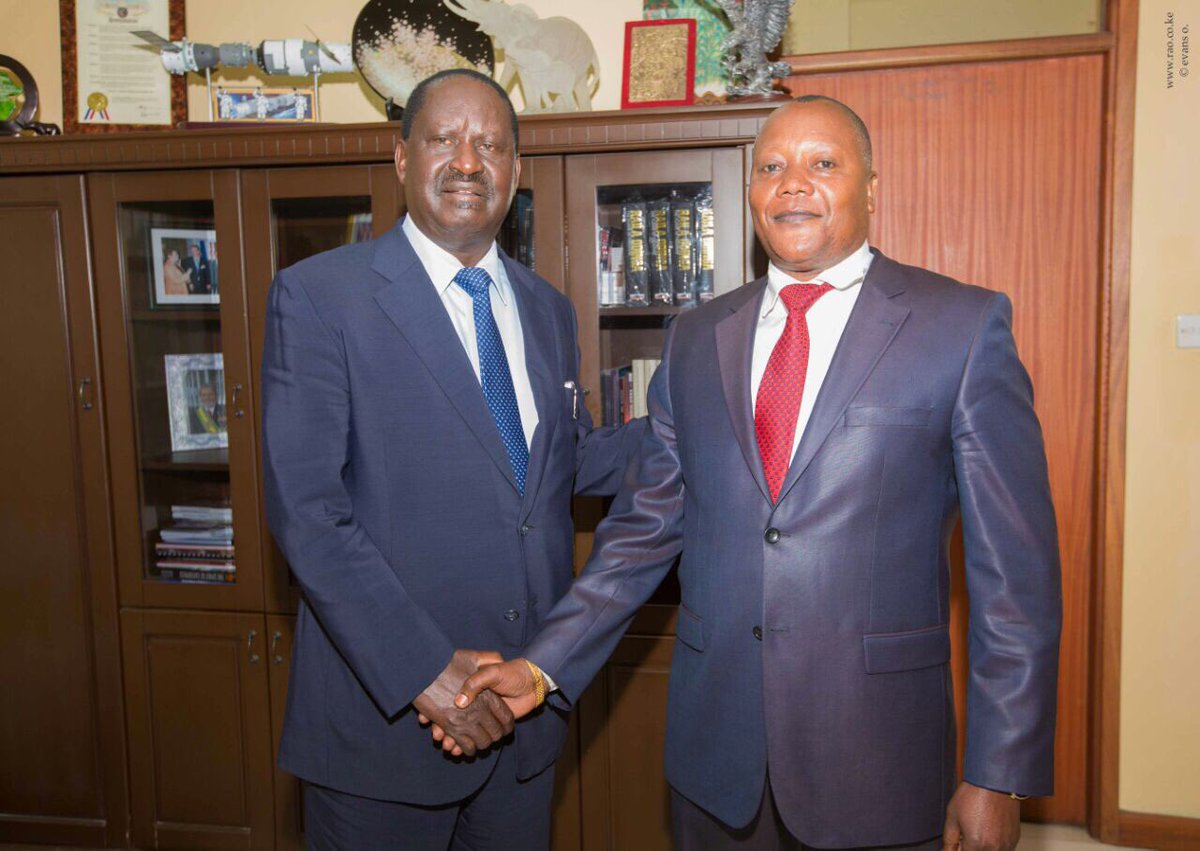 He added that the legislatures have the right to be given the allowances just like any other Kenyans.

The little known MP is not new to controversies. In 2017, a group of youths roughed him up demanding payment for security services allegedly rendered to the MP’s camp during the 2017 General Election. They claimed that Wanjala owed them Ksh 50,000. 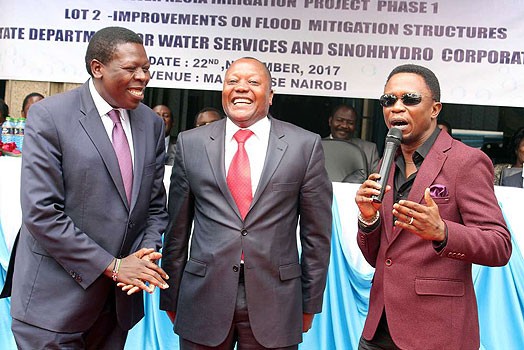 Police officers however covered him and managed to get the MP out of the hotel and into their vehicle. The MP was arrested in 2018 after he allegedly attacked foreign affairs chief administrative secretary babe Namwamba

This comes at a time when re-known activist Okiya Omtatah has gone to court to sue all MPs and Senators for “irregularly receiving house allowances”. Omtatah has also sued the Parliamentary Service Commission, Parliament, National Treasury, Controller of Budget and Attorney General. He wants the court to suspend all payments of house allowances to MPs