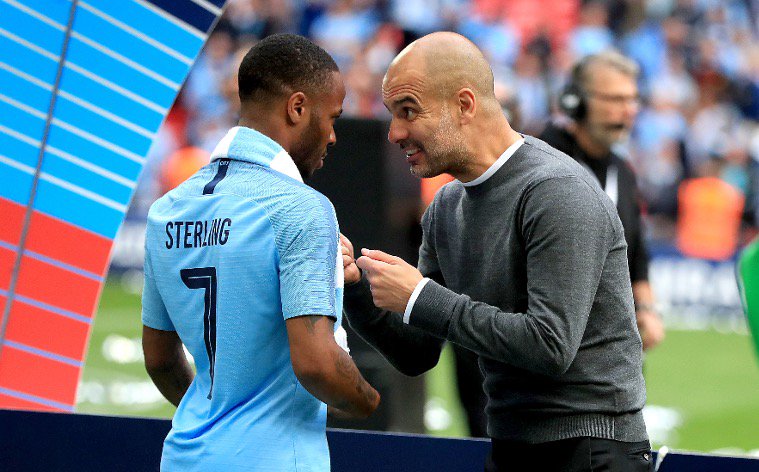 The recent form and involvement of Raheem Sterling in different activities in the community as well as in the field more so condemning the racial abuses being peddled to the black players that saw him get an award could be upstaging him for higher heights in football at a national level and even at club level considering that Vincent Kompany is almost retiring.

The Manchester City forward could end a stunning season by being named England captain in the Nations League to be staged from next month on his 50th cap.

If Raheem Sterling didn't steal this from Gabriel Jesus we wouldnt be talking of him being the first player to score a hatrick in FA cup final in 63 years, choices. #FACupFinal

The striker is in line for the captain’s armband with skipper Harry Kane and his deputy Jordan Henderson likely to be unavailable against Holland on June 6 after the two picking injuries in the homestretch of the Premier League.

Although Tottenham manager, Mauricio Pochettino has expressed faith in his forward and captain Kane his availability for the UEFA Champions League and the Nations League but all we can do is to wait. 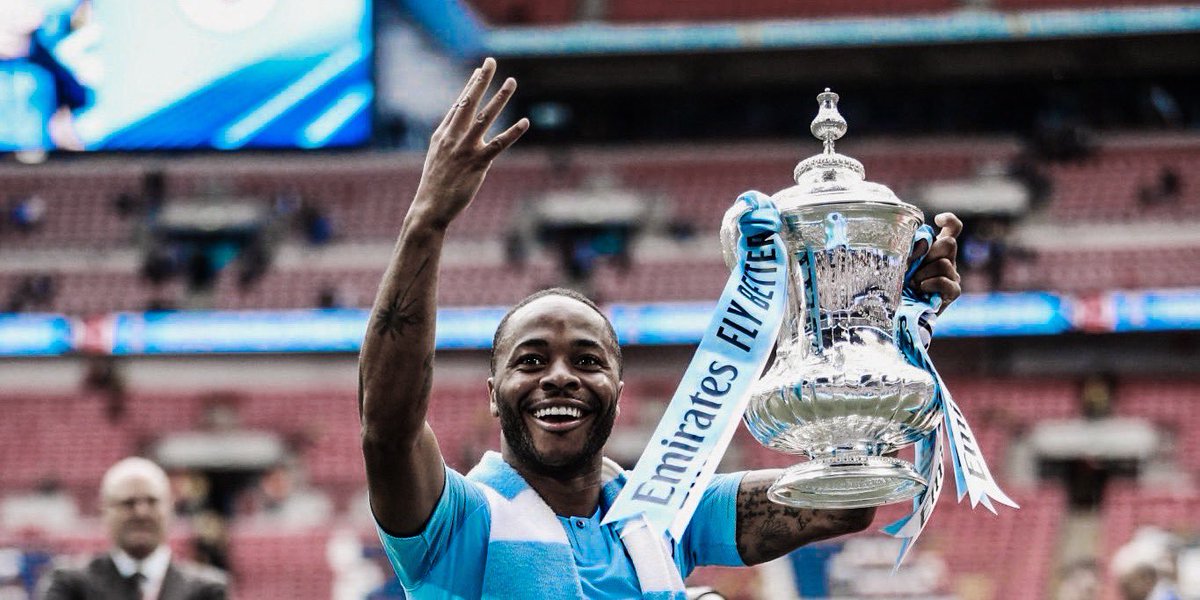 Both stars will be involved in the Champions League Final between Liverpool and Tottenham in Madrid five days earlier leaving Sterling, 24, in the frame to lead England.

“It’s possible depending on availability but he is in that leadership group now,” says Southgate.“We took that decision in the last couple of camps and he has fulfilled that role model brilliantly over the last 12 months in particular. 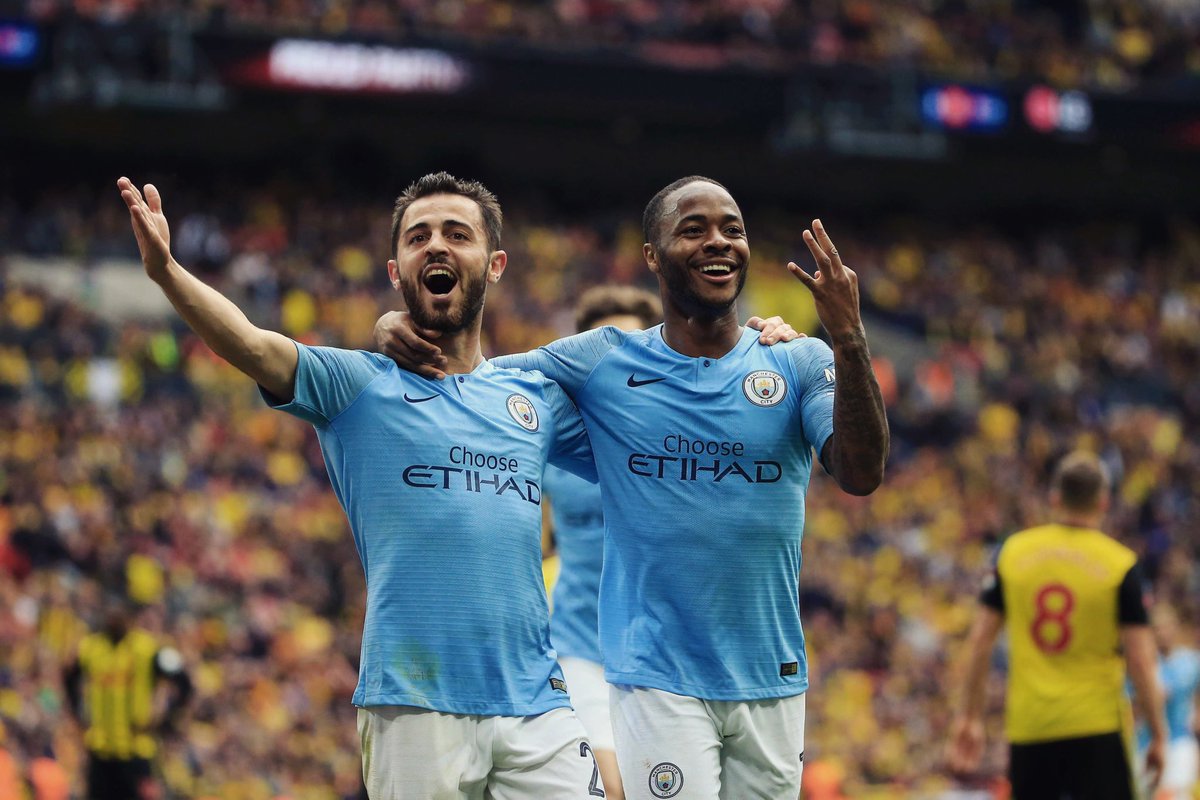 “You can see his maturity now with what had happened to him on and off the pitch. I think he is relishing that. “He has risen to that challenge and embraced it and I wouldn’t have any hesitation in making him captain that if that was the right thing.”

Sterling was one of Manchester City’s star performers during a Premier League campaign that saw them crowned champions for the second successive season.

The 24-year-old found the net 17 times and provided 10 assists in the just ended Premier League as City finished one point above title challengers Liverpool.

The forward’s exceptional campaign came to a fitting end as he scored twice during the club’s 6-0 win over Watford in the FA Cup final as Pep Guardiola’s side completed a domestic treble.

Sterling almost had a hat-trick, with questions over who City’s second goal belonged to after he slammed a Gabriel Jesus effort into the net as it crossed the line.

The Brazilian was later confirmed as the goalscorer, denying Sterling the accolade of becoming just the fourth player to score a hat-trick in the final of the competition.