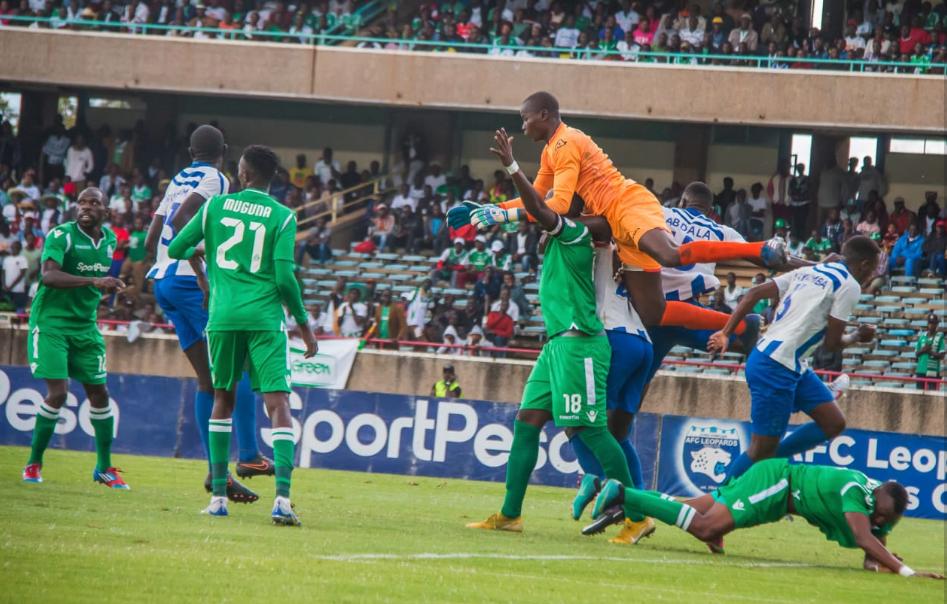 Gor Mahia humiliated AFC Leopards beating them 3-1 at the Kasarani Stadium. Ingwe coach reacted to the loss saying that small mistakes that his players committed is what costed them the three important points and lose yet another derby. 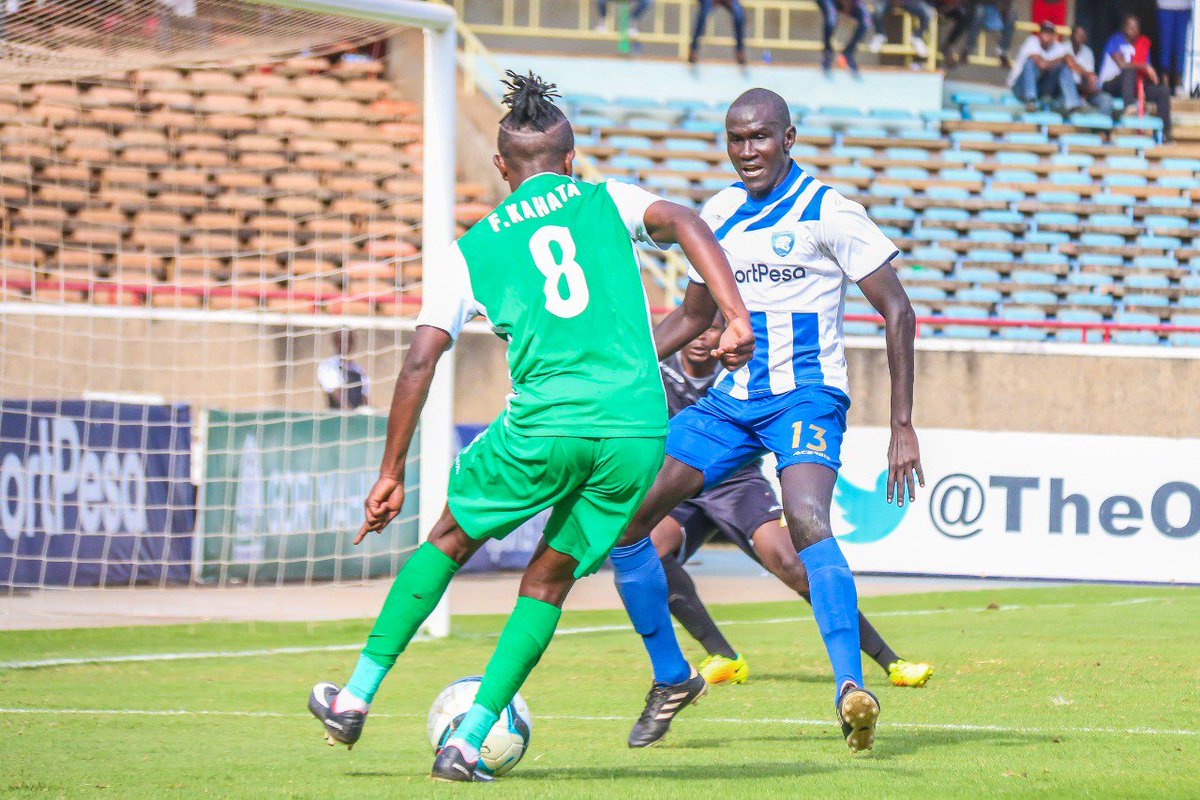 AFC whose last victory over the 17-time Kenyan Premier League champions was way back in March 2016 could not find a way past the league leaders who now only need to win against Vihiga United on Wednesday to clinch an 18th league crown. 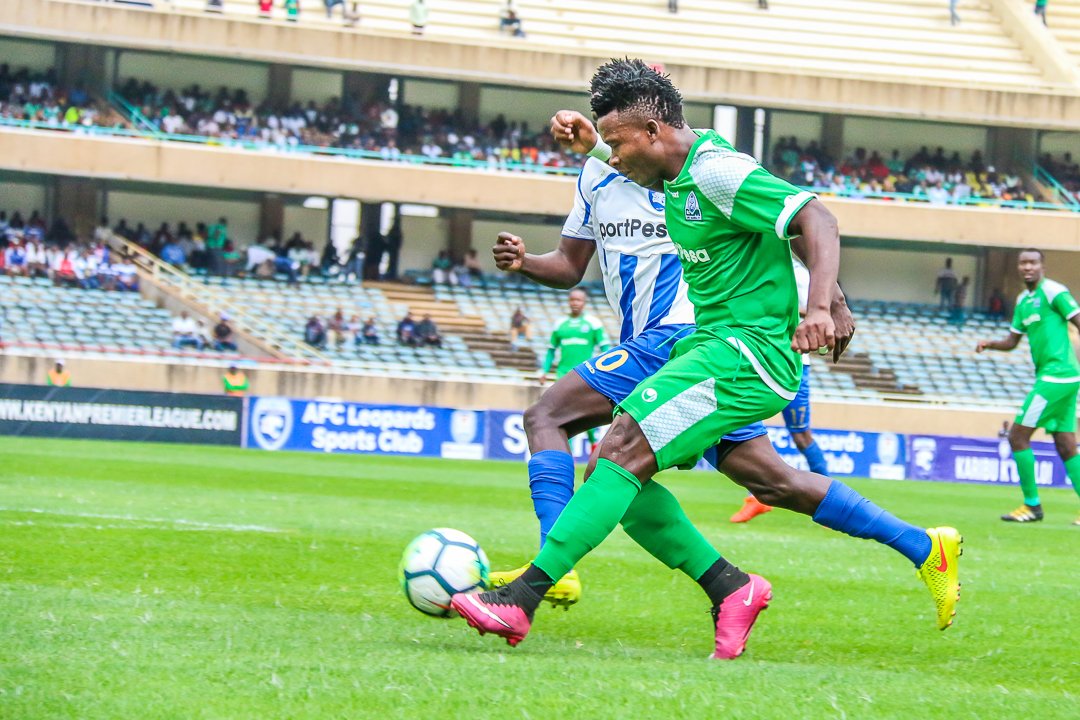 Kipkurui scored in the 23rd and 60th minute before his brilliance opened up a door for Jack Tuyisenge to score the third five minutes later while AFC’s consolation was scored by Vincent Oburu with six minutes to go. 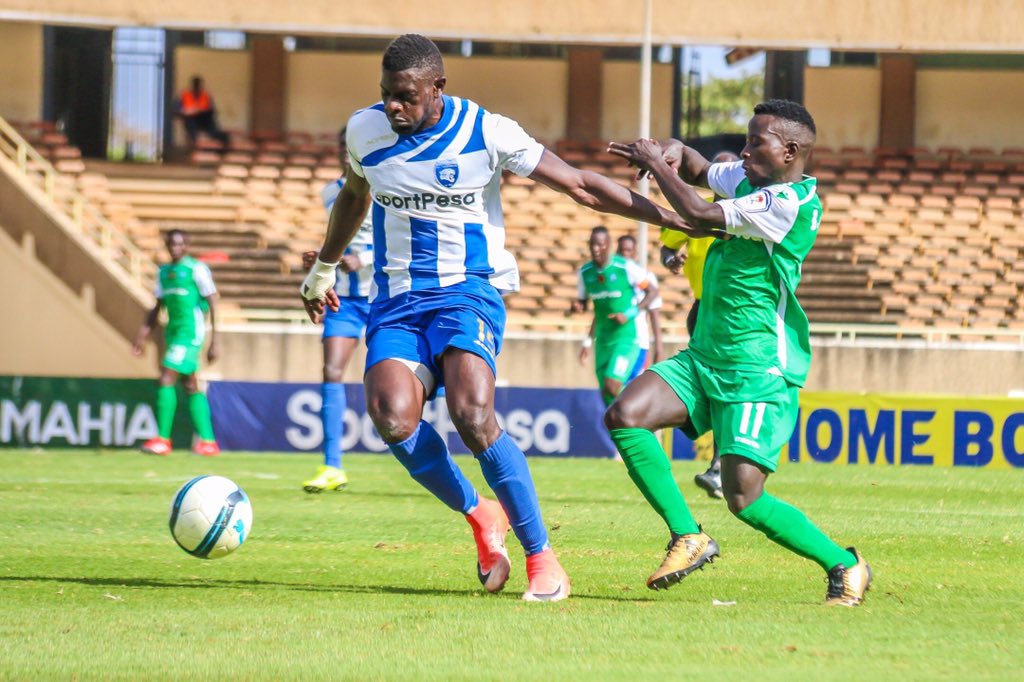 The game had a temporary stoppage just after Gor scored the third with a section of AFC supporters breaking seats and throwing them into the pitch, but calm was restored just four minutes later.