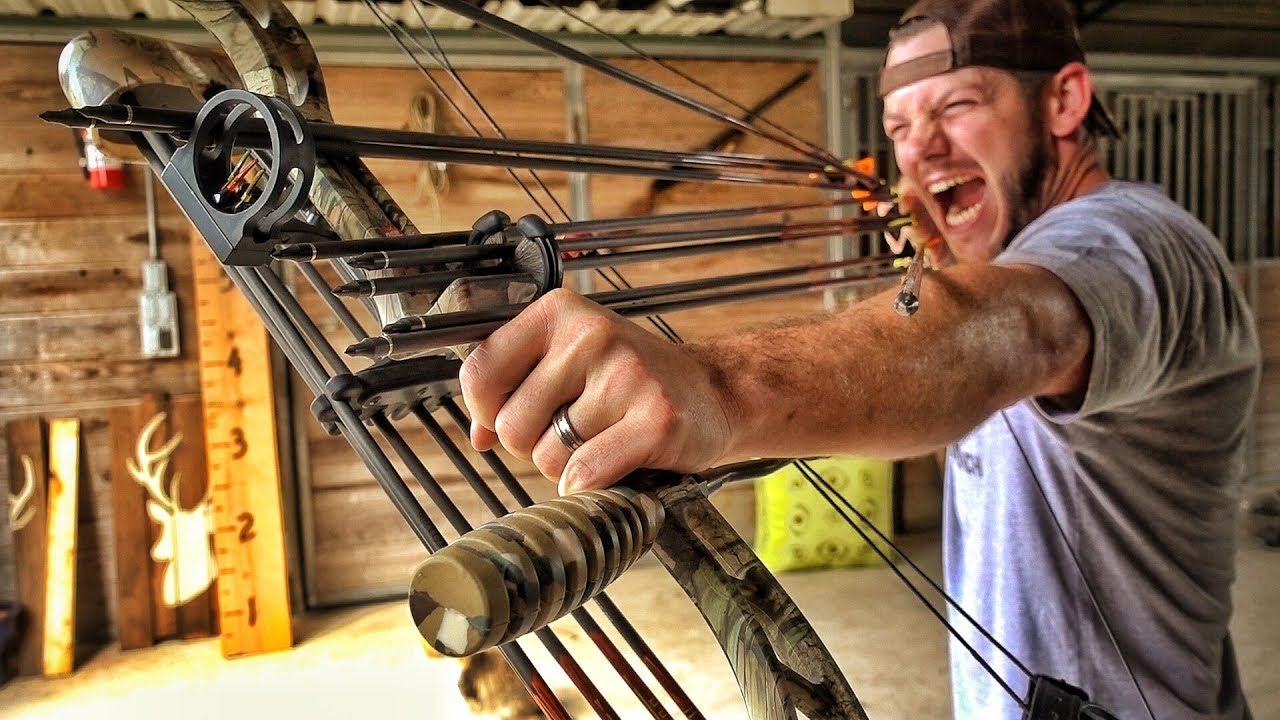 Residents of Rongai have taken to hunting down sheep thieves using bows and arrows.

Saturday night, three thieves missed death by a whisker after one of them was shot by an arrow as they fled moments after stealing sheep.

One of the alleged thieves was shot using an arrow in the back; upon which the two others disappeared into the dark.

“I found the three armed suspects on the roadside with a motorbike and our sheep tied on a tree… they attacked but missed me and I shot one of them with an arrow,” narrated one of the locals who spoke to a local daily.

Confirming the incident, area Chief Raphael Tuwei said armed locals chased the thieves who opted to leave behind their motorcycle and flee on foot.

The administrator said the motorcycle has since been towed to the police station as investigations into the rampant thefts continue.