Manchester United are in somewhat of a minor crisis. The club failed to finish in the top four yet again, losing their spot in the UEFA Champions League.

Moreover, the future of several stars are in jeopardy, with no contract extensions in place.

One of those stars is goalkeeper David De Gea, who can walk free from Old Trafford in 2020.

David De Gea has been a key player for Manchester United for several years. However, the Spaniard is currently said to be locked in a contract dispute with his club, as he aims to achieve parity with Alexis Sanchez. Nevertheless, the thirteen-time Premier League champions are already preparing for life without him.

Nevertheless, the Red Devils are already eyeing a replacement for the Spanish number one with AFC Ajax star Andre Onana the preferred target.

According to Media, the Old Trafford outfit has already submitted a £35 Million for Onana, which has since been rejected by his parent club. The Red Devils, meanwhile, continue to remain in his pursuit while also chasing Barcelona star Jasper Cillessen.

Formerly a Barcelona academy star himself, Onana moved to Ajax back in 2015. He spent a year in the Ajax reserve side before being promoted to the first time, where he has held his position ever since. 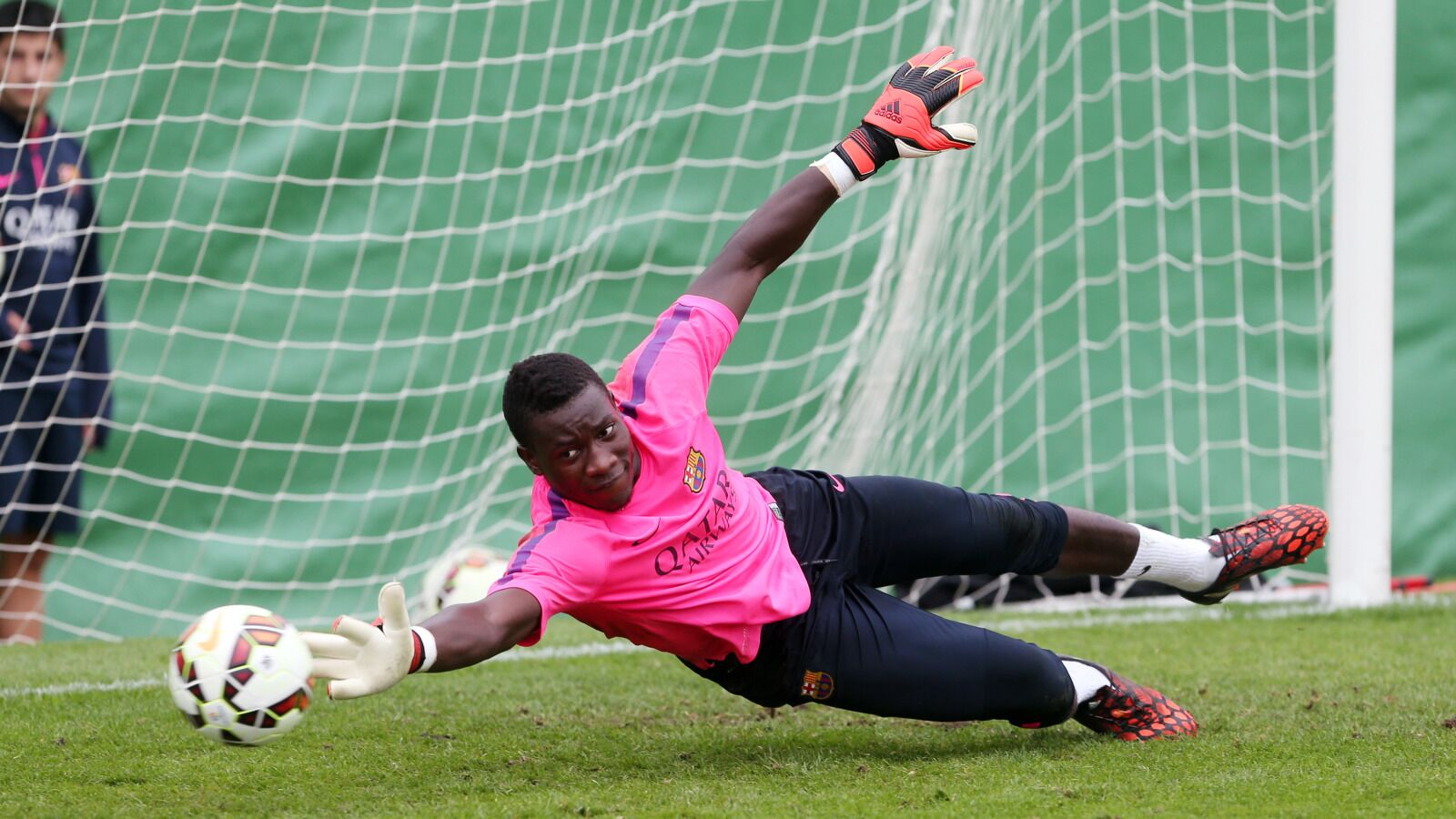 The Cameroonian has made a total of one hundred and twenty-six appearances for the Dutch giants and was instrumental in their 2018/19 UEFA Champions League campaign, during which they reached the semifinals.

In Andre Onana, Manchester United could get a talented, young star with very high potential who, in time, could turn out to be as influential as De Gea. 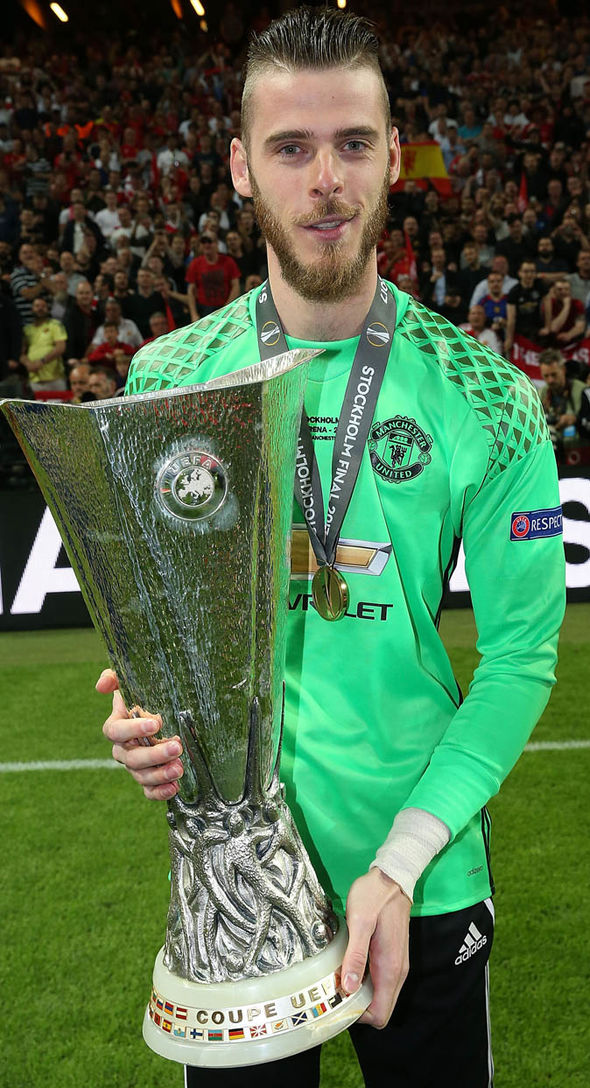 Moreover, the reported fee of 35 Million is a relative bargain in today’s market, especially considering the high-value transfers of Alisson and Kepa Arrizabalaga.