The governor of Kakamega County, Wycliffe Oparanya has linked the rise in criminal activities in the region to an increase in the importation of second-generation brew.

“People who consume the brew, which is full of dry spirits, end up losing their senses. They are the ones killing others,” he said.

Oparanya spoke a day after police arrested four politicians linked to the killings.

The county chief further advised the police to conduct thorough investigations on the leaders who were arrested for the public to know whether or not they were involved in the murders.

“We don’t want innocent people to stay in custody for mistakes they did not make.”

Oparanya was joined by Butere MP Tindi Mwale who also echoed the same sentiments and also urged police to conduct thorough investigations to ensure no one linked to the heinous killings of innocent villagers is spared.

“We want the government to be exhaustive in investigations, through the use of surveillance helicopters and sniffer dogs to trace the killers. They should face the full force of the law even if they are the big names in the community,” he said.

Mr Mwale blamed the insecurity in the region to early 2022 campaigns and asked politicians to stop early campaigns and concentrate on development.

The MP said such campaigns fan insecurity because some politicians mobilise youths to intimidate their opponents. 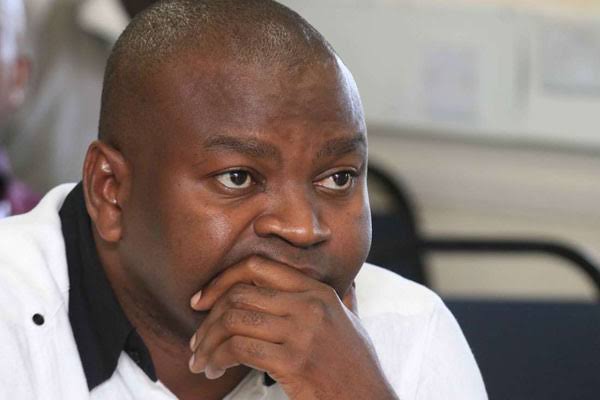 The Orange Democratic Movement defended Senator Malala and accused the government of targeting the wrong people.

ODM Secretary-General Edwin Sifuna said the party read mischief in Mr Malala’s arrest as it came a day before a youths events he was to hold at Masinde Muliro University. Governor Oparanya further said he was given the names of five key suspects in the murders.

“Two of them were lynched by members of the public. l am asking the remaining three to surrender to the authorities before we come for them,” he said.

Please don’t mix up the issue of Matungu. The std7 chap is known for criminality in the greater Wanga… it was one reason WR made him CS. When he got fired, he seems to have reactivated his gang for sympathy. The senator countered, hence the flare! https://t.co/N2JfzN2zAj