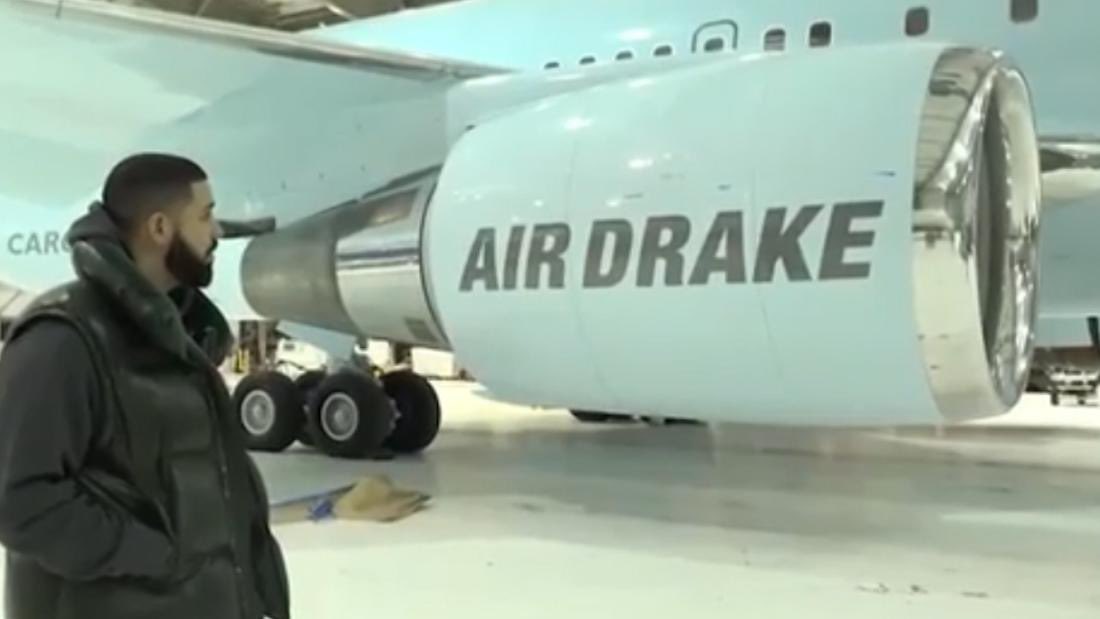 America based hip-hop artist Drakes has taken his investments into the clouds. Yes, Clouds!

The ‘Started from the Bottom now we are Here’ hitmaker owns a jet. His own private plane — and not just any plane. 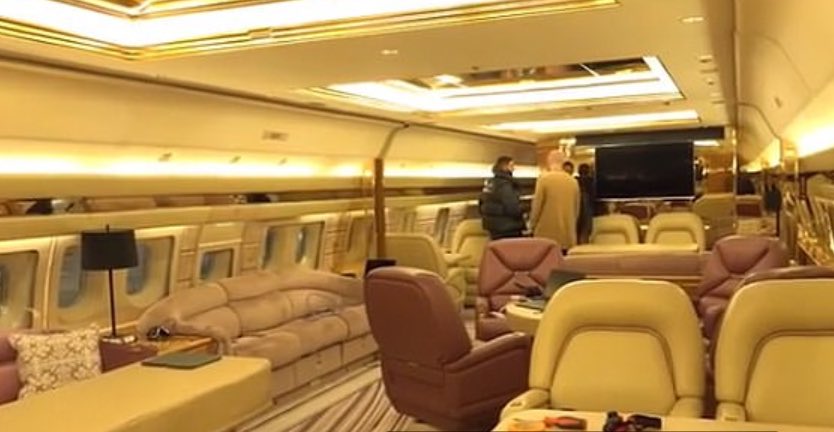 Drake, who is apparently oblivious to the pressing matter of climate change, reportedly paid Ksh. 22 Billion ($220 million) for it.

This figure seems a bit dubious, considering that Drake’s reported net worth is $140 million, but maybe he’s paying it off in instalments. 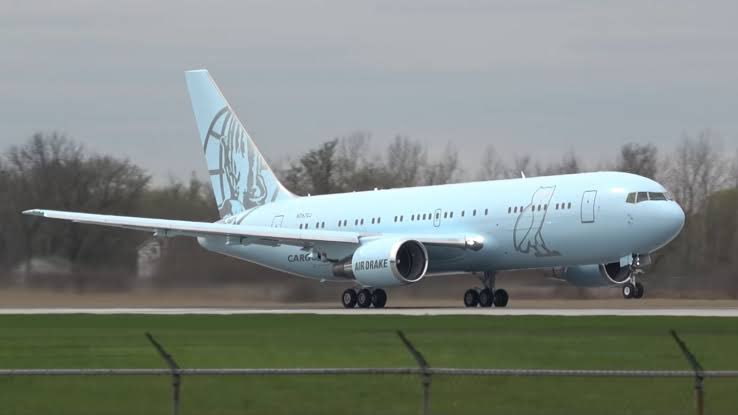 The plane is customized (of course) and features an interior that looks like the lobby of a midrange chain hotel and has two bedrooms.

The exterior of the plane features the words “Air Drake” plastered on its sides.

Drake’s big plane isn’t his only warm-weather accessory. He’s got abs now. He also posted this to his Instagram, in a photo where he posed in a sweatband, no shirt, and extremely puffy swim shorts.

He’s standing against brilliant turquoise water and staring off into the middle distance very pensively.

Jet Skis that he will probably ride later are parked out on the water behind him. He even captioned the photo with a vaguely sentimental statement that might be song lyrics, an essential component to any summer thirst trap. He looks great, honestly.

Here is a video of one of his famous hit.