The victory enabled the Dockers to increase their points tally to 61 and enhance their chances of finishing the league in second place.

We wrap up the second last game with three goals!

Till next time!
Good evening and God bless you all#BandariNiYetu pic.twitter.com/V8Z13YtFyK

Man of the match Shaaban Kenga scored a goal and had an assist for Abdalla Hassan’s goal with William Wadri also on the mark. 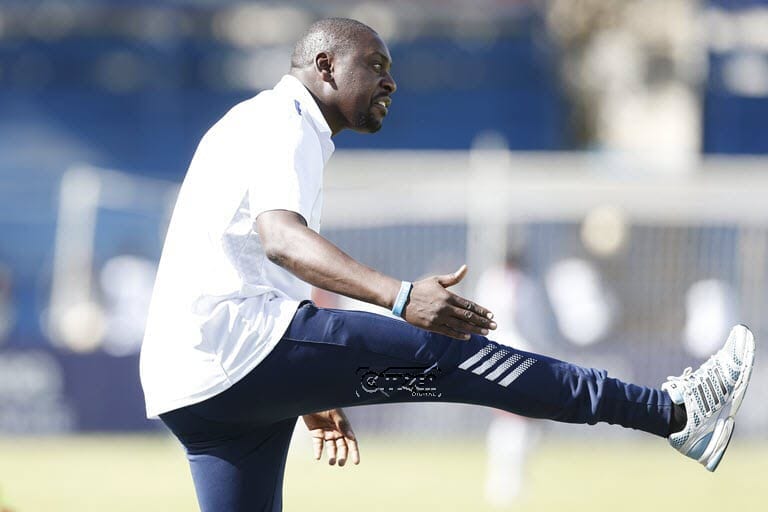 “I’m so impressed that my players are continuing to perform better match after match and I hope we’ll succeed in finishing the league in second place,” said Mwalala.

“My players failed to display their usual game due to the slippery pitch, but we’ll continue to fight in our last three games to make sure we win all of them to avoid relegation,” he said.

The game started at a fast pace with Bandari trying to get an early goal. Congolese striker Yema Mwama and Ugandan William Wadri missed two scoring opportunities as their shots sailed wide.

Abdallah Hassan scores the first goal!
Lovely through pass from Kenga with an outfoot!
Abdallah controls it and sends it to the left side of the post

Bandari got their first goal in the 13th minute when Kenga dribbled his way past two defenders and sent a through pass to Harambee Stars player Abdalla Hassan, who controlled the ball before unleashing a powerful shot past the helpless Kericho goalkeeper Martin Elun’at.

In the last 45 minutes, players could not control the ball due to rain which poured throughout this half.

The Dockers got their second goal in the 69th minute when Hassan was fouled and William Wadri made no mistake in scoring from a free-kick just outside the box.

Abdallah Hassan with a missed opportunity. Left with the keeper but couldn't capitalise on the chance

Kenga was on the mark in the 85th minute off a pass from Moses Mudavadi, who came in for Hassan. Ochomo also came in for Kenga and scored in injury time, but it was ruled out for offside.

Goal!
Kenga makes it three
A brilliant strike and Goal!