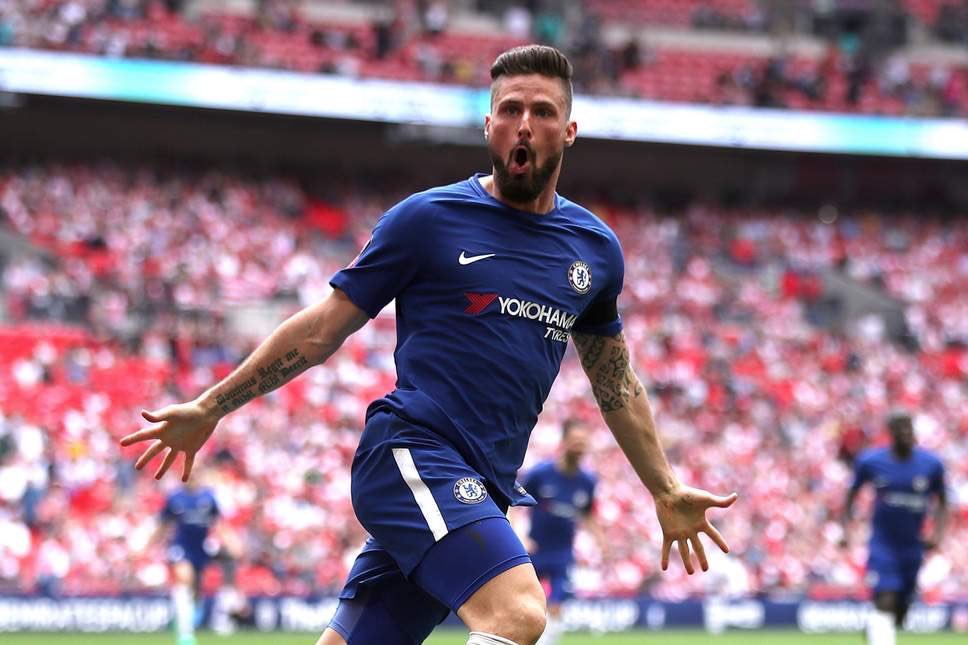 Chelsea has started damage control limitations even before the start of the new season and transfer window by offering Olivier Giroud a contract extension by one year which can be extended upon expiry.

The French striker was thought to be leaving the club this summer, after being predominantly used from the subs bench last season. However, Chelsea has now opted to trigger the one-year extension clause in his contract to keep him at Stamford Bridge, according to French publication Telefoot.

The Blues are still awaiting the result of an appeal lodged to the Court of Arbitration for Sport regarding their two-year ban on transfers imposed on them by FIFA after they were found guilty of breaking rules surrounding the transfer of minors.

Chelsea is hoping the CAS agree to freeze the ban temporarily which would allow them sufficient time to prepare for any impending suspension. 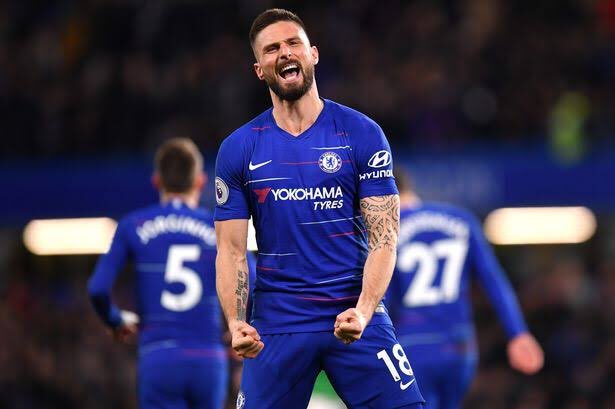 Boss Maurizio Sarri is already resigned to losing Eden Hazard this summer but has Christian Pulisic arriving from Dortmund and would prefer not to lose Giroud as well under the circumstances, hence the decision to extend the deal which comes as bad news to several clubs who were courting Giroud, including Montpellier, Lyon, Marseille and Bordeaux.

Giroud has only been used as a bit part player this season, starting just seven league games having had a more prolific run in Chelsea’s Europa League campaign, netting 10 goals in 11 appearances as the Blues reached the final.

Whether he will be included from the start for the clash with former club Arsenal on May 29 remains to be seen.

But the 32-year-old admitted earlier in the season he was happy to stay at Stamford Bridge, but only if he gets more minutes on the field.

Giroud said: “At the club, we still need to wait to see regarding if we will have the opportunity to get some players. 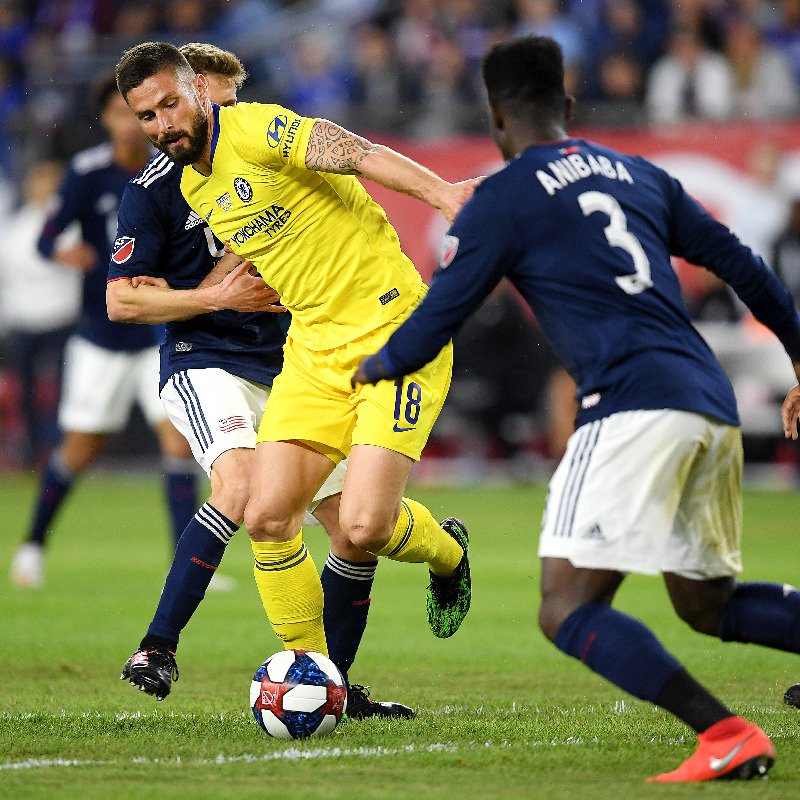 “If not the club will be blocked and maybe then they will need me more and to offer me something.”I am very happy there, but it all depends on a few things so we will see.“I am staying objective, and if I can stay at Chelsea I will be happy but I need to play more,” he added.