Defending champions Telkom rallied from behind to force a 2-2 stalemate with hosts Lakers in a hard-fought Kenya Hockey Union (KHU) women’s Premier League at Simba club in Kisumu on Sunday.

The Kenyan women giants had evergreen forward Jackline Mwangi to thank, as she came from the bench to score twice in the final quarter to guard their unbeaten run this season. 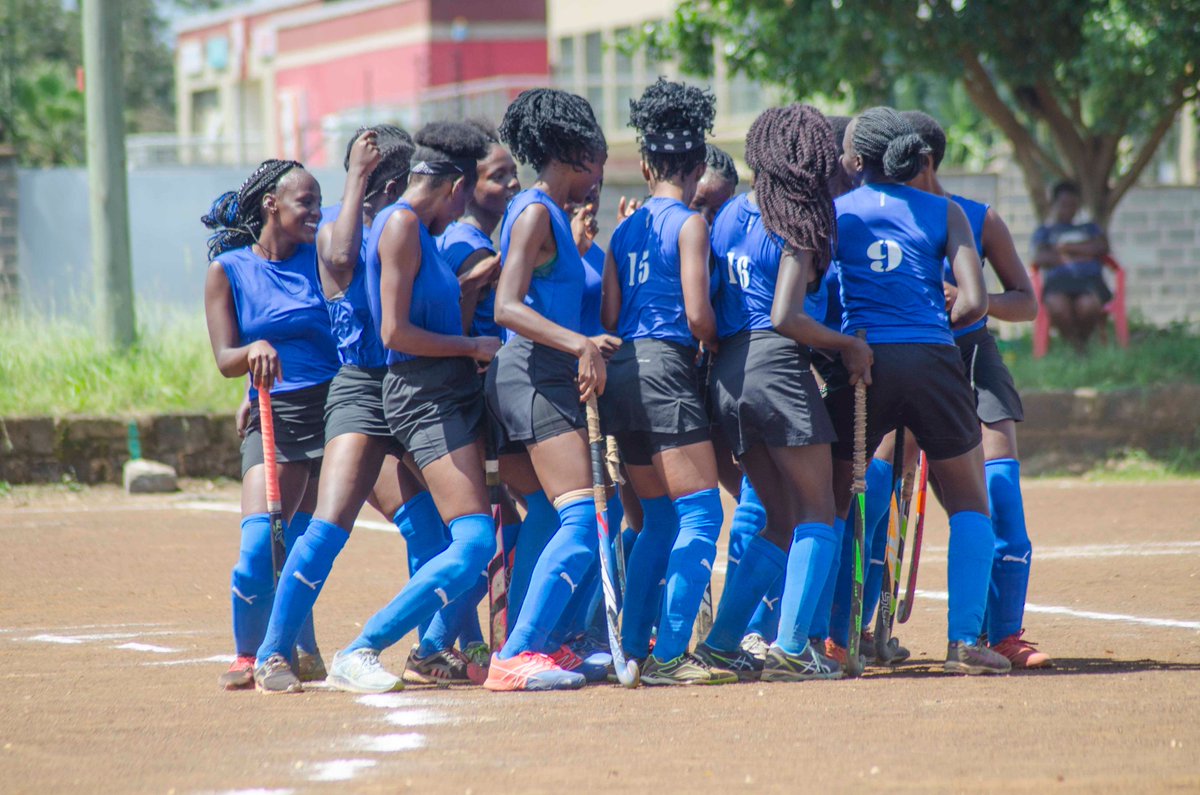 The results see Telkom maintaining top spot on the table on eight points, while Lakers sits third on seven points behind United States International University-Africa (USIU), who have same points with a superior goal difference. USIU and Lakers played out a 0-0 draw on Saturday at the same venue. 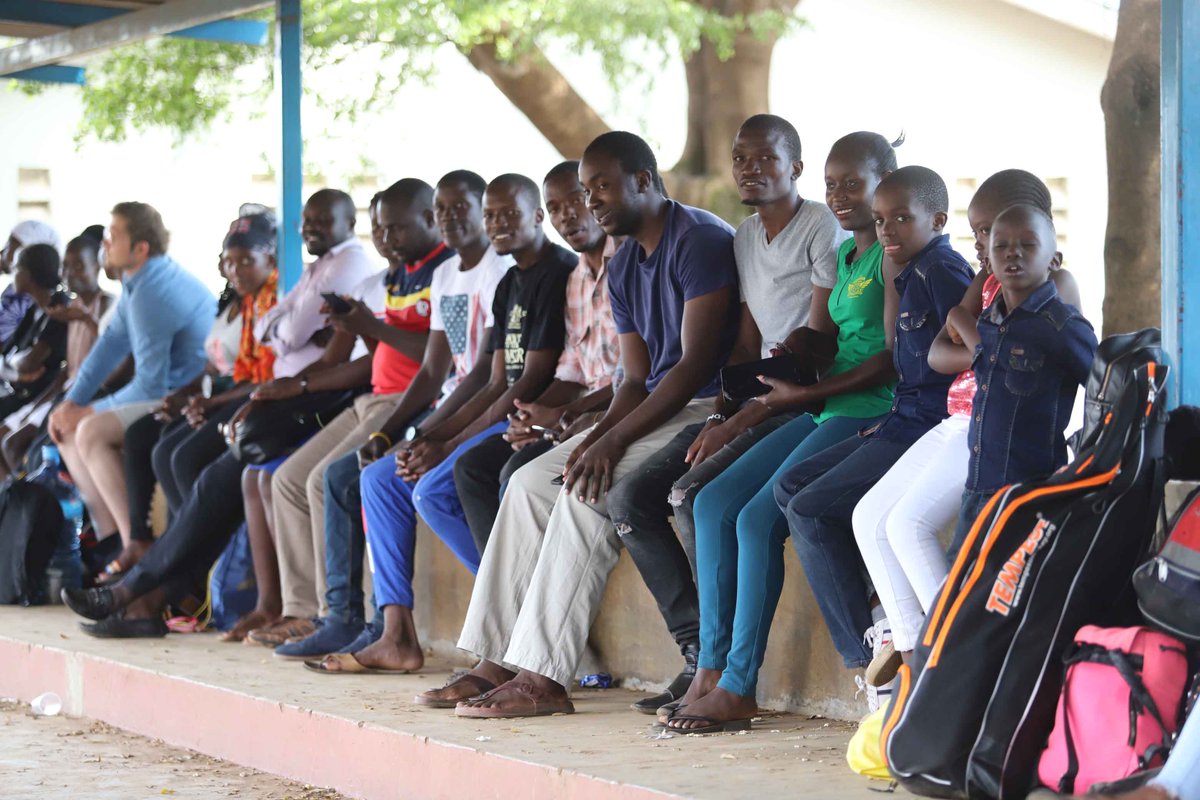 The match, which had attracted a sizeable crowd, began on a high note with promoted Lakers taking the lead on the fifth minute through Aurelia Opondo after she capitalised on a defensive lapse from the visitors to beat goalkeeper Cynthia Anyango from close range. 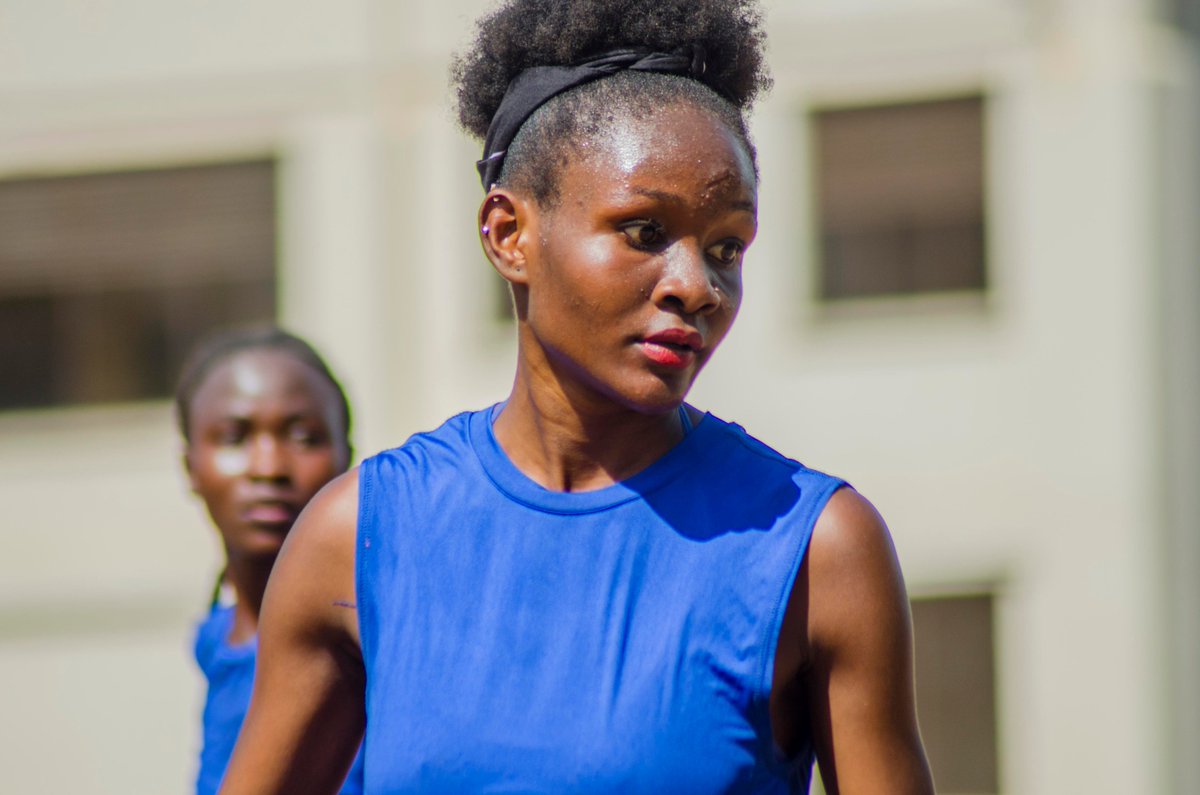 The early goal looked to have sent shivers on the defending champions as they intensified their game, but Lakers defence led by skipper Ashley Akinyi stood their ground.

Akinyi added more misery on Telkom when she converted from a flick on the 40th minute to set Lakers on the path to their second win of the season.

However, the coach Brian Aduda led side surrendered their lead in the final quarter.

After failing to find the back of Lakers net from a series of short-corners, Mwangi reduced the deficit from a long range strike which caught goalkeeper Millicent Adhiambo by surprise.

The striker was not done yet as she again found the back of the hosts’ net with another shot from outside danger area to salvage a point for the Nairobi-based side.

Telkom coach Josephine Ataro said her side struggled on the dusty surface.

“It was a nice game because they gave us good competition. But we are not used to this surface so it worked against us, “said Ataro

Her opposite number Aduda was comfortable with the results, saying it had sent a warning to their opponents.

“I am sure with the results we have been getting, teams will start fearing us. We have passed a warning that we are not under dogs at all. It is lack of concentration that cost us, “said Aduda.