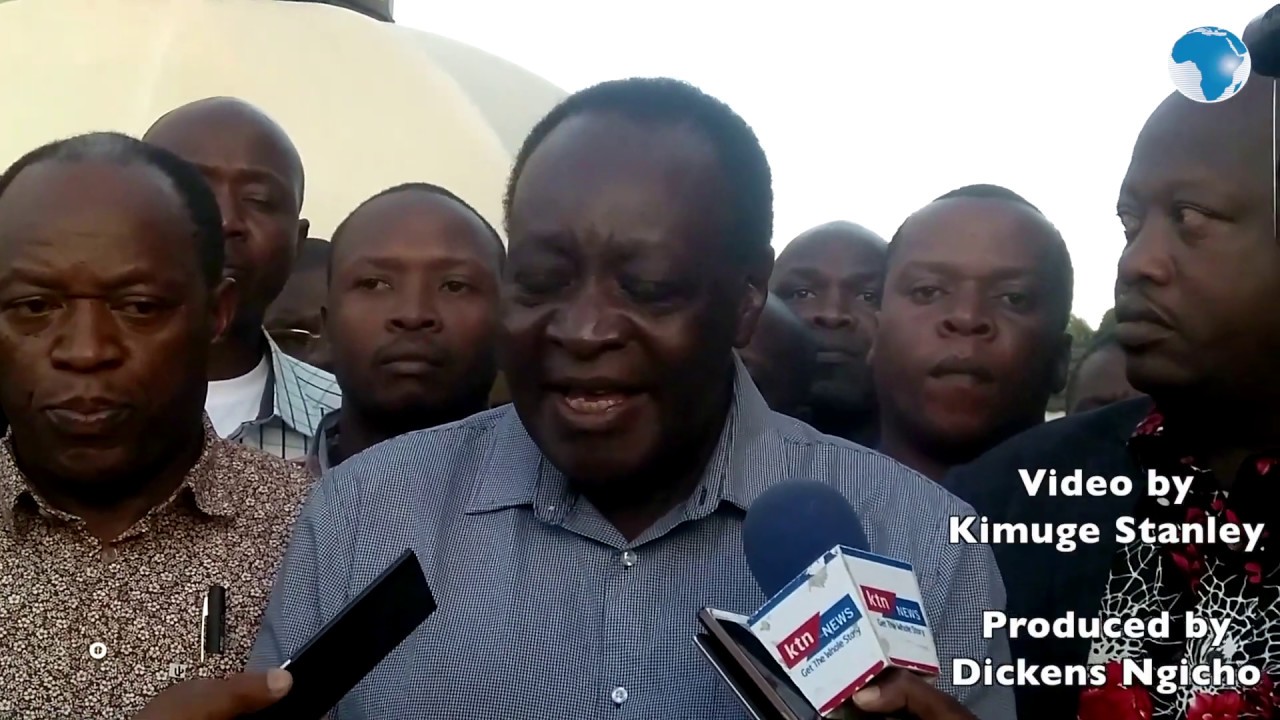 Vihiga Governor Wilber Ottichilo has rolled out an initiative to supply farmers with 20,000 avocado seedlings with an eye on the Chinese market following an importation agreement signed between Kenya and Beijing last month.

Dr. Ottichilo said the Sh4.5 million project for local farmers is motivated by the creation of the new foreign market in the populous Asian country.

In April 2019, Kenya signed an agreement with China to export avocados to the populous Asian nation with estimated 1.4bn consumers. In this, it is expected that China will absorb more than 40 percent of the produce from the country once the agreement is fully implemented. Kenya also exports tea and coffee to the international market. Vihiga County Government will lay down the ground for exportation of the fruit when it matures in 2020.

According to the county’s website, Vihiga economy is predominantly agriculture with approximately 85 percent of the population having their livelihood mainly from agricultural activities which include tea farming, livestock farming, and horticulture.

According to statistics by the International Trade Center, Kenya became the largest exporter of avocados in Africa in 2017, exporting a record volume of 51, 507 tons to the world. South Africa was ranked second with 43, 492 tons.

Kenya has over 40 varieties of avocado. Hass is the main export variety and is preferred due to higher fat content than other varieties which gives it a richer taste while Fuerte is preferred for processing.

Hass avocado variety is on demand in the international markets such as UAE, UK, Russia and Spain with more than 70 per cent market share.

The Russian Federation currently holds the 5th position in trade volumes that have culminated at 4,171 tons in 2017. The United Kingdom and Spain close the top seven with volumes that verged on 2,944 and 1,734 tons respectively in 2017. 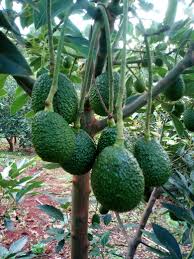