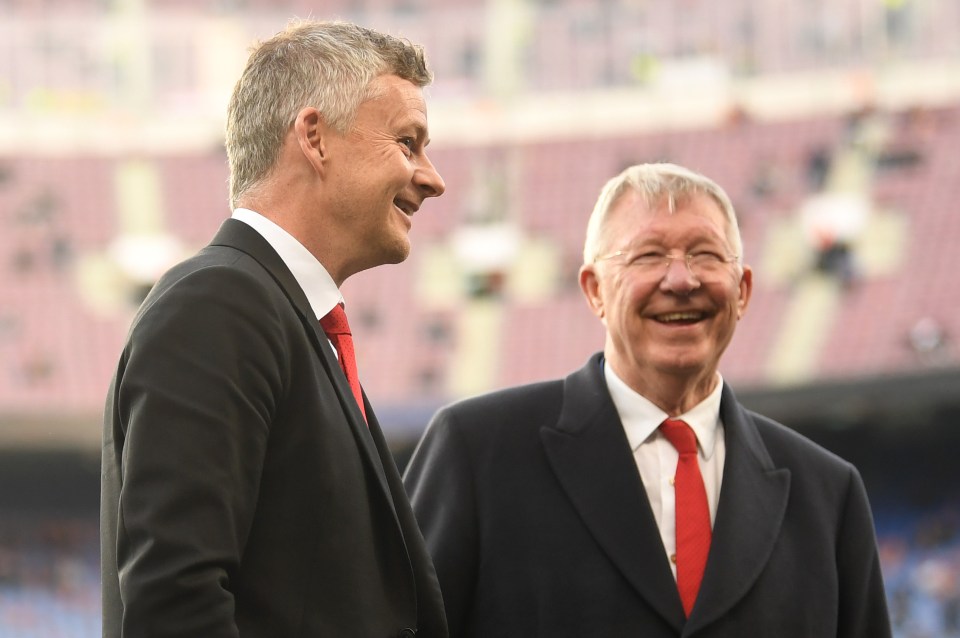 Manchester United endured a difficult end to the season which saw them miss out on Champions League qualification and finish as close to the relegation zone as to champions Man City.

Ole Gunnar Solskjaer revitalized the Red Devils when he was appointed a caretaker manager to succeed Jose Mourinho, but things started to go sour when the former United striker got the job on a permanent basis.

The Old Trafford outfit won just two of their final 12 matches in all competitions, and they incredibly didn’t manage to secure a single victory in any of their final six games.

This has led to calls for Solskjaer to already lose his job, despite the Norwegian only penning permanent terms with United in March. 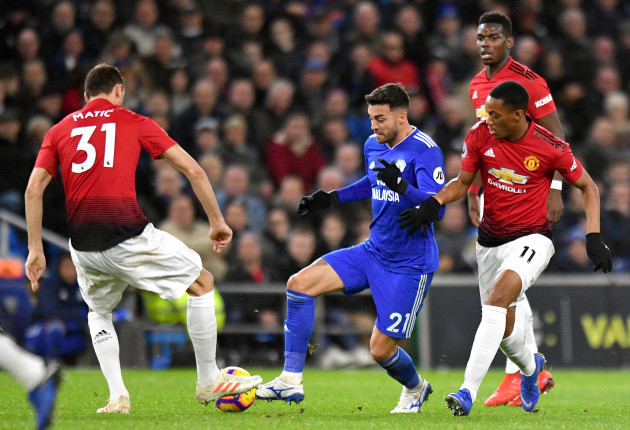 These calls were especially vocal immediately following the end of the Premier League season, as United’s campaign culminated with an embarrassing 2-0 home defeat by Cardiff.

The Red Devils’ performance was all the more embarrassing as it came in front of legendary manager Sir Alex Ferguson, who was watching on from the stands.

And the Scot was clearly not impressed by what he saw, as his alleged post-match comments to Solskjaer reveal. According to the Mirror, Sir Alex joined his former player on the Old Trafford pitch after the game and said: “Son! What was that?!” Solskjaer is not expected to lose his job despite the ever-increasing pressure, and it is understood he has been handed a huge transfer budget to refresh Man United’s playing squad this summer ahead of his first full season in charge.