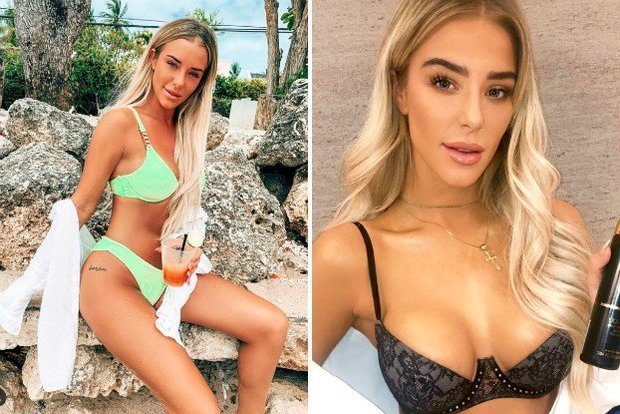 Manchester City star Sergio Aguero goes home to one of the most delicious ‘meals in the world if you know what we mean!

Indeed, Glamorous 21-year-old Taylor Ward tagged herself in Saint James, Barbados, a beautiful beach resort in the Caribbean, on Friday.

She captioned one photo “golden hour” and another showed her posing in a skimpy turquoise swimsuit. 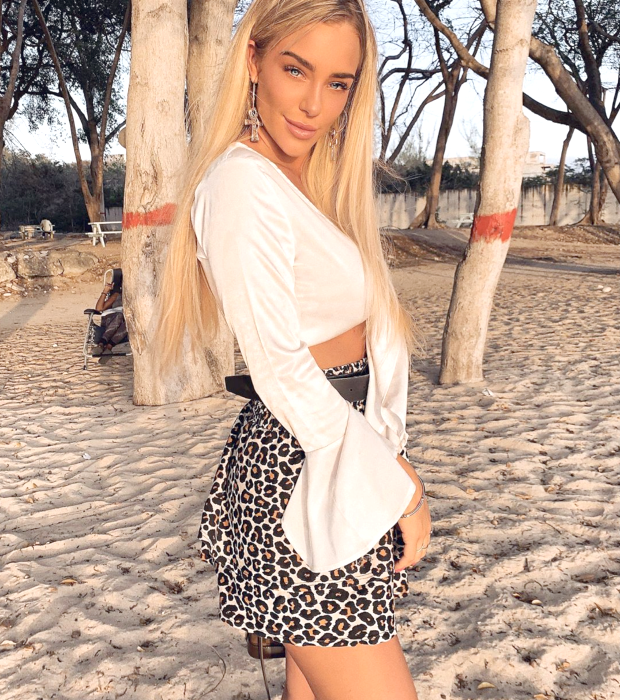 The day before, she shared a photo in a dress captioned: “Barbadosss”.

Cardiff City star Joshua Murphy also tagged her in a photo from the resort on Thursday.

Argentinian striker Sergio, 30, will lead the line for Manchester City in the crunch match against Watford later today. 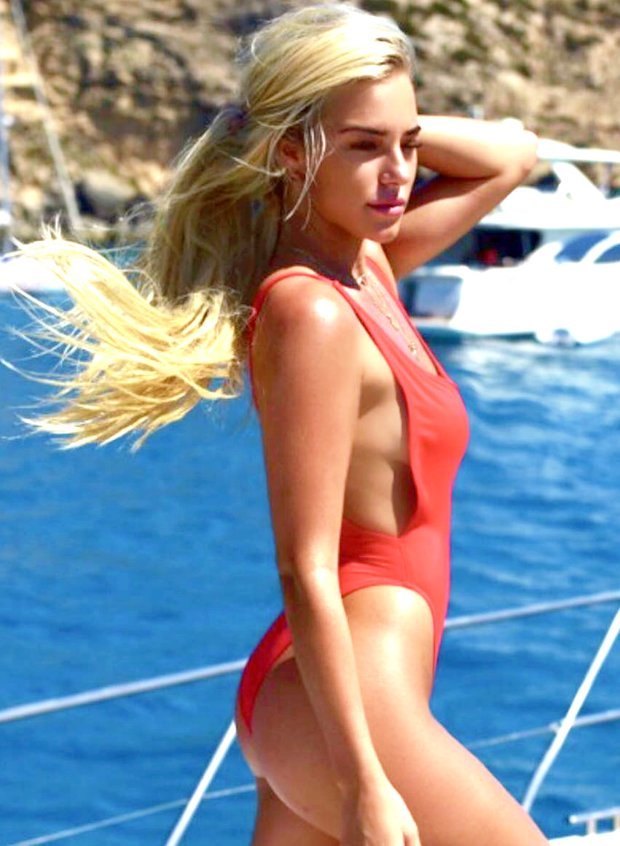 Taylor is the daughter of Real Housewives of Cheshire star Dawn Ward.

Her dad is Ashley Ward, a retired football player who played for Crewe Alexandra in the 90s before moving to Derby.

Sources claimed Taylor and Sergio were dating last month, but the romance has not been confirmed.

They said: “About two weeks ago they went for a spa day together. And they were on a pal’s Instagram too before Christmas.”

While another added: “It’s early days. They’re not yet in an official relationship.”

Taylor was on standby for last year’s Love Island show after breaking up with Everton star Mason Holgate, 22.

She’s been studying for a degree in fashion and also boasts over 200,000 Instagram followers.

Sergio was married to Maradona’s youngest daughter Gianinna, 31, in 2008. The pair has a son together but divorced in 2012.