Members of Parliament have temporarily saved Nairobi’s Seefar Apartments from being demolished.

In what could be a sigh of relief for homeowners at Seefar Apartments, members of the Parliament’s Environment Committee have barred involved government agencies from bringing down the expensive structure. 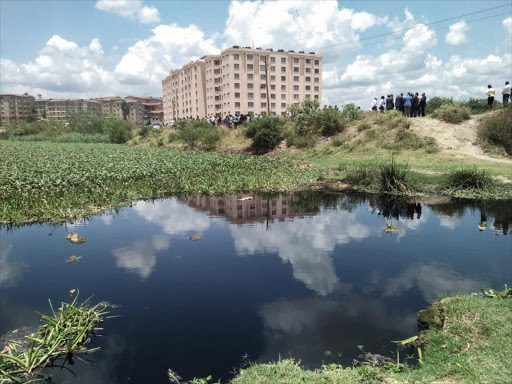 The committee has asked the National Environment Management Authority (NEMA) and Water Resources Management Authority (WARMA) to halt the planned demolition of the multi-million-shilling building until a report being compiled by a multi-agency technical team relating to the safety of the Nairobi dam is concluded.

The Kareke Mbiuki-led committee has also poked holes on the demolition notice issued by the two agencies to the developer of the multi-storey residential apartment.

“The notices of demolition issued by NEMA and WRA are wanting since the same entities gave approvals for the construction of the apartments. The doublespeak by the government agencies is scaring away investors,” the committee notes. NEMA and WARMA issued the demolition notice in October 2018, saying that the building stands on riparian land.

The apartments located at the Nyayo Highrise estate along Mbagathi Way sit near the abandoned Nairobi Dam.