Amazon has started selling the 1 TB version of the Sandisk Extreme which was announced earlier this year, and means you can potentially load your smartphone or camera with more storage space than your laptop.

It is temporarily out of stock, having moved out of preorder earlier today, which indicates that there might be a backlog in orders. 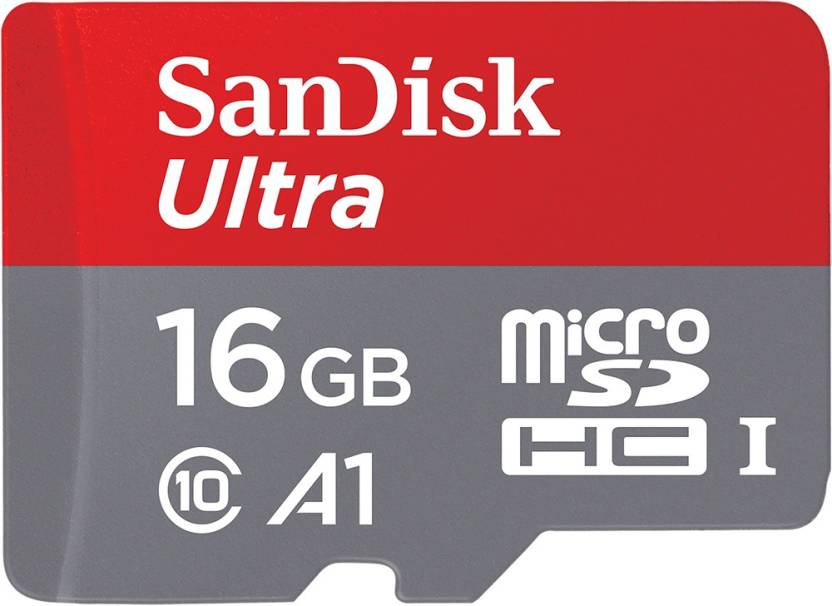 The card (known as the SDSQXA1-1T00-GN6MA) comes with a lifetime warranty and, Sandisk says, is waterproof, shockproof and x-ray proof. With a read speed of up to 90MBps, the Sandisk Extreme is compatible with the new V30 speed class and can record videos at 4K without hitch. 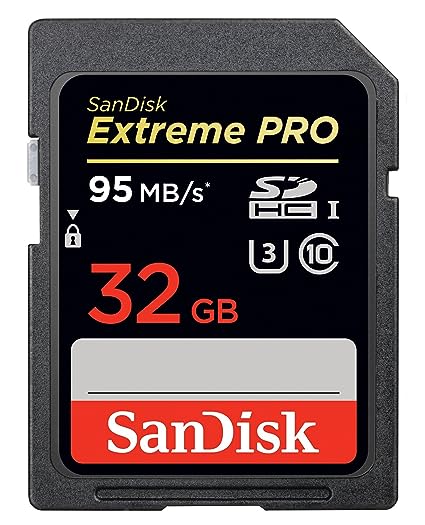 Micron and Lexar are the other manufacturers that have already announced a 1TB microSD card; the first one, which we understand, will start selling its card before the end of the month.

Other major players that are currently selling 512GB microSD cards include Samsung, Kingston, PNY and Integral. None have confirmed yet when they will offer a 1TB version.