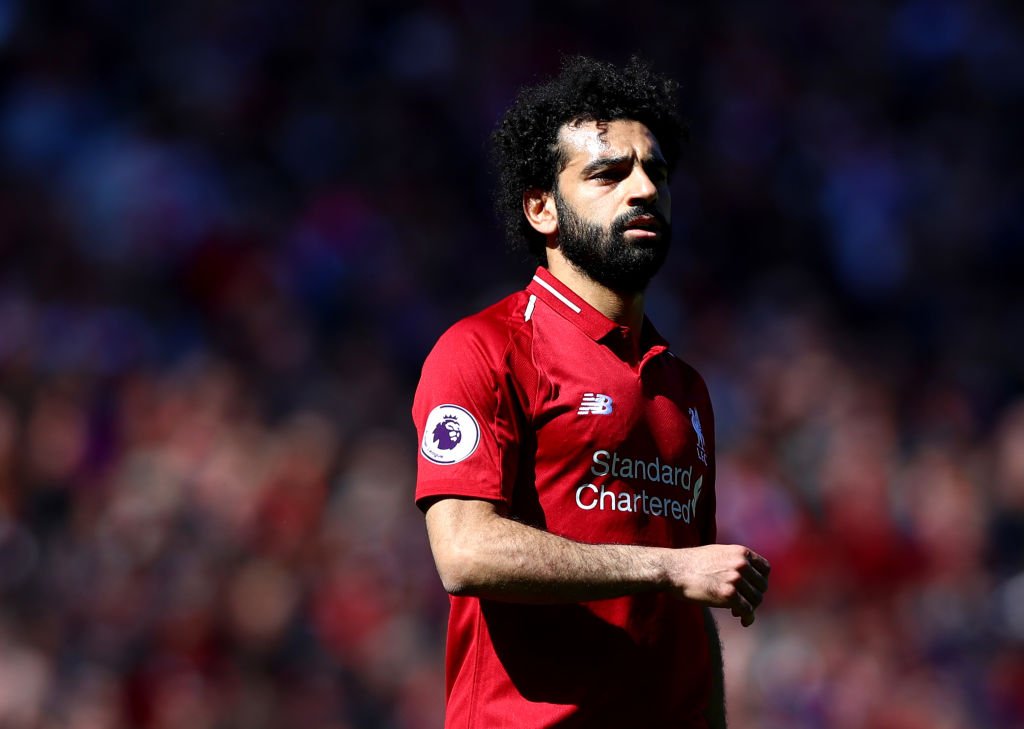 Real Madrid is set to tempt Liverpool for an offer for their Egyptian star striker Mohamed Salah after impressing for two consecutive seasons the Reds as well a guiding them to two consecutive finals.

The Zinedine Zidane has told the club’s management that he wants to significantly bolster his attack with another new addition with Chelsea’s Eden Hazard on the verge of becoming the club’s first summer signing.

Madrid is now also eyeing a move for Liverpool forward Salah with the Egyptian believed to be Zidane’s preferred option to join Hazard and Karim Benzema in a three-pronged attack for next season. 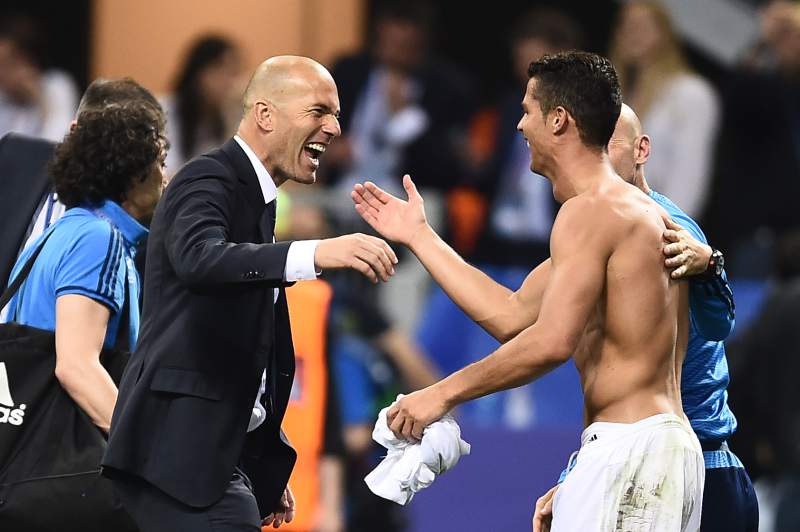 Zidane believes Salah’s pace and movement would inject some real dynamism into his side and hopes the club can use their significant pulling power in the market to strike a deal.

However, Liverpool value the 26-year-old as one of their most prized assets and are unlikely to let him leave this summer. 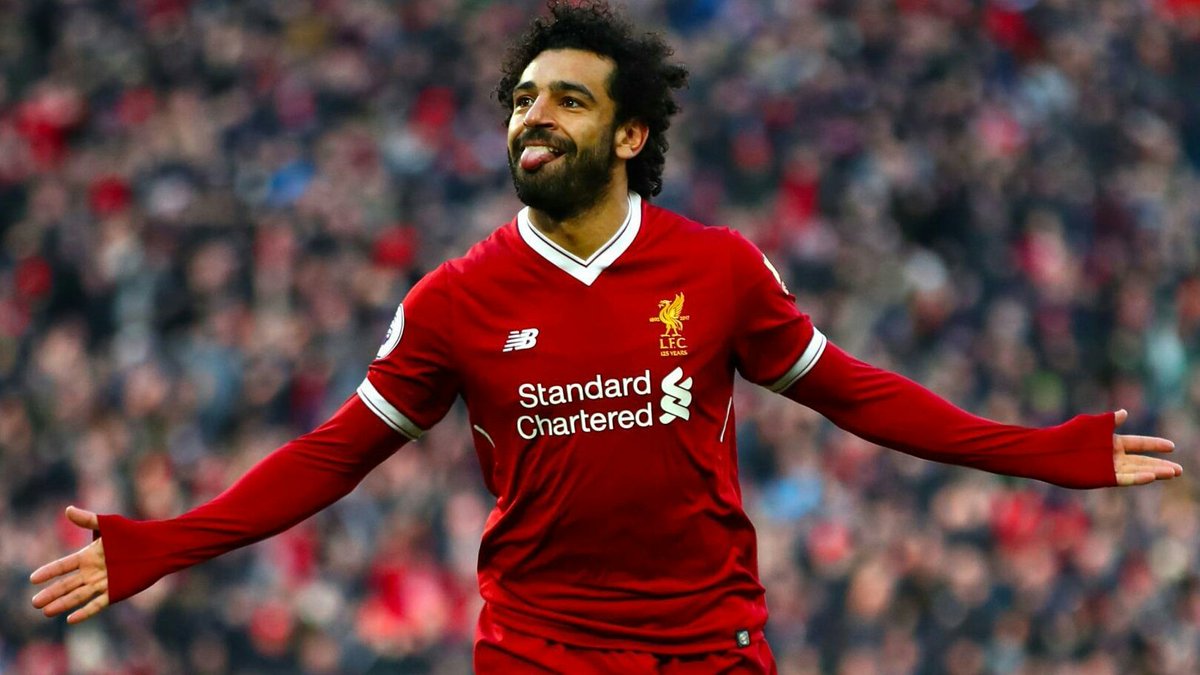 Salah has enjoyed another stellar campaign in front of the goal this season, netting 26 times in all competitions, helping the club go close in the Premier League and reach a successive Champions League final.

Madrid is expected to try and sign an alternative attacker if they fail in their attempts to lure Salah to Spain, with Gareth Bale set to leave after spending six years with the club. 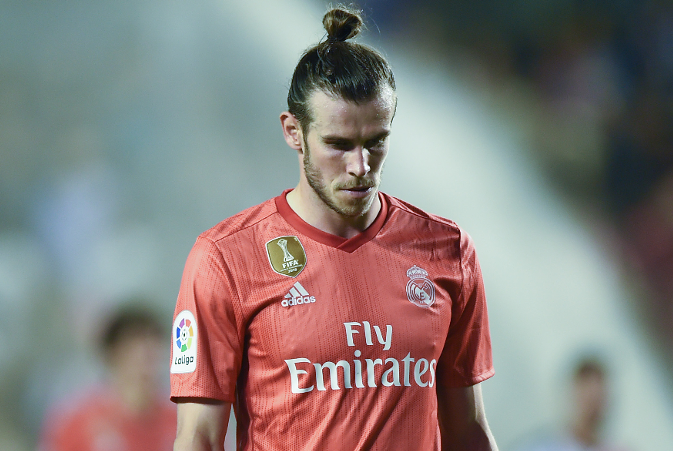 Bale’s exit appears to be set in stone after Zidane informed the 29-year-old that he is not part of his plans for next season.

The Welshman has been frozen out of the first team since Zidane’s return to Madrid but it is being reported that he will ask to play in their final fixture of the season against Real Betis to bid his farewells to the supporters.