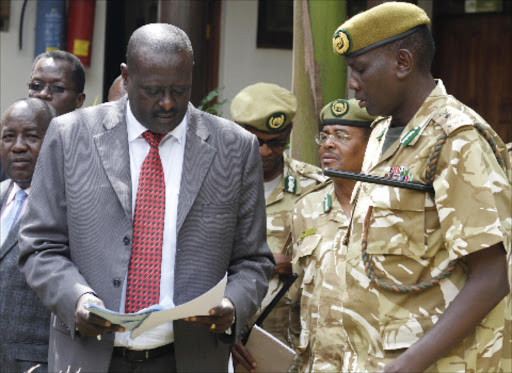 Kenya Wildlife managers were shocked when they came to their offices to find entirely new staff.

The senior managers had been sacked, demoted and shuffled to other offices at the time they reached their former offices.

In a communique sent to newsrooms, KWS’ newly appointed Director General Brig John Waweru fired the senior officers for what he failed to put in writing.

The press release only stated the names of the employees dismissed and their replacement. 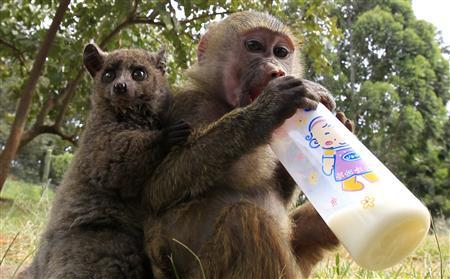 It further stated that four senior managers at the parastatal had been dismissed and their positions filled on an interim basis by colleagues.

“There are various investigations taking place in the departments headed by these senior officers that would be compromised by their continued presence in the office,” said the newly appointed head, corporate communications and service spokesperson Ngugi Gecaga in a phone interview.