As it was said long ago, a good thing is never suspicious.

A successful man should never be fired, right? The world has been left in dismay following the announcement of made by Juventus confirming the departure of their coach Massimiliano Allegri on Friday.

Allegri has achieved a lot at Turin since he joined the club. Allegri joined Juventus in 2014 after leaving Milan where he helped Milan to win their first Serie A title since the 2003–04 season.

He took over Juventus from Antonio Conte who led Juventus to the first three titles of the club’s current run then left to coach Italy through the 2016 European Championship. 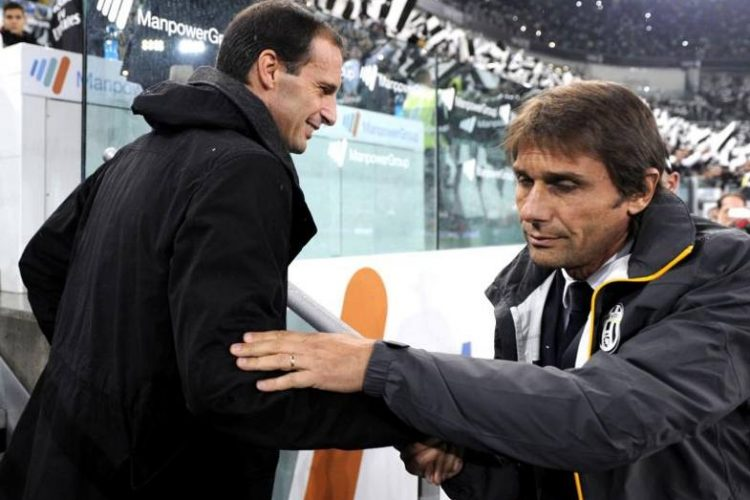 Allegri has been in charge of Juventus for five years and has led the Italian giants to win a total of 11 trophies. 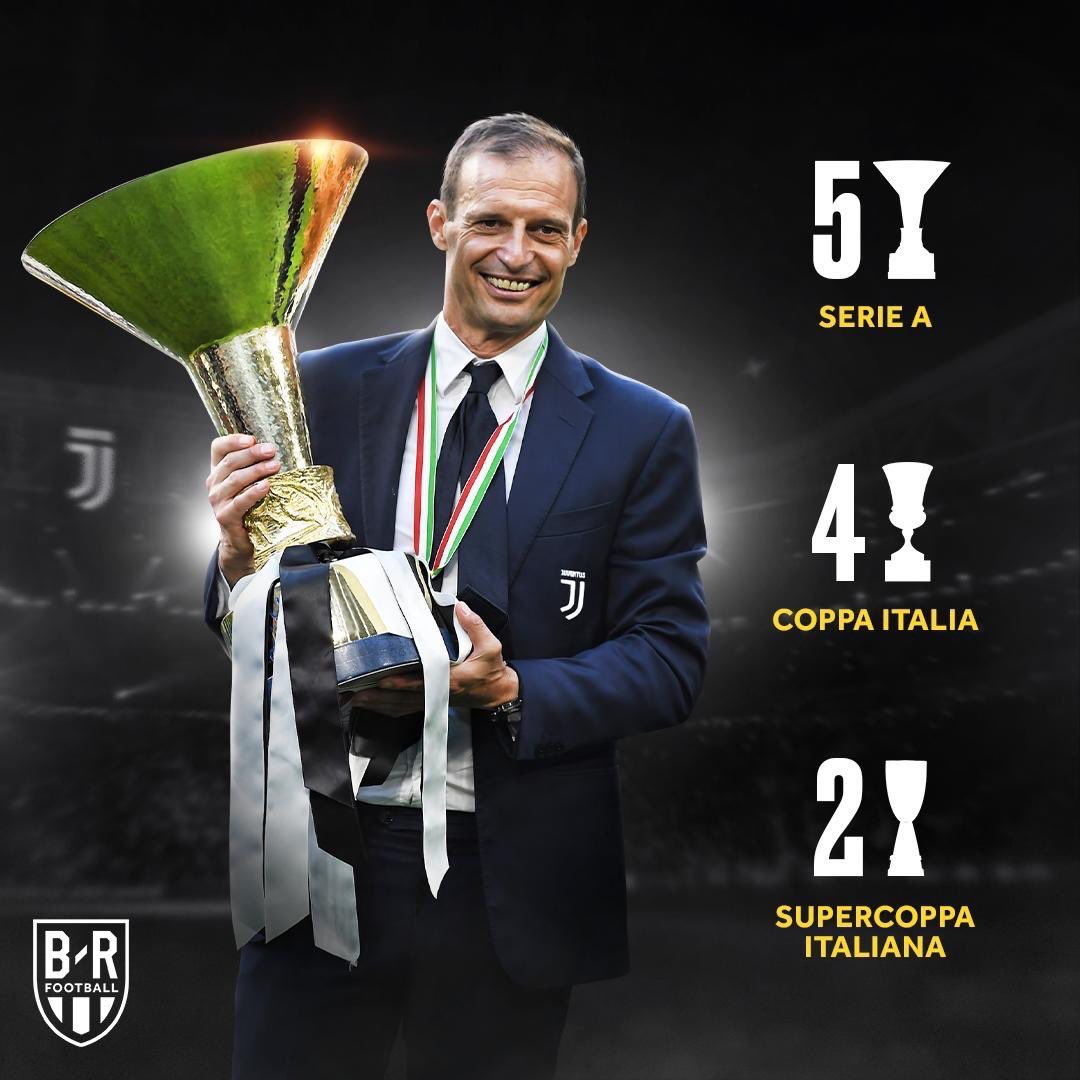 Despite all these achievements, Juventus could not afford to fire Allegri without a good reason.

While Italian coach has successfully turned the team to a winning brand, Juventus appears frustrated by not being able to win the European trophy — especially after signing Cristiano Ronaldo from Real Madrid before this season. 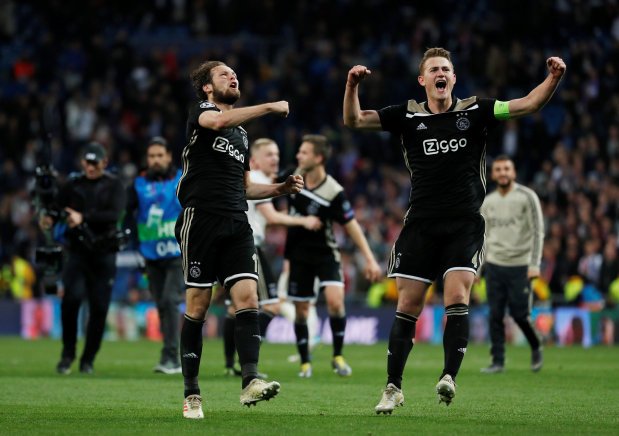 The question is, could Ronaldo be the root cause of Allegri’s woes?

You can leave your comments in the below section.