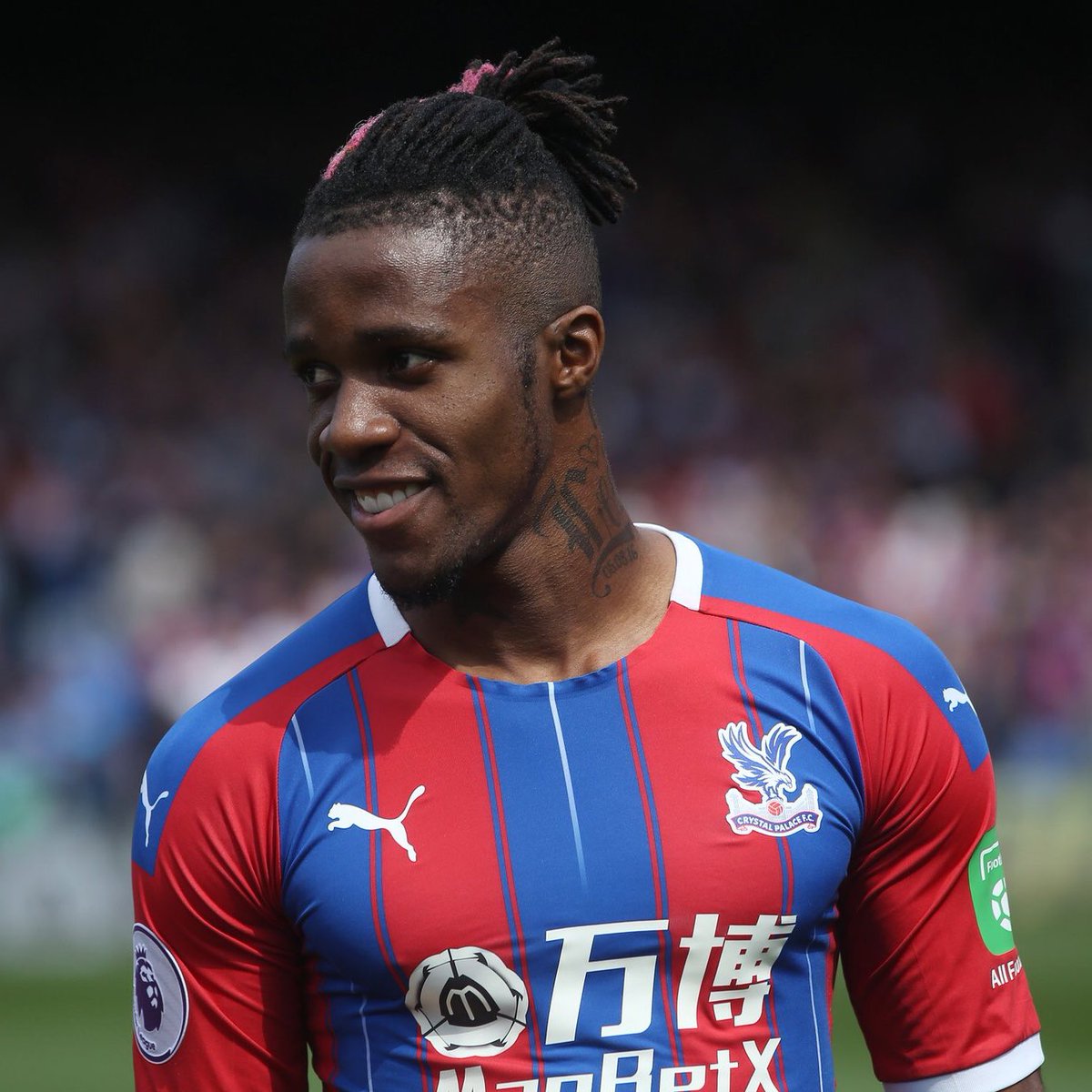 Once a Red Devil always a Red Devil. Crystal Palace winger Wilfried Zaha would be open to a return to Manchester United.

But the 26-year-old has recently suggested that he is ready to leave Selhurst Park, with at least six clubs expected to be interested in signing him. 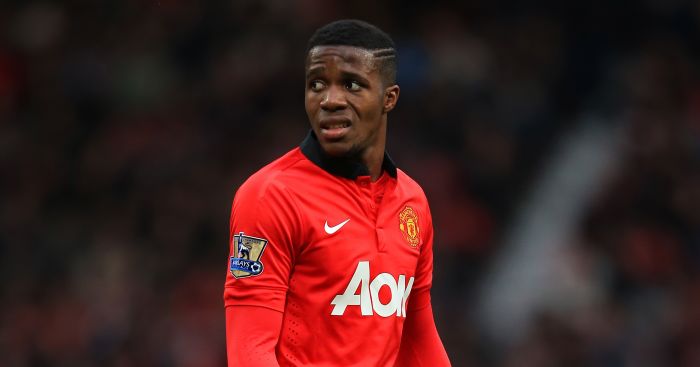 Sources reported on Thursday that Zaha has a desire to leave this summer and that the player ‘hopes his plea will now prompt a summer transfer’.

Ole Gunnar Solskjaer, who is the current United manager, was in charge at Cardiff at the same time Zaha went to south Wales on a loan spell when he couldn’t get near the United XI.

He initially moved to the Red Devils in 2013 but after making just four appearances he returned to Selhurst Park.

Anothe source claims that United are ‘monitoring the situation’ surrounding Zaha’s future and that ‘there is a now a sense that Zaha has unfinished business at United’.

Zaha ‘would seriously consider a return to Old Trafford’ with Palace setting his asking price at £100million but a fee of around £70million may be acceptable.

The report adds that Zaha is ‘concerned that he will be priced out of a move’ and has ‘pleaded with Palace not to stand in his way’.