Appreciation is a common trait that many people do not have. Just the nature of a human being! A single mistake can cancel all the good things you have done.

Let’s have a good example with Manchester United goalkeeper;

Since joining Old Trafford in 2011, De Gea has been one of the most admired Manchester United players. The Spanish international has won United player of the year award four times. No one has been willing to have the player released by United that cheaply. 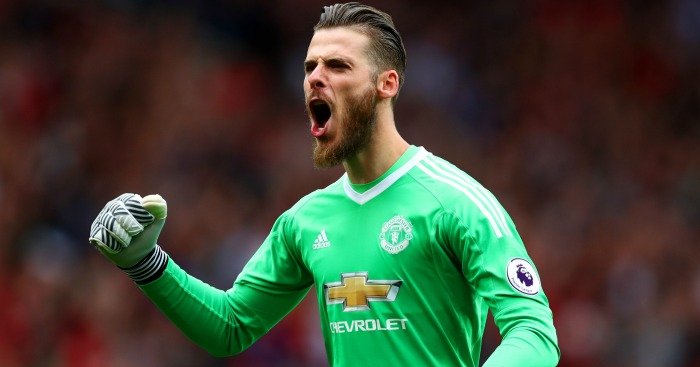 Though the keeper has had a recent poor performance, which made United lose good chances of proceeding to the Champions League final and even finishing at the top-four position.

For a while now, there has been a deadlock over his new contract. De Gea has been demanding £350,000-a-week, a wage which United seems to refuse.

Before the poor form of the Spanish goalie, United was ready to enter into a negotiation with the star to keep him at Old Trafford.

De gea 400k or Sanchez 550k I know who I would choose to pay more pic.twitter.com/rGehAnBa9H

But after the recent poor show, United have changed tune and is readily looking for a better replacement of the star.

United seems to completely forget how De Gea has been a saviour in some of the club’s crucial matches.

According to reports, Manchester United have identified Barcelona goalkeeper Jasper Cillessen as a possible replacement for De Gea. 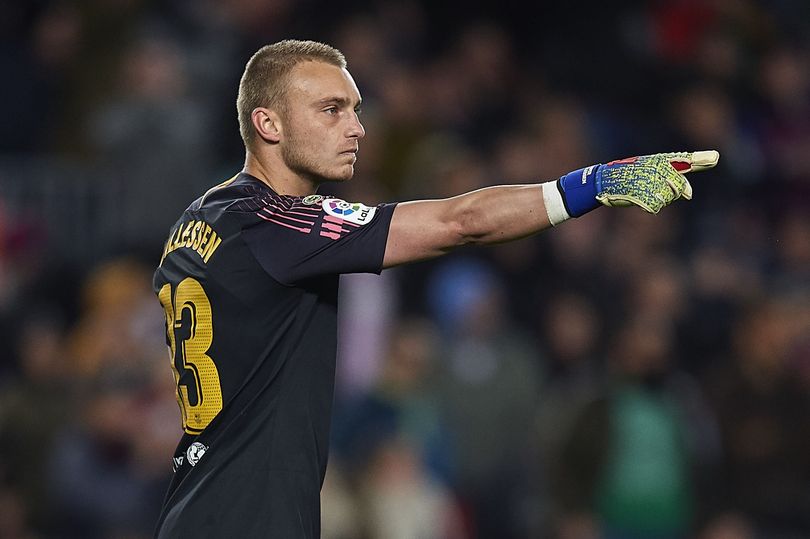 Cillessen has made only 30 appearances since joining Barcelona and United is ready for a £22 million swoop deal.

De Gea has a contract that will expire in the next summer.