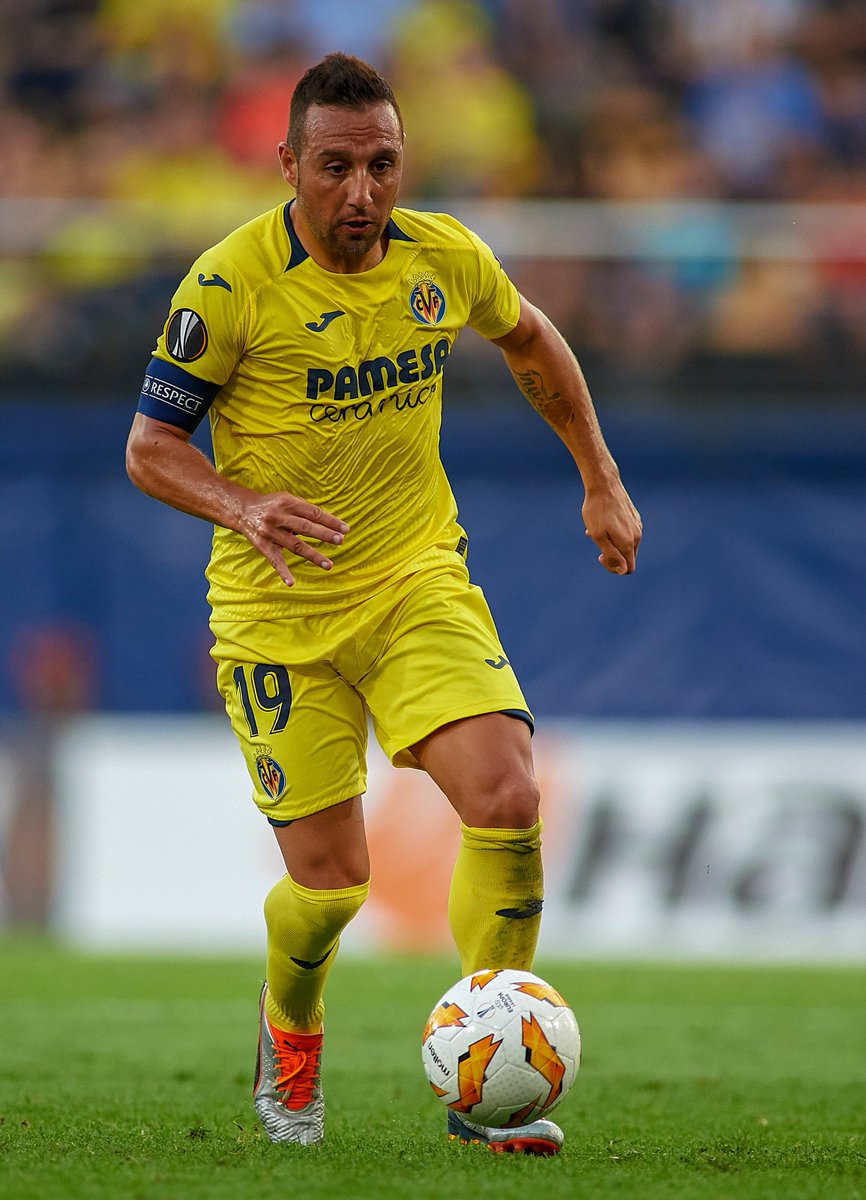 Santi Cazorla discovered his remarkable comeback had taken him into the Spain squad for the first time since 2015 when his team-mates chanted his name on Friday.

“I found out from my team-mates,” the midfielder said. “After training I heard them chanting my name and I didn’t know why. That was when they started congratulating me.”

Spain’s latest squad announcement also included confirmation that Luis Enrique will not take charge of their upcoming games against the Faroe Islands and Sweden for personal reasons, but he will continue as coach. 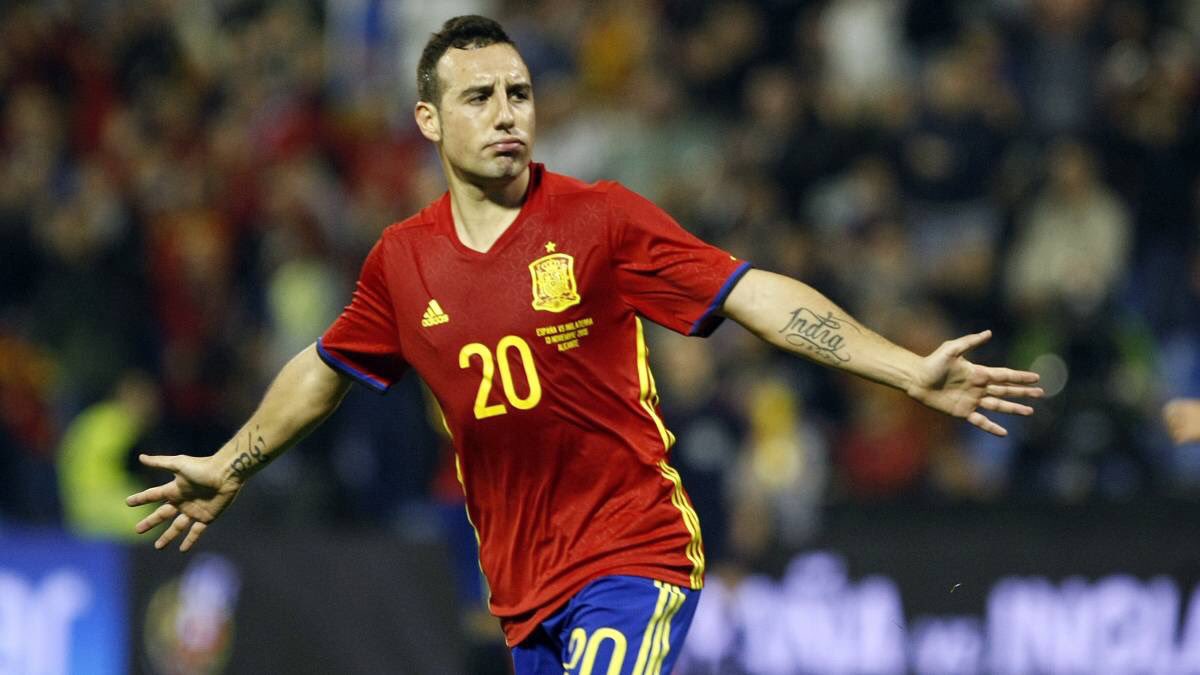 Cazorla required numerous operations on knee, foot and ankle injuries that began in 2013, while an aggressive infection in his heel needed a skin graft, extracted from his left forearm.

Told he was lucky to walk again and could have lost his leg, Cazorla chose not to retire, instead moving to Villarreal from Arsenal last year.

The 34-year-old’s call-up comes after he was one of Villarreal’s stand-out players this season, helping them avoid relegation with four goals and 10 assists in 34 appearances. He has only missed three La Liga matches. 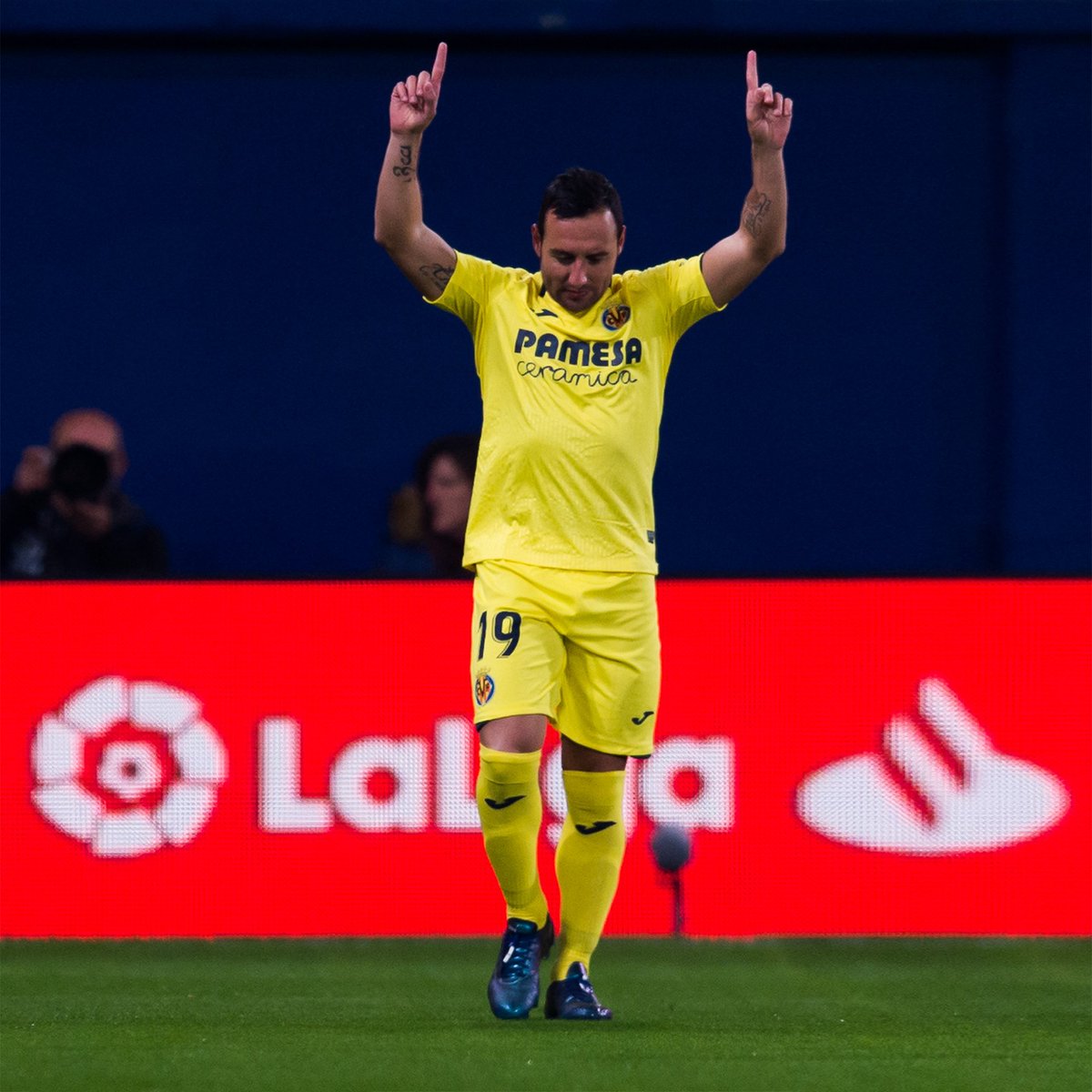 “If someone had told me this would happen at the end of the season, I would never have imagined it,” Cazorla said.

“It’s almost like being called up for the first time because it’s something so unexpected. I’m going to enjoy it a lot.”

Spain play European Championship qualifiers against the Faroe Islands on June 7 and Sweden on June 10.

The midfielder’s last international appearance came when he scored in a 2-0 friendly win over England in November 2015. 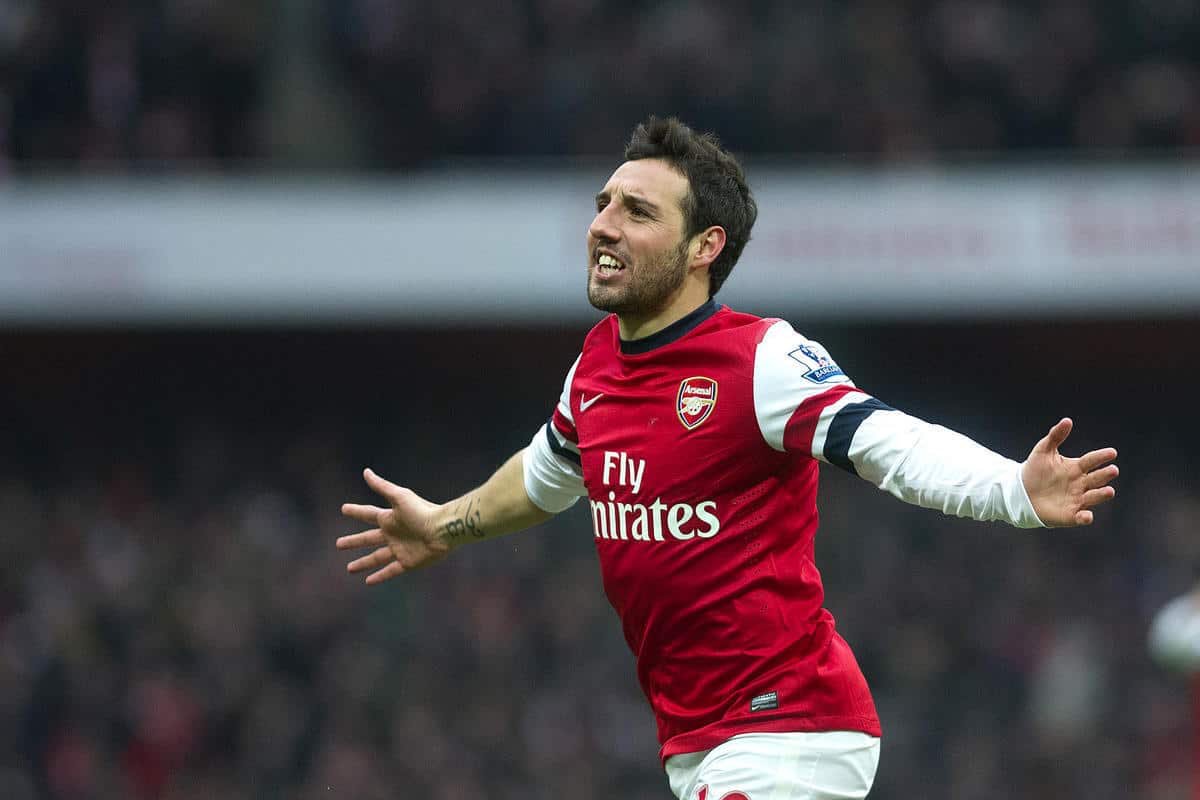 Luis Enrique was unable to attend the squad announcement at Las Rozas and will miss the upcoming games due to the same personal problems that prevented him taking charge of Spain’s last fixture against Malta.

Molina said there was no timetable for Luis Enrique’s return but insisted speculation he might stand down was false.

“That has not been proposed,” Molina said. “The commitment of the federation to Luis Enrique is total. That commitment is mutual and will continue. On our part there is no doubt about that.”

Luis Enrique’s assistant Robert Moreno oversaw the announcement of the squad, which included recalls for Real Madrid’s Isco, who was left out in March, and Real Sociedad striker Mikel Oyarzabal, who was last selected in May 2016.