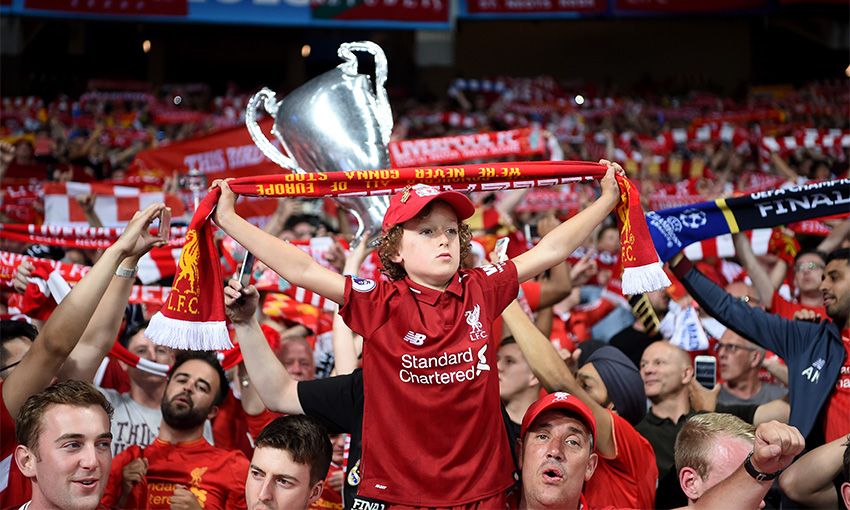 Demand for tickets for the showpiece occasion against Tottenham Hotspur in Madrid on June 1 has far outstripped the allocation handed to the Reds by UEFA.

Thousands of supporters who has applied for a seat were left disappointed on Thursday when the results of the ballot to determine who has been successful in having access to a ticket were revealed by the club.