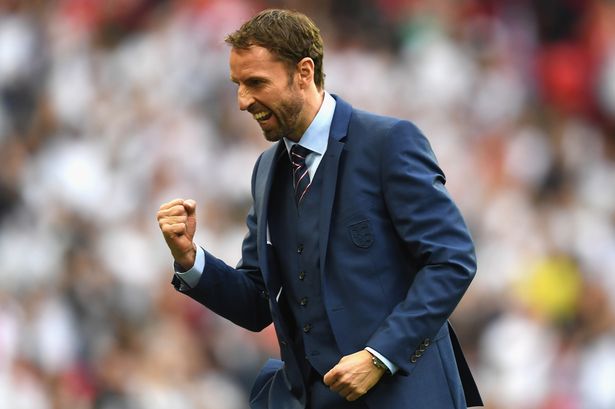 Gareth Southgate has come out ope on why he snubbed out Manchester United player of the year, Luke Shaw as the England teams prepare to fight it out in the Nations League.

The United back-left has been instrumental for the ended season which saw him win the award but before this season, he had a very hard time in defence as a result of picking a lot of injuries that would have seen him end his career. 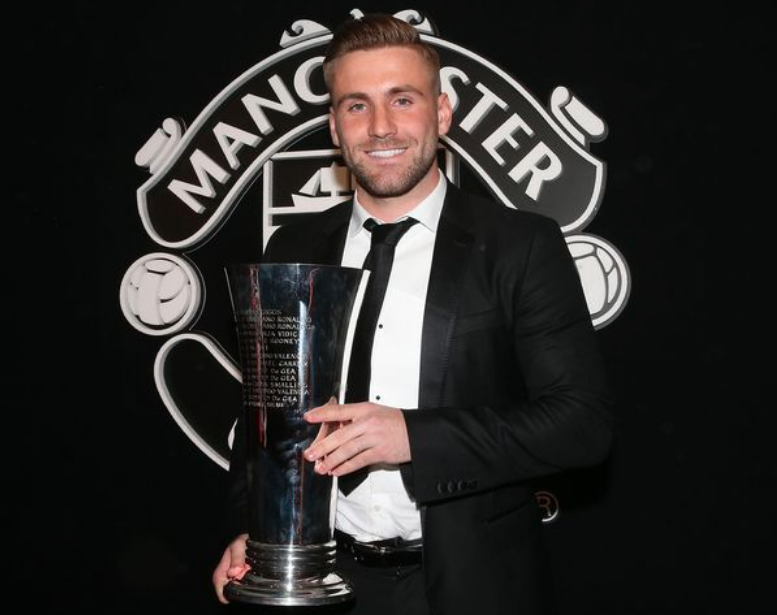 The Southgate boys will play the Netherlands in the semi-final on June 6 and will play the winners of Portugal vs Switzerland if they progress to the final or the losers if they have to compete in a third-place play-off.

Shaw regained his place for club and country at the start of the season and featured in the first game of England’s Nations League campaign against Spain in September setting up United teammate Marcus Rashford for England’s only goal in a 2-1 defeat. 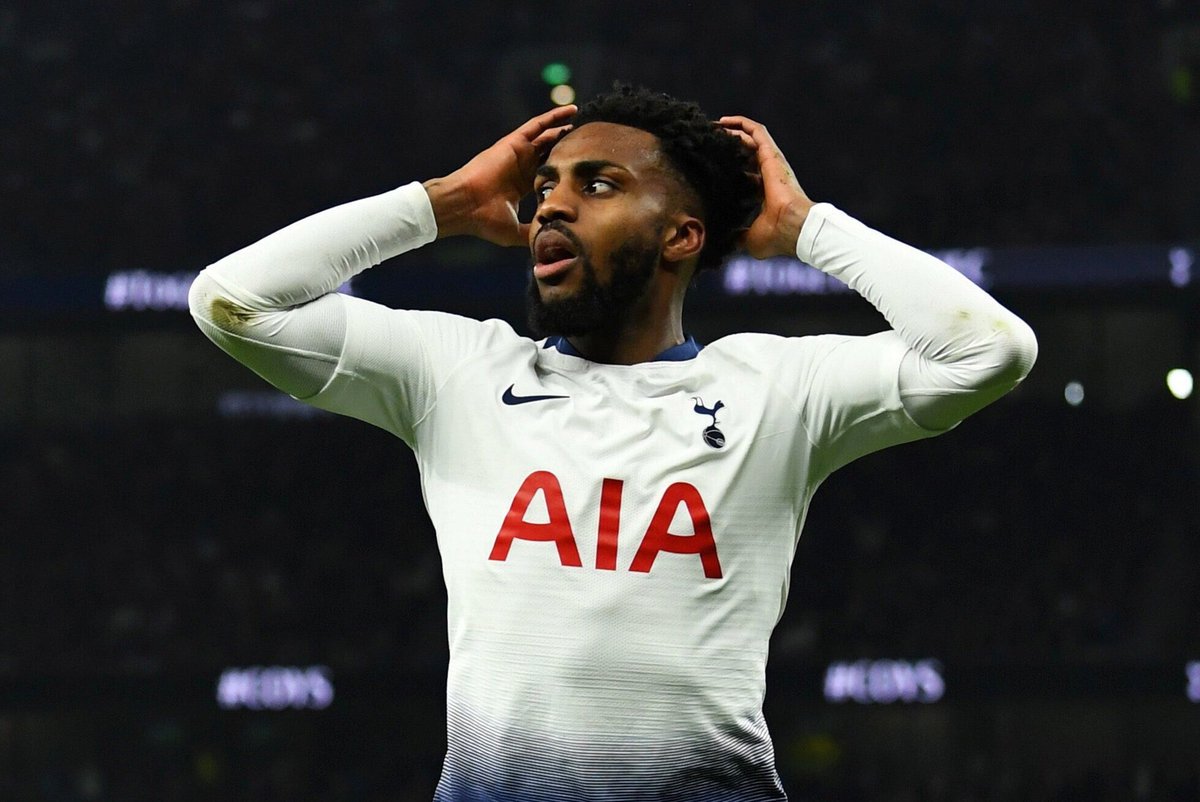 But a head injury in that game saw him ruled out of England’s next fixture, and he has not featured for his country since due to injuries and the form of Ben Chilwell and Danny Rose ahead of him.

The England duo of Leicester’s Chilwell and Tottenham’s Danny Rose have now been picked in Southgate’s 27-man squad for the Nations League finals, and Shaw will have to wait until next season for a chance to get back in the manager’s thoughts.

When asked if it was a difficult decision to leave Shaw out, Southgate said: “No, I think Ben Chilwell and Danny Rose have been excellent.

So, at the moment they’re ahead and they’ve played particularly well for us.“They’ve been completely committed to the England shirt and really given everything for the England shirt over the last period of time, and they’re two very good players. 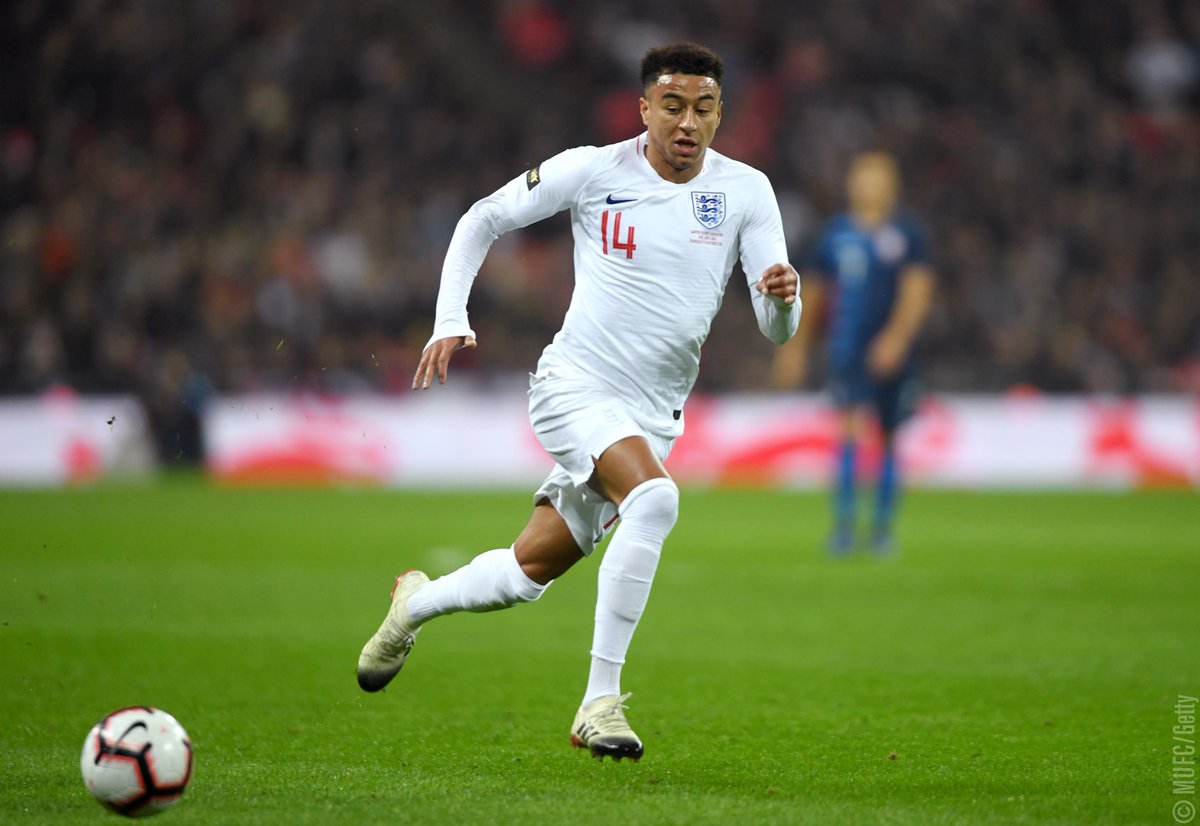 Southgate also commented on United’s attacking midfielder, Jesse Lingard’s inclusion, saying it will be a chance for the United man to show what he can do after a tough end to the season at club level.

“I think he’d be the first to say he’s had a difficult end to the season and he has got an opportunity now to put that behind him and really attack this period with us and finish the season on a high,” Southgate said.