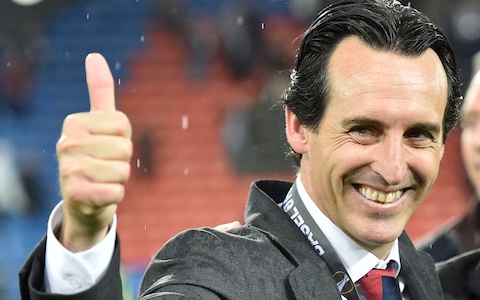 Arsenal’s Premier League campaign ended in disappointment, but the Gunners are still in contention to make it to next season’s Champions League under Unai Emery – a manager known for his stupendous success in the Europa League.
A win against Chelsea in Baku would see them grabbing a place among the European elites, but the North Londoners might still lose their striking sensation Pierre-Emerick Aubameyang amid latest reports of Real Madrid’s interest, Diario Goal understands. 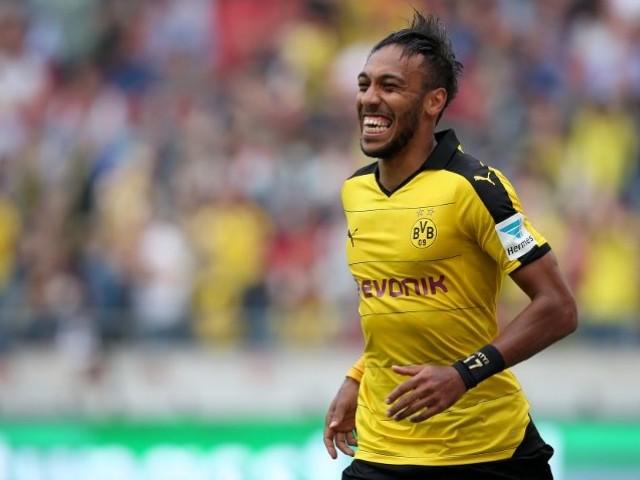 The Gabonese will be 30 the next month, yet the Blancos are keen on splashing the cash to wrap up a deal. They are planning a surprise £74m swoop as the stakes must be high after becoming Premier League’s top scorer (with 22 goals alongside Mo Salah and Sadio Mane) this season.

Aubameyang completed a £56m switch from Borussia Dortmund back in January 2018. He has been prolific in front of goal since plying his trade to the Emirates and the poaching instinct seems to have impressed Zinedine Zidane enough to tie him down as Gareth Bale’s replacement.

Although the player still has at least a couple of years of football left at the highest level considering his current run, the Gunners should welcome the offer for the greater good.

They have a tiny transfer kitty to spend in the summer compared to league counterparts and the offered sum would help them rebuild for future – something they need urgently to reclaim the lost throne. 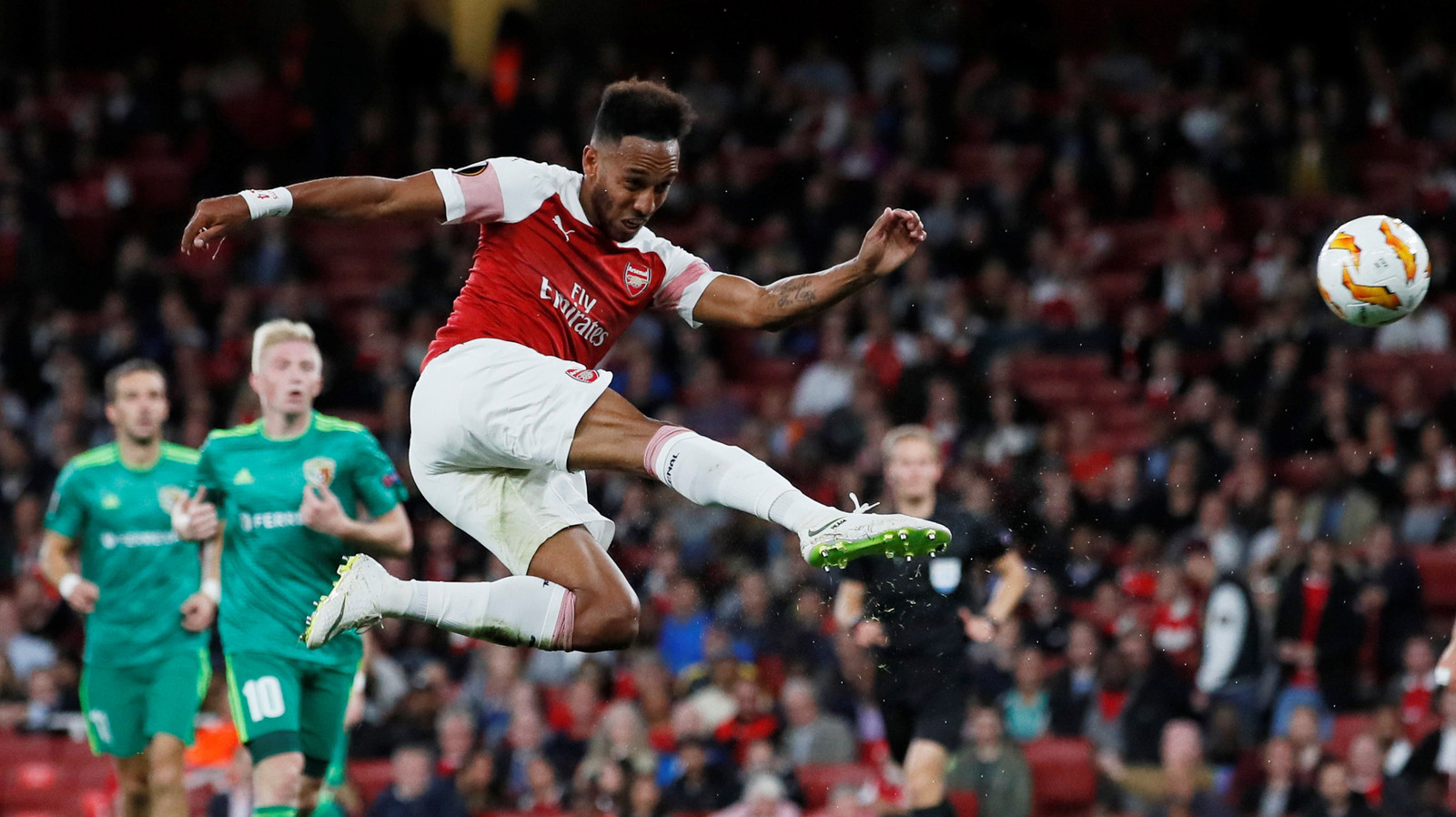 Arsenal has Alexandre Lacazette in their rank who is capable of spearheading the attack. The club, therefore, should focus on roping in wide attackers to add more firepower up front.

Nevertheless, they must keep close tabs on any younger resource capable of complementing Lacazette for the time being. The egress of Aubameyang would see them struggle at the beginning, but spending the money sensibly as well as strategically should be prioritized in order to survive the current crisis.