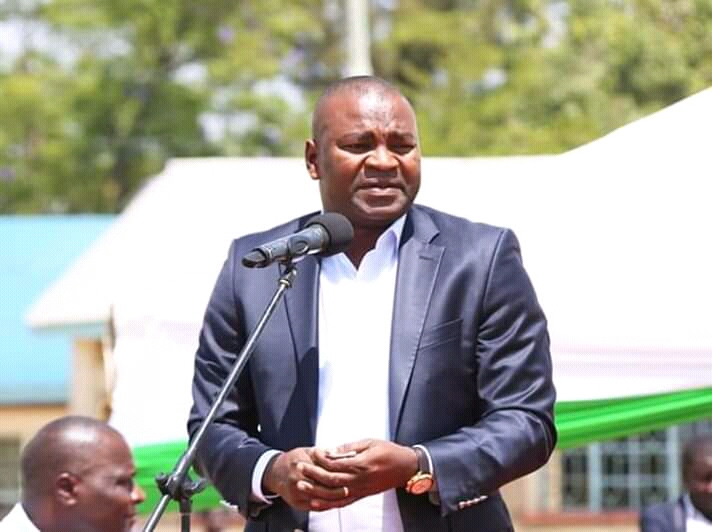 Before Inspector-General Hilary Mutyambai and Dr Matiang’í landed in Kakamega county to launch a major operation to weed out the dangerous killer gang involved in the Matungu killings, a recent meeting of security chiefs in Matungu had confirmed that they had names of politicians suspected to be the main financiers of the 42 brothers and 14 brothers killer gangs, but they were yet to gather enough evidence to arrest them. 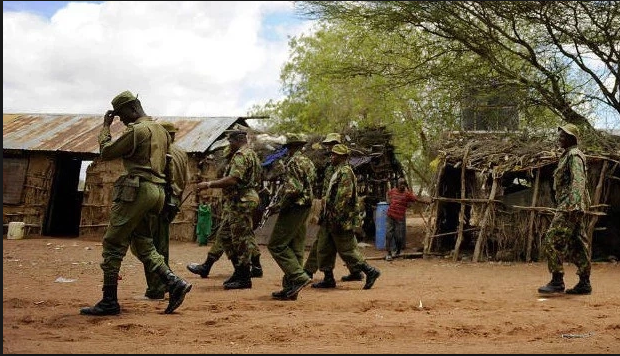 Dr Matiang’i, who was particularly angry following the killing of a pregnant woman and her three-year-old daughter, said the criminals had invited the government.

“We have come to meet you face to face. We are here to work because the killing of innocent civilians in an area that has been enjoying peace has attracted us.”

Following the development since the major operation was launched former Sports CS Rashid Echesa has been arrested under suspicion of possible links to the criminal gang in the western region. 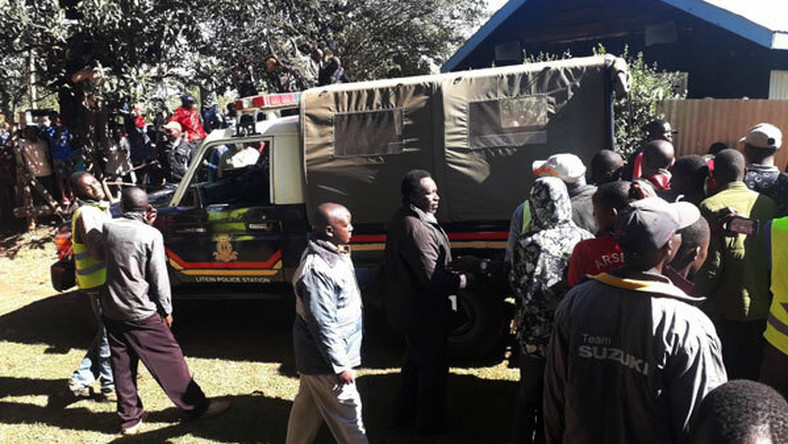 The gangs are said to operate within the ranks of boda boda riders. By day, they pretend to be earning an honest living while in reality, they use the opportunity to scout and identify victims. He said investigations have revealed that the politicians want to instil fear in the residents before 2022 so that they capitalise on the killings to outdo their rivals.

Local police officers who were under suspicion for colluding with the criminals were reshuffled under the order of Inspector General of Police Hilary Mutyambai and new ones deployed.