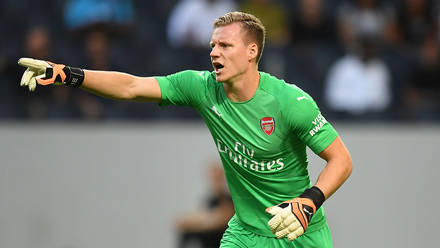 Bernd Leno has revealed how he overcame a tough start to life at Arsenal to become the Gunners’ first choice keeper.

Leno became a second choice goalie at Arsenal after joining from Bayer Leverkusen last summer with Unai Emery preferring Petr Cech. The Germany international used to only feature in the Europa League and League Cup matches until Cech suffered an injury against Watford on September 29th.

“It was a hard time. I think goalkeeper is a special position because as a striker you can come on for the last 20 minutes but a goalkeeper you don’t change too much, so it was a very tough time,” he told DAZN DACH. 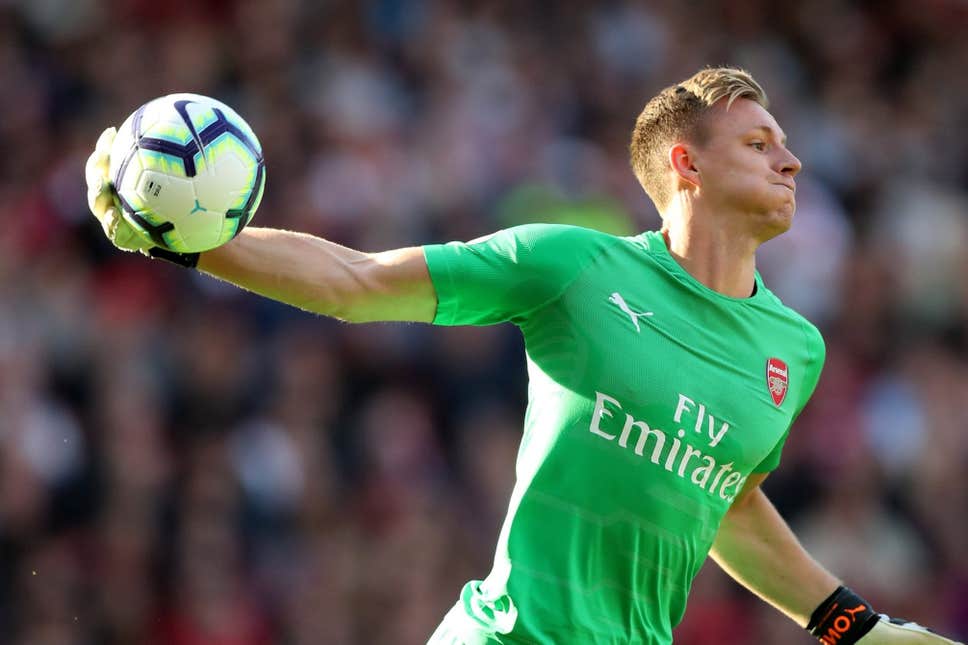 “But the manager and the goalkeeper coach both told me to stay calm and focus on training. I played some games in the Europa League and Carabao Cup and it was good to have these games to improve and get a feeling for the defense.”

“It was also good for my team-mates because when you come to another club and another country, everything is new. I started a little bit later in pre-season as well and everything is just a little bit bigger. So it was maybe good to learn and to see in training and also get confidence with your team-mates. In the end, it was maybe not too bad to first be the second choice in the Premier League.”