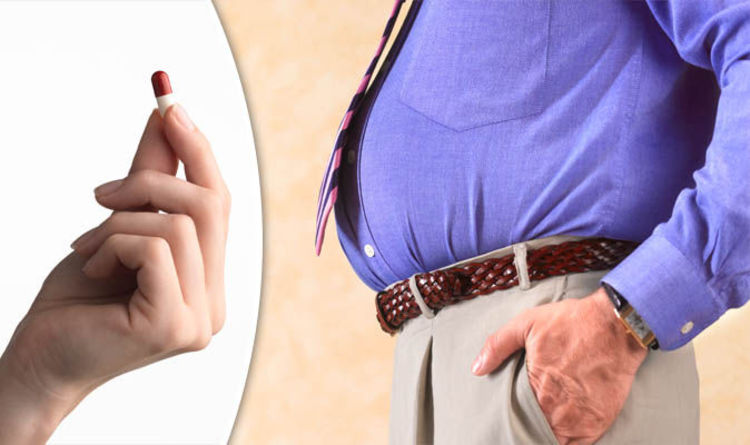 Getting to the obesity state is easier than getting out of it and it has become an international crisis. Scientists from Singapore have come up with a medical breakthrough which is set to give relief to obese people.

The pill, called the Endopill, fills the stomach making the patient feel full for a long time. So those that are struggling with obesity will just have to swallow the pill called which enlarges when it gets to the stomach giving one a feeling of fullness hence reducing the rate of food consumption. 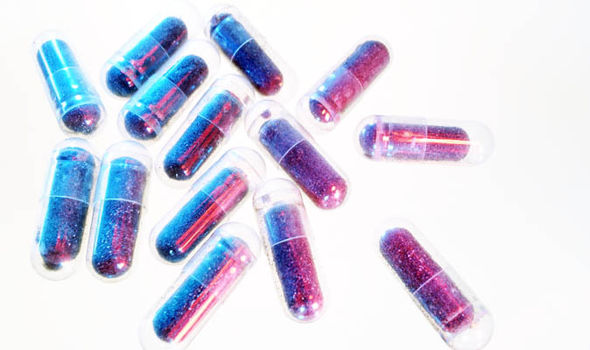 “Orally administered self-inflating weight loss capsule could represent a non-invasive alternative to tackle the global obesity epidemic,” the scientists who are from the Nanyang Technological University and the National University Health System wrote in a press release.