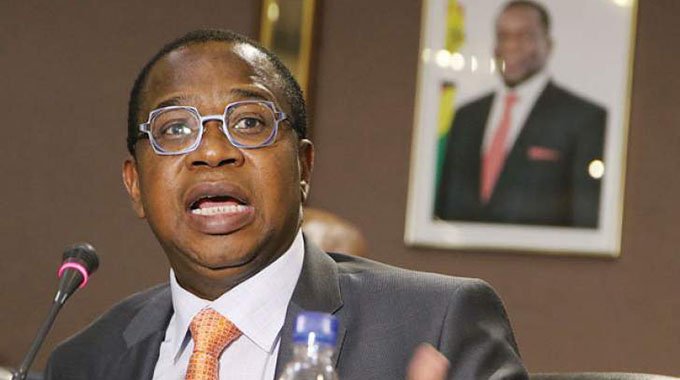 Zimbabwe white farmers are a happy lot after the government paid them for their lands that were lost during the former President’s tenure where he authoritatively possessed them.

The Zimbabwe government paid US$64,4 million to 93 white former commercial farmers for the improvements they made on reallocated farms, a senior official has said.

Presenting the Ministerial statement on the state of economy last night, Finance and Economic Development Minister Professor Mthuli Ncube said Government was committed to finalising compensation for all farmers who were affected by the land reform programme in accordance with country Constitution and obligations under bilateral agreements 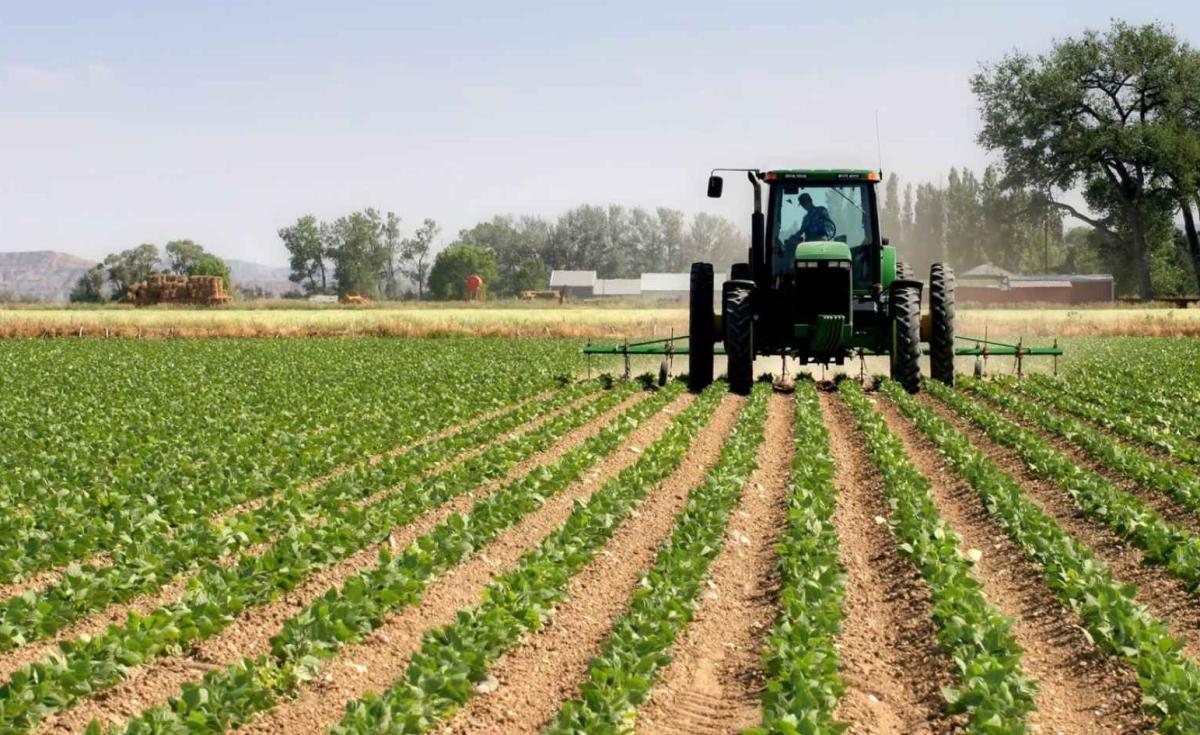 “As outlined in the Transitional Stabilisation Programme. Government is committed to finalising compensation for all former farmers affected by the land reform programme.

“Government is also engaging development partners and other bilateral countries with the view to mobilising the requisite resources.

“Since 2009 to date, US$64,4 million was paid to 93 former commercial farmers as compensation for immovable improvements.

He said the process of compensation involved the evaluation of assets to ascertain the extent of the Government’s obligation to former commercial farmers owing to the magnitude of resources required.

Prof Ncube said Government had been working with the former commercial farmers to identify qualifying beneficiaries. 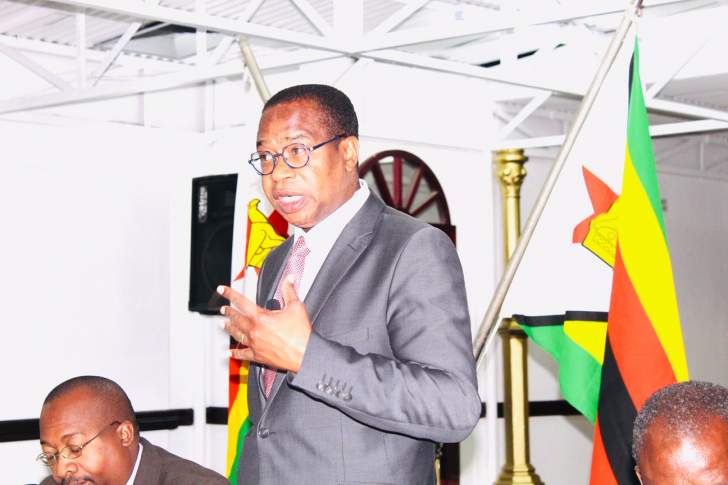 “The process is now complete. Currently, the Government is in the process of vetting the identified members as a verification exercise to trigger disbursements.

“Compensating the affected farmers is a noble idea and is in keeping with our Constitutional dispensation,” he said.