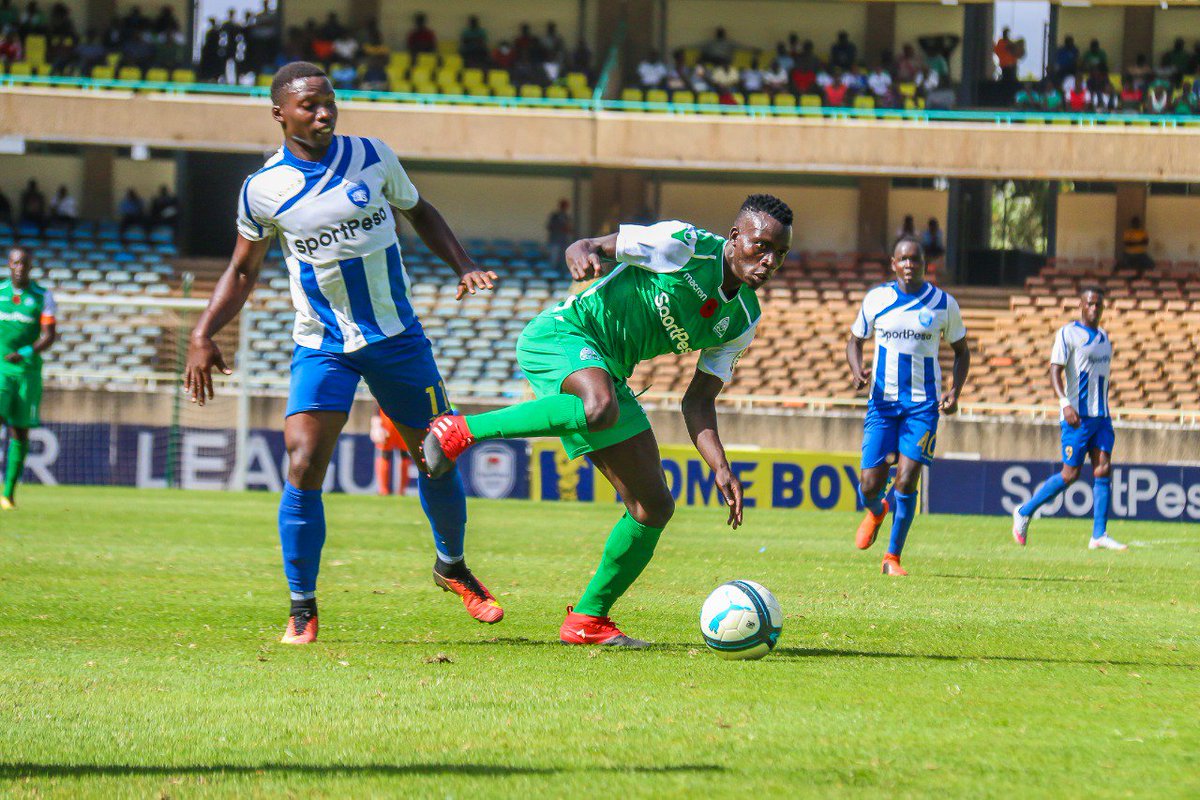 Two consecutive times Kenya Premier League winners Gor Mahia will over this weekend play against their all-time rivals AFC Leopards in a match that will be played at Kasarani where the first match was held on February 9th ending in favour of the green army.

The Mighty Gor Mahia are looking for a three-year consecutive winning that will see them keep the trophy for life which will be a third time the side will be achieving that fete which no other Kenyan Premier League team has ever attained. 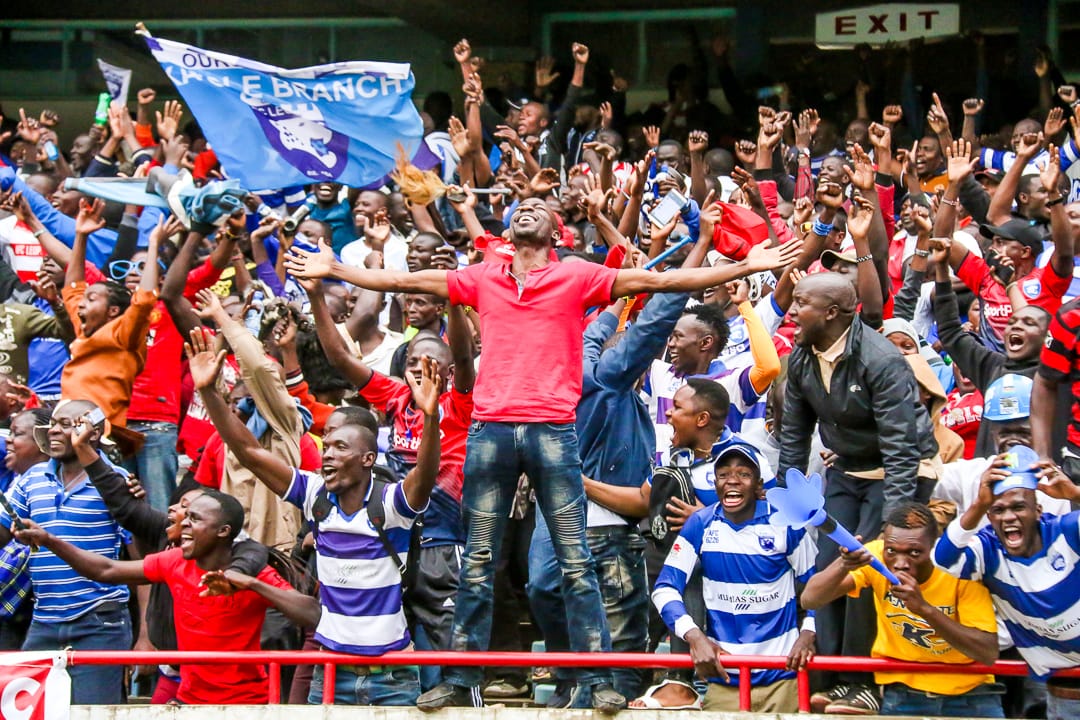 Gor Mahia needs only two wins from their four remaining matches to be crowned Champions third time in a row.

To reach that fame, Gor will have to overpower their bitter rivals AFC Leopards, Vihiga United, Posta Rangers and Mathare United to achieve their glory but the main focus goes to the upcoming Mashemeji derby. 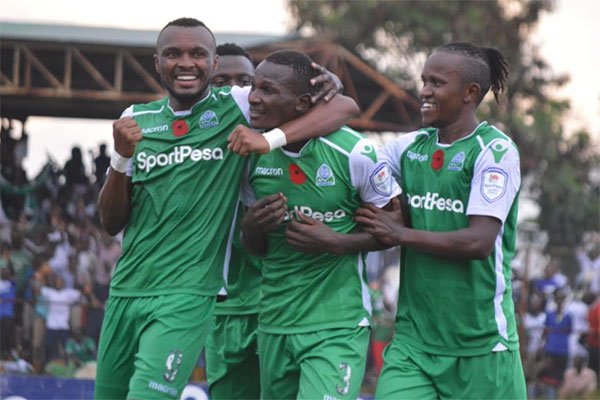 Gor Mahia lost a crucial match against Nzoia Sugar in a midweek fixture that would have been a plus for the side as they try pushing for a win ahead of the meeting with Ingwe.

Their rivals also lost in a midweek match to the bankers of KCB which is a big stumble for both sides as they gear up to meet over the weekend which is a poor result for a team that has been struggling to come up from the relegation zone and waits to meet a great side.

Come witness one of the biggest derby in Kenya as they battle it out in the 86th encounter! Come one. Come all. #SPL pic.twitter.com/ZjlhptBnvI

Their loss to KCB leaves them at a very danger zone with equal points with Ulinzi who have 39 points and one ahead of the lethal and unpredictable Kariobangi Sharks. 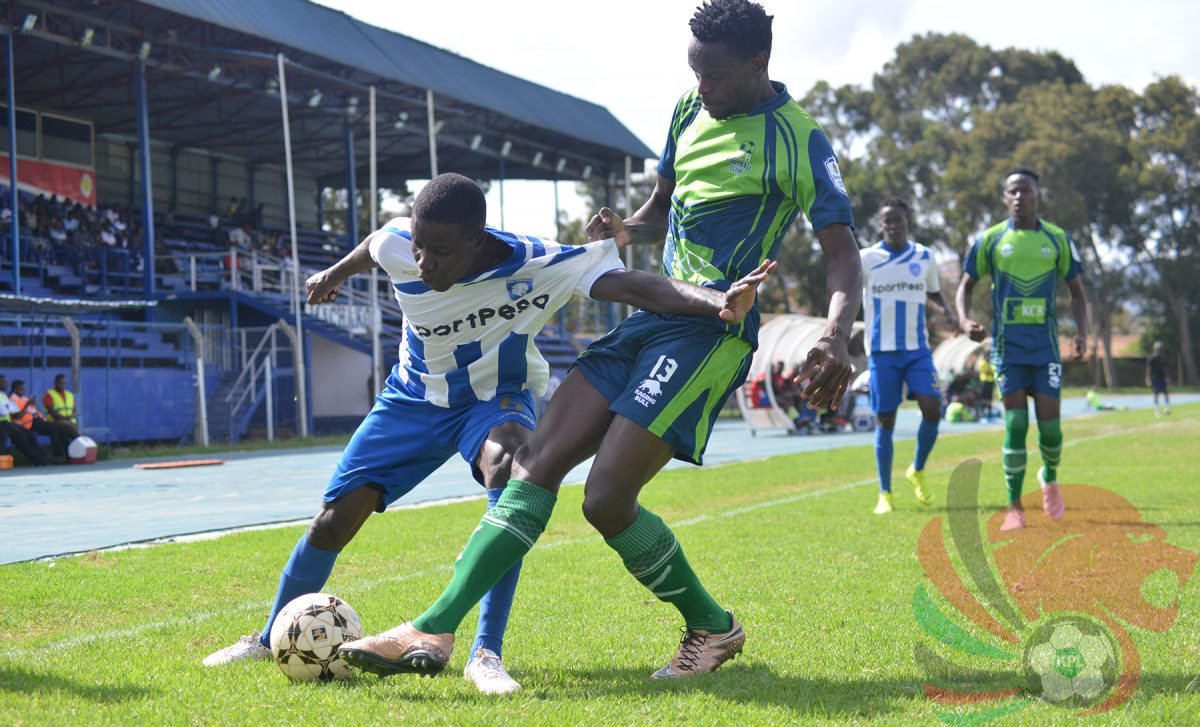 In their first leg match, Gor were victorious after a 2-0 win over Ingwe with Gor’s Mugunascoring in the first fifteen minutes into the game after a cross from Kahata that was not well cleared by Ingwe defence. Kahata was on record after assisting Muguna to sore again in the 67th minute.

As it stands, it is expected that Gor Mahia will win the match in order to compensate for their loss against Nzoia and put them in a better place to win the League in their remaining other 3 matches of the season. 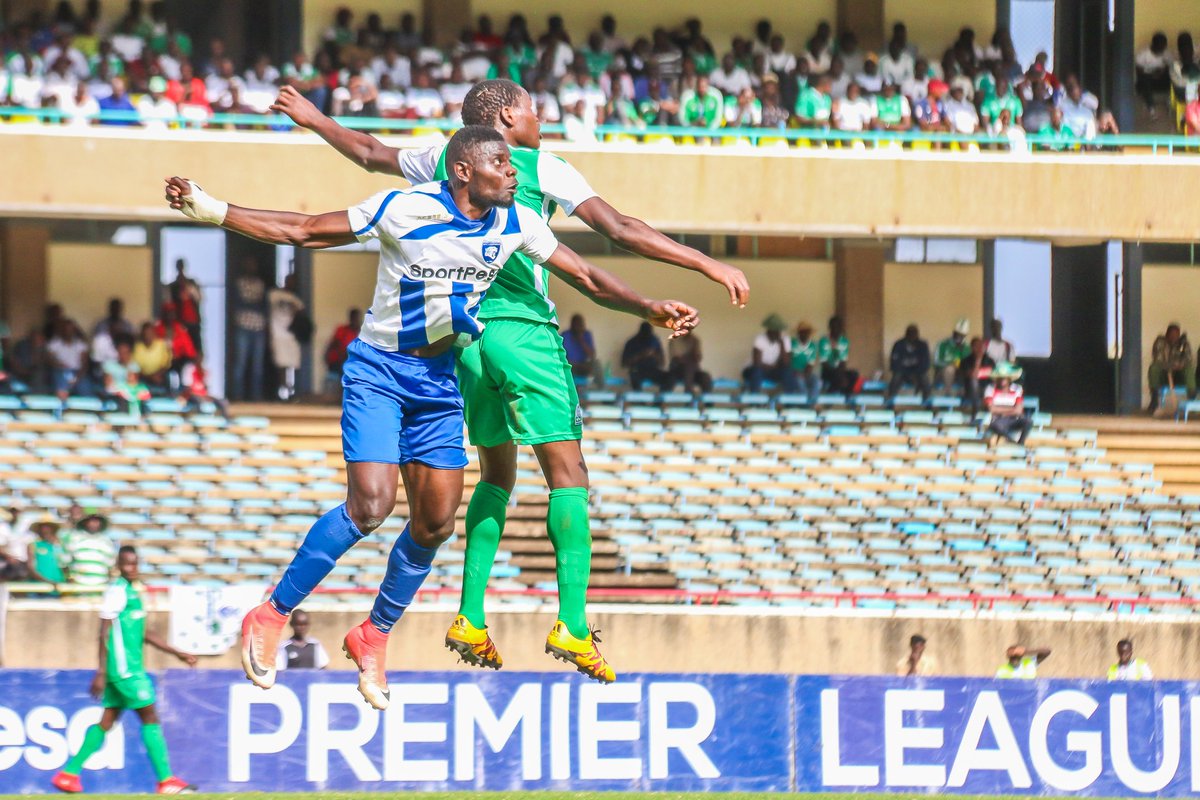 All in all their rivals will be up to the task to make sure they do not lose in both legs of the matches and deny Gor a chance to enter into early celebrations.